We define fitness tech as companies leveraging software and technology to augment approaches to developing or maintaining physical fitness. Companies in this category develop tools and services including workout apps, wearables, and connected fitness equipment. 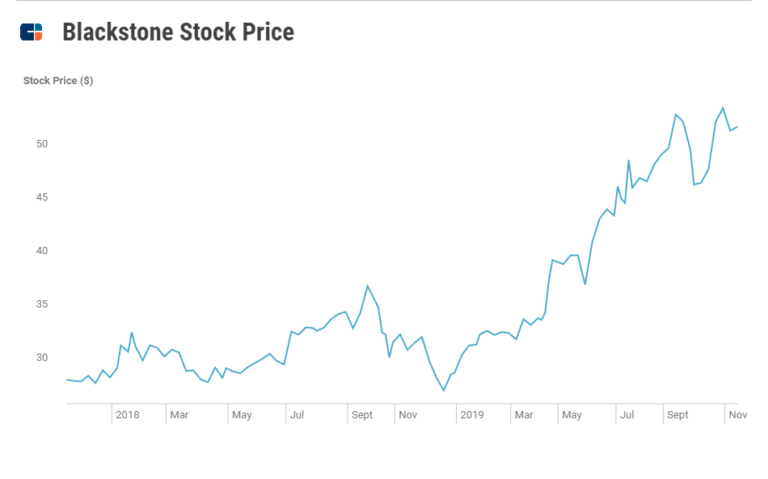 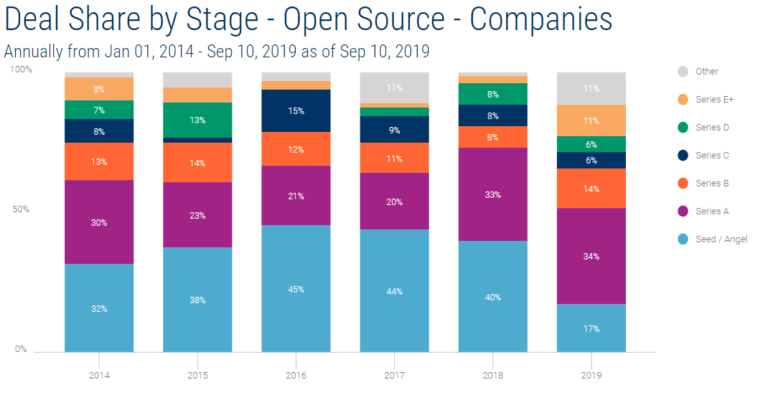 Redpoint Ventures has made 731 investments. Their latest investment was in Bravado as part of their Series B on May 5, 2022.