Porsche Ventures is the corporate venture capital unit for premium sports car manufacturer Porsche. The firm is a strategic, stage-agnostic investor with the goal of gaining access to trends, new technologies, and business models. In addition to smart capital for portfolio companies, the firm offers access to Porsche's vast mobility expertise and the global Porsche ecosystem and network. Porsche Ventures focuses on investments in the areas of Mobility Innovations, Digital Lifestyle as well as Emerging Digital Technologies. 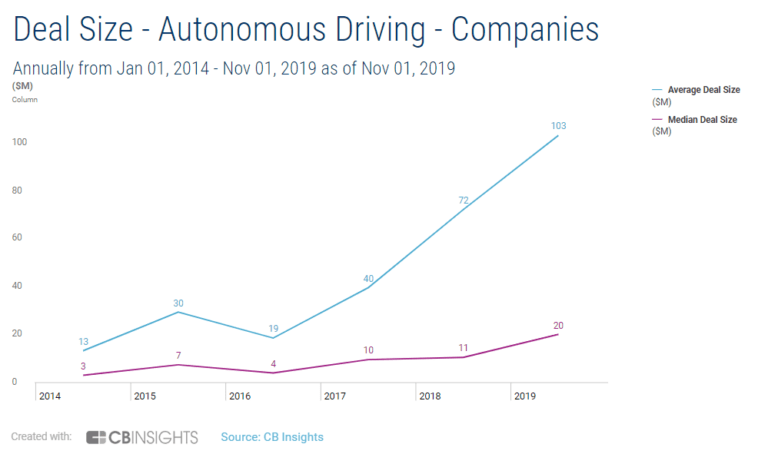 Porsche Ventures has made 34 investments. Their latest investment was in 1Komma5 as part of their Series A on April 4, 2022.