Peter Thiel is an American entrepreneur, hedge fund manager and venture capitalist. He is Clarium Capital's President and the Chairman of the firm's investment committee, which oversees the firm's research, investment, and trading strategies. Before starting Clarium, Peter served as Chairman and CEO of PayPal, an Internet company he co-founded in December 1998 and was acquired by eBay for $1.5 billion in October 2002.Prior to founding PayPal, Peter ran Thiel Capital Management , the predecessor to Clarium, which started with $1 million under management in 1996. Peter began his financial career as a derivatives trader at CS Financial Products, after practicing securities law at Sullivan & Cromwell.In addition to managing Clarium, Peter is active in a variety of philanthropic and educational pursuits; he sits on the Board of Directors of the Pacific Research Institute, the Board of Visitors of Stanford Law School, and is an adviser to the Singularity Institute for Artificial Intelligence. Peter received a BA in Philosophy from Stanford University and a JD from Stanford Law School. He is self-described libertarian and a minority investor in Big Think.

What is a SPAC? 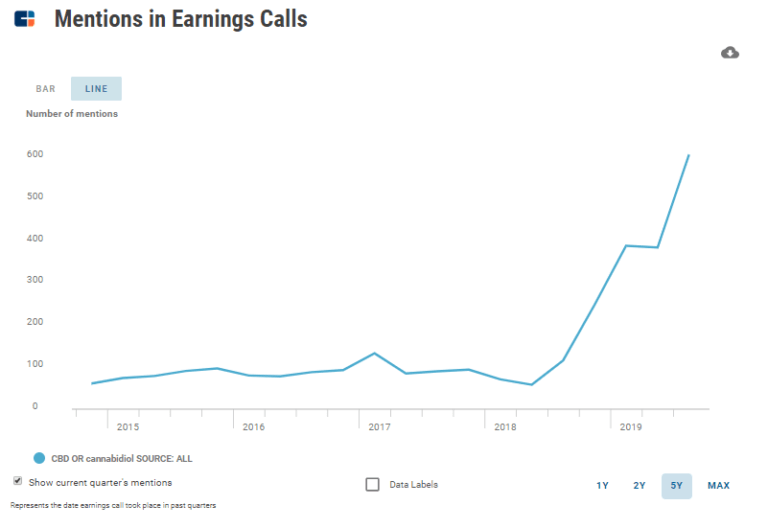 Twitter used account security data to target ads. Now it has to pay up.
Sonos' free streaming service moves beyond its speakers
Peter Thiel steps down from Meta's board, on which he secured a seat in 2005 after investing $500K; Meta announced in February 2022 that Thiel would be leaving (Issie Lapowsky/Protocol)
Peter Thiel Departs Meta Board, Shareholder Proposals Voted Down

Peter Thiel has made 127 investments. Their latest investment was in Ember as part of their Series A on February 2, 2022.