NFX is a seed and Series A venture capital firm. 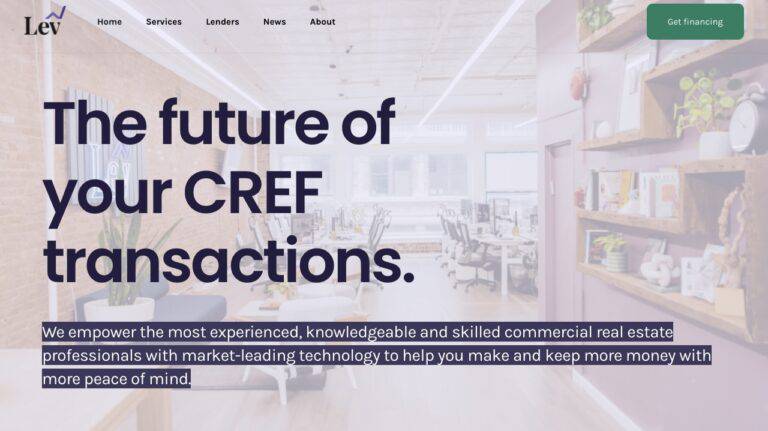 StrictlyVC: February 23, 2017
NFX Guild adds 21 startups to alumni base
A new way for founders to connect with the right VCs
GoldenKey Raises $1.75M

NFX has made 329 investments. Their latest investment was in Zeus Living as part of their Series D on October 10, 2021.