About Mitsubishi UFJ Trust and Banking

Mitsubishi UFJ Trust and Banking serves customers to pursue its global business through a worldwide network of branches and subsidiaries in Asia, Europe and the United States. As a trust bank in Japan, the Trust Bank offers high-quality and comprehensive financial services for customers, which include various commercial banking services as well as asset management and administration, real estate, and stock transfer agency services. 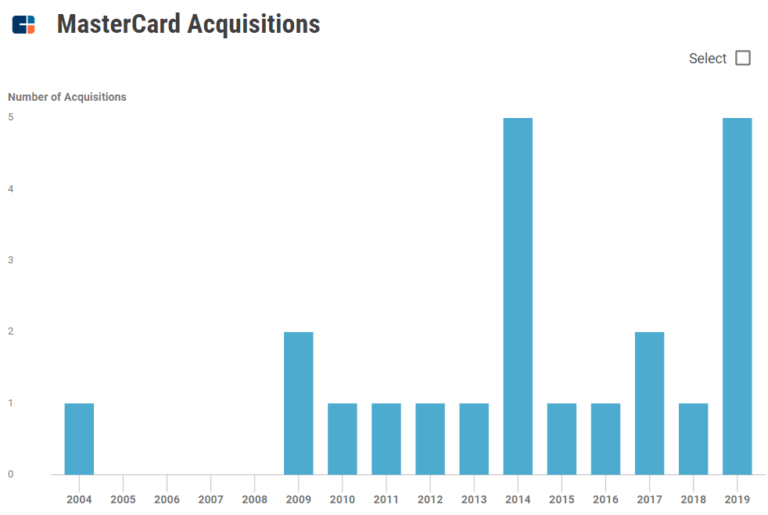 Australia’s Igneo in box seat for $2b NZ waste auction

Share The newly named Igneo Infrastructure Partners looks set to introduce itself to the investment world with a $2 billion-odd acquisition across the Tasman. It is understood Igneo, known as Australia’s First Sentier Investors as recently as last week, is in the box seat to secure New Zealand’s biggest waste company after a competitive three-horse auction. Taking out New Zealand’s trash has been in the eyes of a handful of infrastructure investors. Supplied While sources said the deal was not yet agreed and the situation was fluid, it is understood Igneo has emerged from an auction as the party most likely to sign a deal with owner Beijing Capital, a private equity firm from China. Bidders were told Beijing Capital wanted to have a deal signed this week. The other bidders included KKR & Co, looking via its infrastructure arm, and Morgan Stanley Infrastructure Partners. Advertisement An Igneo spokesperson declined to comment on Wednesday. Igneo was one of three bidders known to submit a binding bid to Beijing Capital’s adviser, Citi, at the end of last week . Since then, sources said the bidders had all been in negotiations with Beijing Capital and its advisers, who were seeking to clarify their offers. Up for grabs is the New Zealand business formerly owned by Australia’s Cleanaway Waste Management Ltd (née Transpacific Industries), which was sold to Beijing Capital for close to $1 billion in 2014. Accounts filed in NZ for Beijing Capital Group NZ Investment Holding Ltd, believed to be the top entity in the local corporate structure, show the business reported $NZ503.5 million ($488 million) revenue and $NZ140.4 million operating EBITDA in the year to December 31, 2020. The business included significant operating assets and land. It would be a big win for Igneo, an infrastructure manager owned by Japan’s Mitsubishi UFJ Trust and Banking Corporation, and based in Sydney. It was acquired from Commonwealth Bank of Australia in August 2019. The firm has other assets in New Zealand including First Gas, a natural gas transmission and distribution company. Anthony Macdonald co-edits Street Talk, specialising in private equity, investment banking, M&A and equity capital markets. He has 10 years' experience as a business journalist and worked at PwC, auditing and advising financial services companies. Connect with Anthony on Twitter . Email Anthony at a.macdonald@afr.com Sarah Thompson has co-edited Street Talk since 2009, specialising in private equity, investment banking, M&A and equity capital markets stories. Prior to that, she spent 10 years in London as a markets and M&A reporter at Bloomberg and Dow Jones. Email Sarah at sarah.thompson@afr.com Kanika Sood is a journalist based in Sydney who writes for the Street Talk column. Email Kanika at kanika.sood@afr.com.au Save

Mitsubishi UFJ Trust and Banking has made 12 investments. Their latest investment was in Fundinno as part of their Corporate Minority - III on April 4, 2022.