Matrix Partners, founded in 1977, is primarily interested in early-stage technology companies in the US, China and India. Specifically, Matrix Partners invests in enterprise software and services, networking and communication, hardware & systems, internet and consumer services, semiconductors and components, clean tech and energy and mobile and wireless. 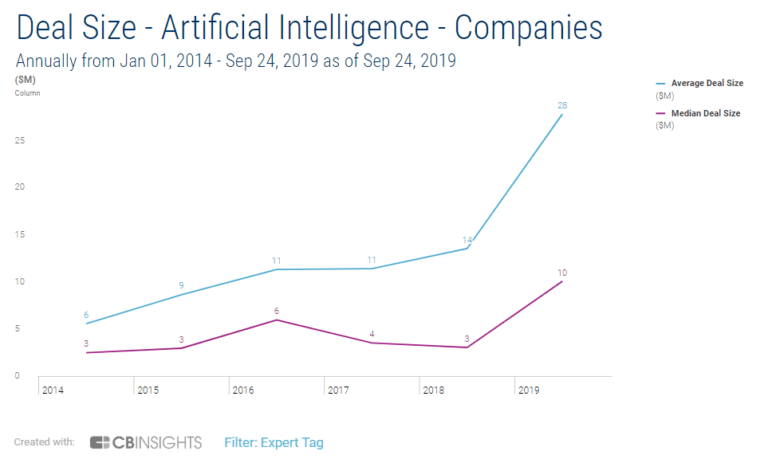 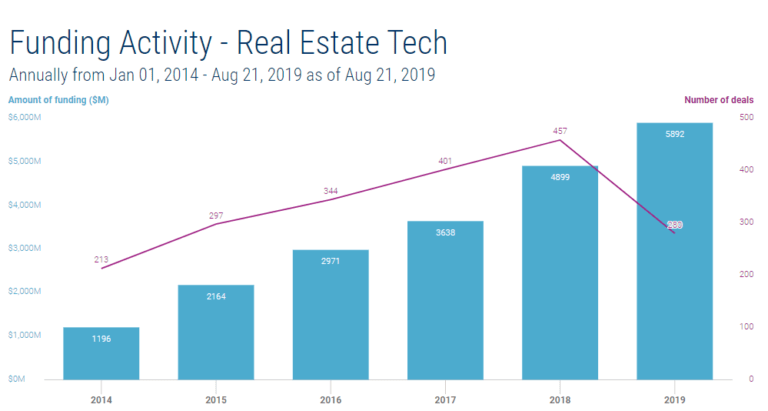 Former Meta executive David Marcus — head of Facebook’s stablecoin Diem efforts — is launching a new cryptocurrency payments startup on the Lightning Network called Lightspark . The initial capital raise was co-led by a16z and Paradigm with participation from Thrive Capital, Coatue, Felix Capital, Ribbit Capital, Matrix Partners, Zeev Ventures and others, according to a LinkedIn post . Sources told Bloomberg the total funding raised was roughly $175 million. At Meta, the parent company of Facebook, Marcus headed a team building a new stablecoin first called Libra, then Diem, along with a crypto wallet, Novi. He started with the company in 2014, heading up Messenger. “We at a16z started investing in bitcoin in 2013, several years before we had a dedicated crypto fund. We have always been big believers in bitcoin, its unique history and its foundational role in crypto,” Sriram Krishnan and Chris Dixon, partners at Andreessen Horowitz, said in a statement . “It’s hard to overstate the growth and impact bitcoin has had since Satoshi published his paper in October 2008. It is now legal tender in two countries. It finds mentions in songs, TV shows and movies. Millions of people hold bitcoin as their first entry into the crypto ecosystem,” reads the statement. Headquartered in Los Angeles, Lightspark is developing infrastructure for the blockchain protocol Lightning Network , with the goal of boosting the speed and efficiency of the cryptocurrency protocol. Lightspark is targeting the technology and isn’t planning to develop its own stablecoin or token. “Matrix’s relationship with David goes back to 2010 when he was a young entrepreneur relocating from Switzerland to Palo Alto to build Zong, a telecom carrier-based billing network for digital goods. I had recently joined Matrix from PayPal and was immediately impressed with David’s vision and entrepreneurial grit. Matrix led the Series A and I joined the Board of Directors at Zong, which PayPal eventually acquired,” Dana Stalder, Matrix partner, said in a blog post . ——————————

Matrix Partners has made 850 investments. Their latest investment was in Lightspark as part of their Series A on May 5, 2022.

Matrix Partners acquired 2 companies. Their latest acquisition was Ministry of Cake on January 01, 2005.