EQT is a differentiated global investment organization with a 25-year history of successfully investing in, developing and owning companies. EQT manages and advises a range of specialized investment funds and other investment vehicles that invest across the world with the mission to generate attractive returns and future-proof companies. 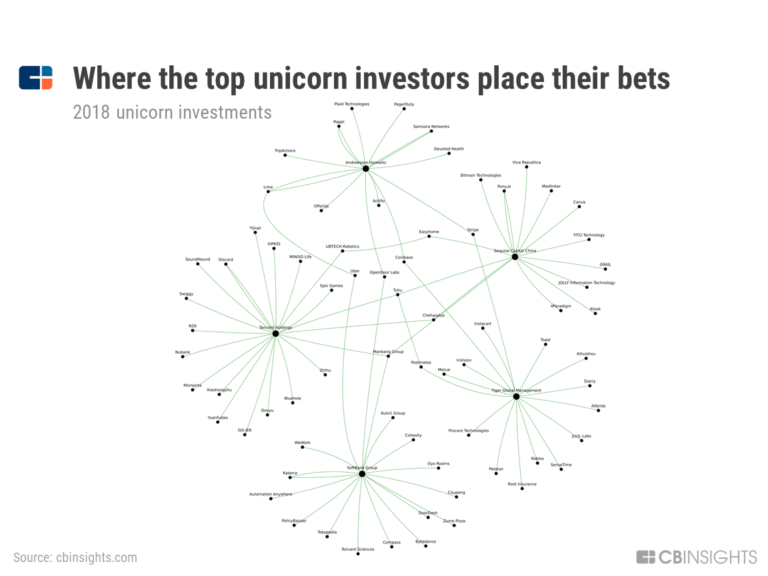 PUBLISHED :December 06, 2021 - 10:40 UPDATED :December 06, 2021 - 10:40 SK Group Chairman Chey Tae-won (right) and Conni Jonsson, founder and chairperson of Swedish private equity firm EQT Partners. (SK Group) SK Group Chairman Chey Tae-won met with Conni Jonsson, founder and chairperson of Swedish private equity firm EQT Partners, and discussed expanding ties on future industries, such as green energy and health care, officials said on Dec. 5. In the meeting held on Dec. 3 in Seoul, Chey told Jonsson about the conglomerate’s efforts in reducing carbon emissions, improving transparency in governance and creating both economic and social values, they said. “South Korea is a leader in hydrogen, and we at SK Group intend to build a value chain that spans production, distribution and consumption,” Chey said. In response, Jonsson, who heads one of Europe’s biggest equity firms handling 90 trillion won ($76 billion), said that EQT is ready to cooperate with SK Group on any issue, noting South Korea’s hydrogen industry is picking up speed much faster than Europe’s. Jonsson showed interest in SK Group building its presence in Europe, adding that his firm would help the group expand its reach there. Chey detailed the group’s plan to increase investments in car batteries in Hungary and Poland. SK Innovation, a subsidiary that supplies electric car batteries to Hyundai Motor and Ford Motor, has production lines in the US, China and Hungary. In September, the battery maker revealed plans to invest 5.1 trillion won to build production facilities in the US by 2027 through a joint venture with Ford Motor. The meeting comes as the Korean Chamber of Commerce and Industry, a leading coalition of South Korean businesses that Chey heads, is stepping up calls for finding ways to boost ESG investment, and more global indices are tracking the booming investment trend. Recently Chey said his firm is in the final stages of rolling out what he calls an “Environmental Protection Credit,” a soon-to-be global campaign encouraging financial companies to take part in efforts to solidify ambitious carbon-cutting commitments. SK Group was the first South Korean company to join RE100 – a global initiative that commits businesses worldwide to using 100 percent renewable electricity as part of reducing greenhouse gas emissions. By Choi Si-young ( siyoungchoi@heraldcorp.com )

EQT Partners has made 65 investments. Their latest investment was in Five Good Friends as part of their Private Equity on November 11, 2021.