Citigroup, a global bank, has approximately 200 million customer accounts and does business in more than 160 countries and jurisdictions. Citi provides consumers, corporations, governments and institutions with a broad range of financial products and services, including consumer banking and credit, corporate and investment banking, securities brokerage, transaction services, and wealth management. 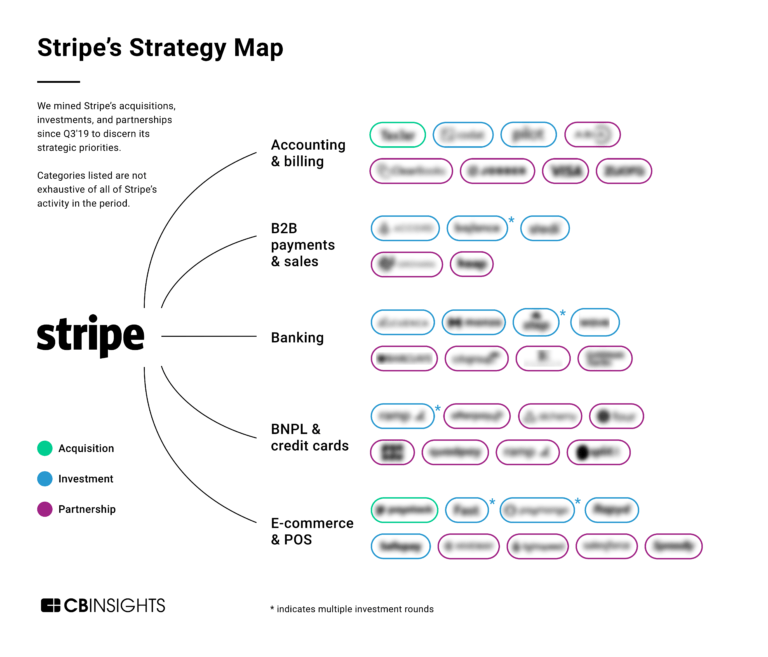 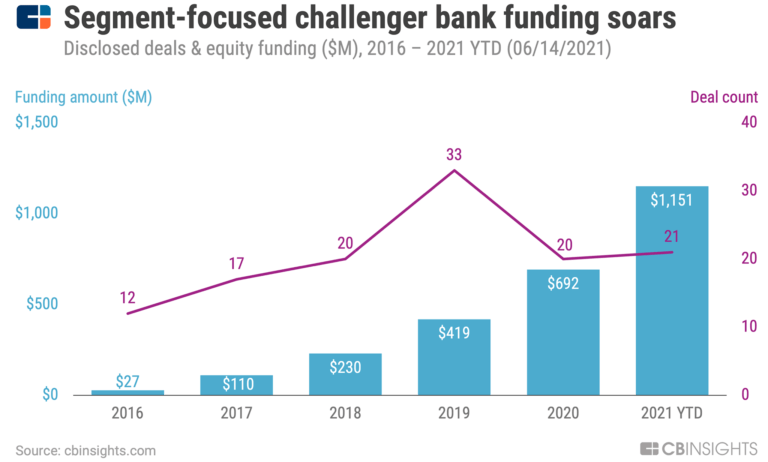 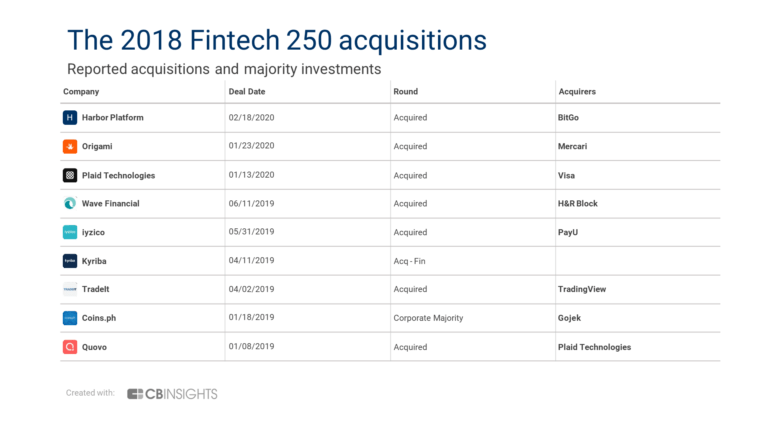 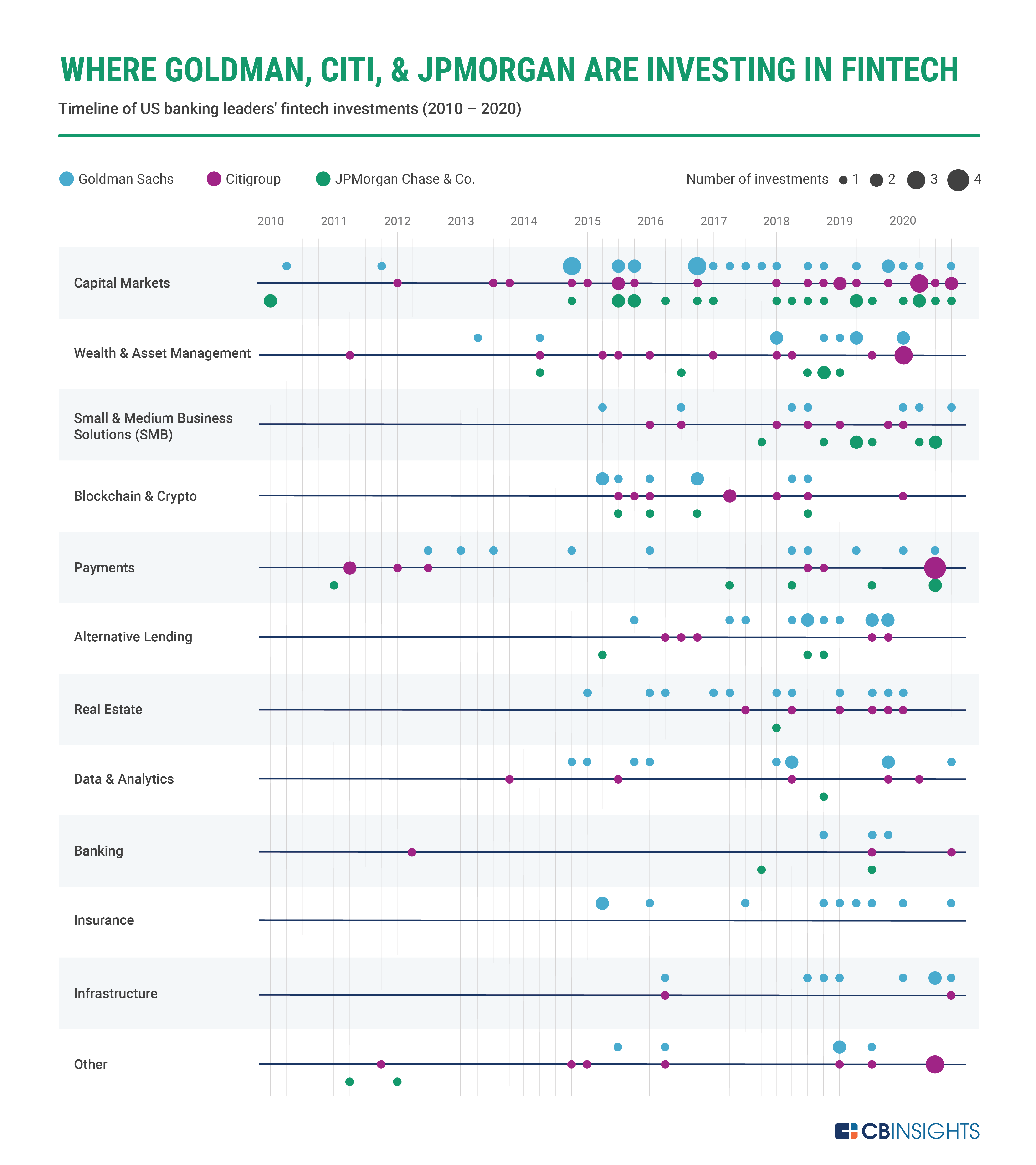 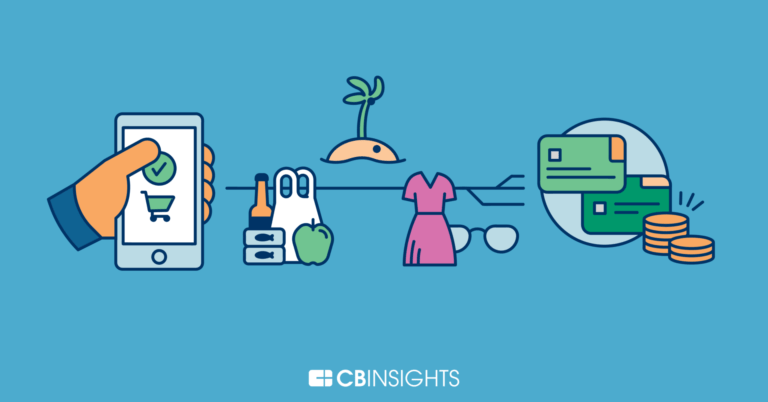 23 Sep 2021, 7:24 PM IST 23 Sep 2021, 5:43 PM IST 23 Sep 2021, 7:24 PM IST Save (Bloomberg) -- Wall Street’s return to the office is bringing with it confusion, anxiety and even puppies. (Bloomberg) -- Wall Street’s return to the office is bringing with it confusion, anxiety and even puppies. Banking bosses are navigating a complex transition for weary employees who in many cases haven’t been at their desks for 18 months. For the hard-charging finance industry, it’s a balancing act of restoring normalcy while easing back into corporate life at a time Covid is still raging. Citigroup Inc. workers in London were greeted by therapy puppies upon their return this month. JPMorgan Chase & Co. is offering virtual group therapy for struggling employees, including special meetings for parents. In a sign of some of the confusion that can take hold, Mizuho Financial Group Inc.’s U.S. arm called staff back to the office and then issued a memo a day later clarifying its flexible options. “Can we shake hands? Can we hug colleagues we haven’t seen since 2020?” Citigroup Chief Executive Officer Jane Fraser said in a post on LinkedIn last week. “While every country is at a different stage of tackling the pandemic, I know we all have a lot of questions when it is our turn to return to the office.”  Wall Street banks have been at the forefront of the push to restock America’s skyscrapers with workers, even as the delta variant derailed many plans for a full-fledged return after the Labor Day holiday. Now, office attendance is gradually ramping up while the virus is still circulating, parents are coping with rocky school openings and unvaccinated kids, and companies are facing ever-shifting policies on masks and vaccines. For finance executives, it’s important to get the approach right. The industry hasn’t been immune to high levels of turnover plaguing much of the country, while an outcry among junior bankers has left managers doling out raises in an effort to keep younger talent happy. “There’s an ‘ease into it’ feeling, that we’re going to figure this out a little bit as we go along,” said Peter Torrente, who leads the U.S. banking and capital markets practice at the consultancy KPMG. “There’s no one-size-fits-all across the industries or even within a particular company.” While companies from BlackRock Inc. to Facebook Inc. and Microsoft Corp. have delayed their return-to-office plans, Goldman Sachs Group Inc. and JPMorgan brought back most workers this summer. Citigroup and Bank of America Corp. forged ahead with inviting more staff to return this month. About 28% of New York-area office workers were back at their buildings as of Sept. 15, according to security company Kastle Systems, which tracks occupancies based on access-card swipes. That’s a sharp increase from 19% the prior week, and is the highest since lockdowns began in March 2020. A lot has changed in that year and a half, from work schedules to work addresses. Deutsche Bank AG has been welcoming many of its employees to its Wall Street headquarters just as it has begun moving to a new location in New York’s Columbus Circle. “I’m glad we decided to come back in these five or six weeks before our move,” said Drew Goldman, global head of investment banking coverage and advisory at Deutsche Bank. “It’s a chance for people to get reacclimated with each other in person. And it allows colleagues to get back and make sure their technology and everything is set up as they move to our new offices.” To ease its transition, Citigroup is running shuttles between its Tribeca headquarters and major transportation hubs, allowing employees to avoid taking the subway. Teams are having socially distanced gatherings on newly reopened rooftop decks. The bank also is offering discounts on food in its cafeterias; Goldman Sachs is providing free meals and complimentary gym memberships for staff. Bank of America welcomed some of its Chicago employees back with balloons and goody bags. Still, coming back can be a tough adjustment  -- one senior banking executive chuckled as he recalled overhearing junior bankers griping about their first-ever experiences commuting. Read more on the finance industry’s return to the office

Citigroup has made 145 investments. Their latest investment was in Amberdata as part of their Series A - II on September 9, 2021.

Citigroup has 10 strategic partners and customers. Citigroup recently partnered with IBM on July 7, 2021.