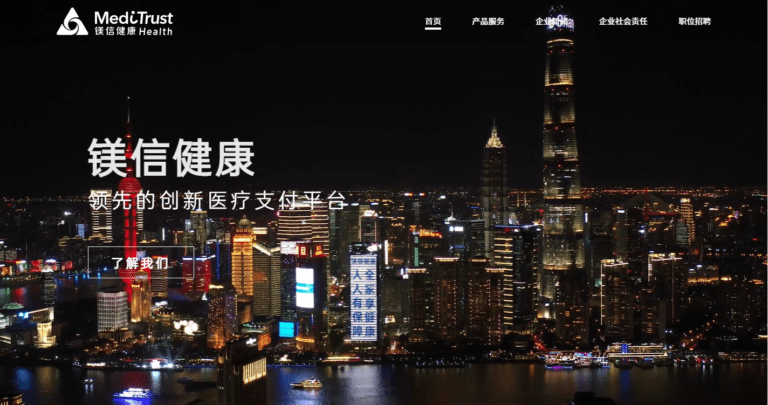 Intellasia East Asia News 17-Sep-2021 Intellasia | South China Morning Post | 5:02 AM An increasing number of companies are taking advantage of sharply lower rents and locking in leases in sought-after towers in Central, Hong Kong’s most desirable office address. HashKey Group, a pan-Asian global digital asset financial services group, is moving its headquarters to Three Exchange Square, in Connaught Place, from Pok Fu Lam, taking up the entire 14th floor, or 10,105 sq ft, from September 16, landlord Hongkong Land announced on Wednesday. “Our new offices at Three Exchange Square will be our global headquarters and our largest office,” said HashKey, which was founded in Hong Kong and has offices in Singapore and Tokyo. Do you have questions about the biggest topics and trends from around the world? Get the answers with SCMP Knowledge, our new platform of curated content with explainers, FAQs, analyses and infographics brought to you by our award-winning team. The new headquarters is 50 per cent bigger than HashKey’s 6,773 sq ft current base in Cyberport, which it plans to retain for its technology and support teams. Rents in Central, the city’s main business district, have fallen by 26.4 per cent from their peak in the second quarter of 2019, and this is providing an incentive for some firms to return, said real estate consultants, who added that Hong Kong remains a top choice for international companies setting up headquarters. “Flow of capital, rule of law, low tax rates, talent, stock exchange and the prospect of further significant growth for Hong Kong as a part of the Greater Bay Area will continue to see the city thrive as a place of business,” said Alex Barnes, head of agency leasing at JLL in Hong Kong. JLL expects grade A office rents across the city to fall by as much as 10 per cent this year before rising by up to 5 per cent next year, while Knight Frank expects office rents on Hong Kong Island to increase by as much as 3 per cent in 2022. The normal lease period in Hong Kong for offices is three years at fixed terms with an option to renew for another three years. In July, auctioneer Christie’s signed a 10-year lease to take up 50,000 sq ft spread over four floors at The Henderson in Central, which is to be completed in 2023. The building, which is coming up on the site of the former Murray Road multistorey car park, is being developed by Henderson Land Development. China International Capital Corporation (CICC) and S&P Global have also signed office lease deals in Central. CICC, the country’s largest investment bank, rented another 53,000 sq ft of space in One IFC in the second quarter, while the rating agency recently moved into Three Exchange Square from its current location at the ICC in West Kowloon. “Financial institutions are still a major driving force for Hong Kong’s grade A office, both by size as well as by rental amount,” said Ada Fung, executive director, advisory and transaction services for offices at CBRE Hong Kong. Banking, finance and insurance firms occupy 39 per cent of grade A office space, the most among all sectors, in the CBD, which includes Central and Admiralty, according to Colliers. “We believe they will remain the future demand drivers backed by different cross-border new financial initiatives, including the Stock Connect, Bond Connect and Wealth Management Connect,” said Rosanna Tang, head of research for Hong Kong and Greater Bay Area at Colliers. Hongkong Land said financial firms accounted for 42 per cent of its tenants as of June 30. “HashKey’s decision to move to Central… exemplifies a growing ‘flight to quality’ as financial markets participants in particular see the benefits of being part of a core Central ecosystem that supports their business and talent development goals,” said Neil Anderson, director of Hongkong Land.

China International Capital Corporation has made 94 investments. Their latest investment was in ETERN Therapeutics as part of their Series B on August 8, 2021.