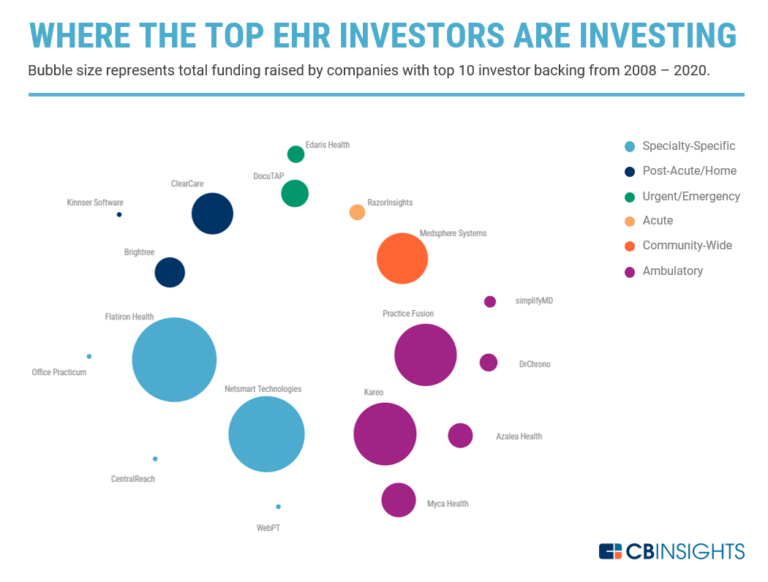 The latest in financial #AdviserTech — April 2021

Bluff Point Associates has made 19 investments. Their latest investment was in AQMetrics as part of their Series A on December 12, 2018.