Blackbird Ventures is a venture capital firm that invests in inherently global Internet businesses formed by Australians. The firm backs world-class founders who are setting out to make a difference in the world. Blackbird Ventures itself is a collection of Australia's most successful startup founders and Silicon Valley's top investors who want to help companies succeed on a global stage. Blackbird's fund investors are the founders of some of Australia's most successful technology companies like Atlassian, Campaign Monitor, Aconex and more.

Startups selling their own branded products directly to consumers via online/mobile channels, rather than relying on department stores or big online marketplaces. 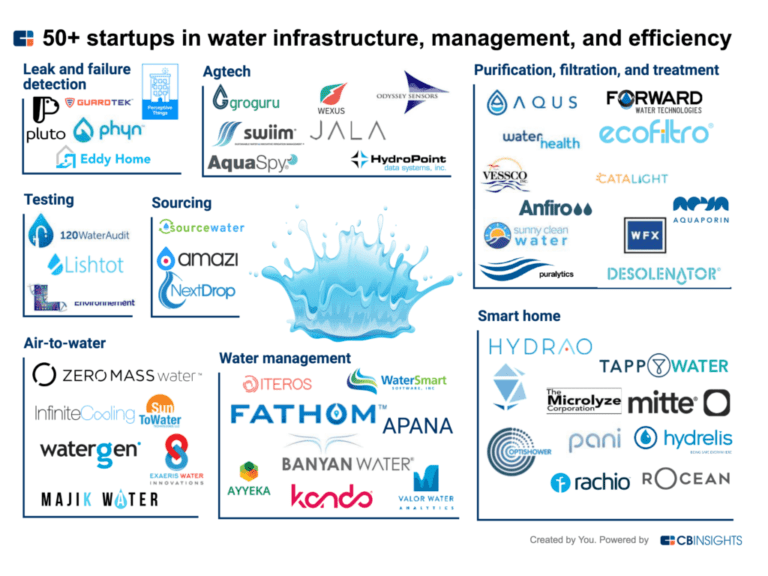 Share Local venture capital titan Blackbird Ventures has placed one of its earliest bets on a 20-year-old founder from Brisbane, whose refund fraud detection platform for ecommerce companies is already gaining traction with merchants. Jack Bloomfield, who started his company Disputify in 2020 when he was only 17-years-old, has raised $2.55 million for the rapidly growing start-up. The round was led by US fund Eidetic Ventures, with participation from the founders of BigCommerce, WooCommerce and Google Shopping, as well as Blackbird and River Park Ventures. Jack Bloomfield was only 17 when he first raised funding for his ecommerce tech company Disputify. Mr Bloomfield, who started his first company buying and re-selling gift cards when he was only 12, had the idea for Disputify while running his own chain of ecommerce stores under the Bloomfield Group and discovering how common it was for customers to fraudulently ask for refunds. “We had this issue with real people buying products from us, using their own name and information, and we’d have support requests come through asking for refunds for a variety of reasons like they’d never received it, or it was faulty. At first, we thought it was our problem, but then we realised it was the same people,” he said. “We employed someone in the Philippines to go through a list of a hundred names whenever an order would come in to ensure it wasn’t from someone we didn’t want to deal with.” Advertisement “We’d spent thousands of dollars on credit card fraud solutions, but these people were using their own details. There are refund forums with thousands of people who talk about merchants that are easiest to rip off.” Figures from the US National Retail Federation and Appriss Retail indicated fraudulent returns cost US retailers $US25.3 billion ($35.5 billion) a year. Mr Bloomfield calculated that between 2 per cent and 5 per cent of his ecommerce customers were fraudulently claiming refunds. This percentage, he says, has held true across Disputify’s 450 ecommerce customers. Disputify provides insights on customer behaviour patterns at the point of transaction, and again when a refund is requested, and alerts merchants to suspicious patterns. As well as detecting customers who have a history of fraudulently claiming refunds, it also detects if a customer has a pattern of ordering the wrong size and prompts the merchant to engage with them before sending out the order to ensure the size is right. The platform is integrated with major ecommerce platforms including Shopify and WooCommerce, allowing merchants to start using Disputify within 15 seconds. Advertisement As well as tackling “return abuse”, Mr Bloomfield said the company was rolling out a new product designed to reward trustworthy shoppers – instant refunds. “Trusted customers will see on the product page that an item is eligible for an instant refund ... rather than waiting five, or 10 days to get their money back,” he said. “The whole goal here is to fundamentally change the experience not just for merchants, but for end customers, and encourage people to be more confident when online shopping.” The US is already Disputify’s biggest market, followed by Australia. The bulk of its customers do between 10,000 to 15,000 online transactions a month, while its biggest do up to 40,000. BigCommerce co-founder Eddie Machaalani said Disputify had the potential to be a game-changer for ecommerce companies. “This can dramatically improve customers’ experience across the entire ecommerce landscape and puts Disputify in a strong position to become a household name,” he said. Advertisement Mr Bloomfield, who is the youngest member of the Australian Institute of Company Directors, said he actively sought investors who had experience as founders and would be hands-on when needed. He has employed three other people to help him run Disputify so far and plans to grow the team to six or seven by the end of July. So far, most of the people he has hired are double his age. “It’s a unique experience, but it comes back to being able to admit vulnerability,” Mr Bloomfield said. “I’m open with the fact that Disputify has been around for two years, and that I’ve been in ecommerce for a while, but have I had the chance to do it for 20 years? No.” Yolanda Redrup is an award-winning senior journalist who writes on technology, healthcare and occasionally covers Street Talk from our Melbourne newsroom. Connect with Yolanda on Twitter . Email Yolanda at yolanda.redrup@afr.com Save

Blackbird Ventures has made 162 investments. Their latest investment was in Disputify as part of their Seed VC on May 5, 2022.