Want to inform investors similar to Alex Ferguson about your company?

Alex Ferguson has made 4 investments. Their latest investment was in BOS Brands as part of their Angel on December 12, 2022. 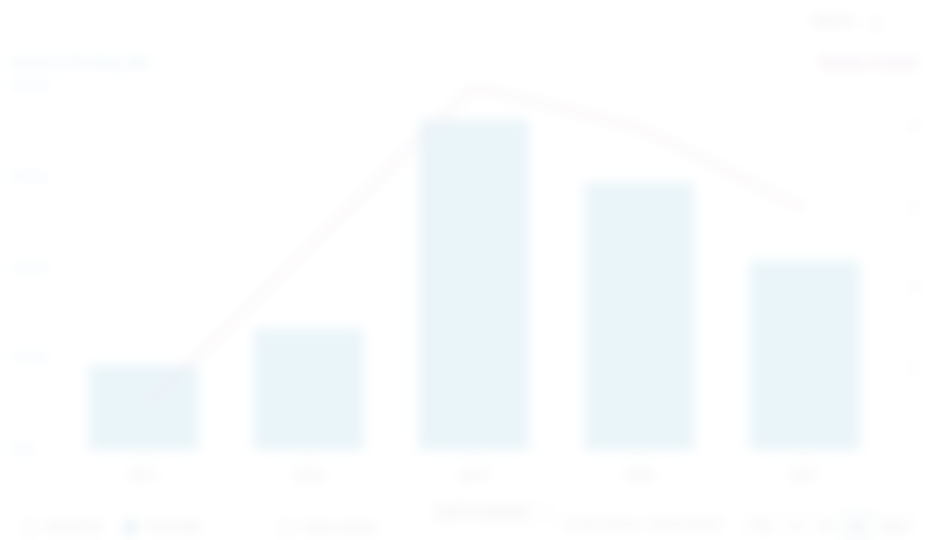