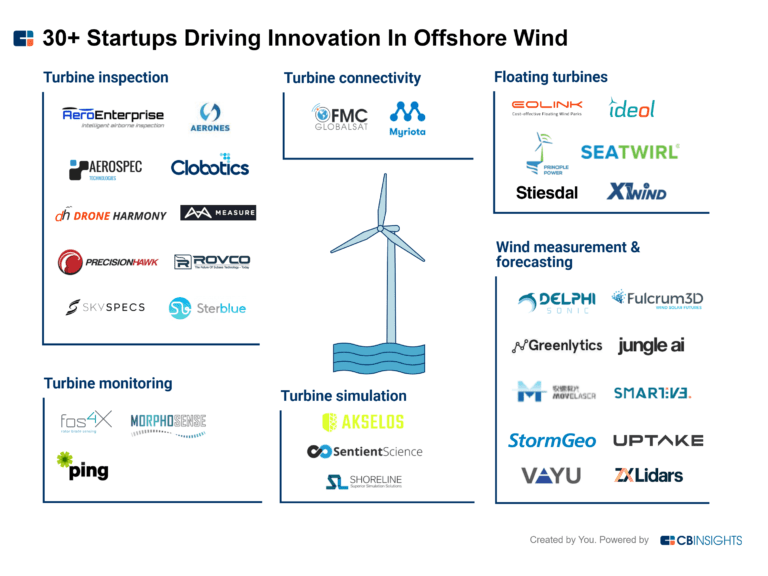 ZX Lidars is included in 1 Expert Collection, including Renewable Energy.