Zillow (NASDAQ: Z) engages in the provision of real estate and home-related information marketplaces on mobile and the web. Its brand portfolio is comprised of Zillow, Trulia, StreetEasy, HotPads, and Naked Apartments. It also houses the business brands Bridge Interactive, Dotloop, Mortech, and Retsly.

‘It’s about time’: Agents cheer as Zillow braces for portal war in NYC 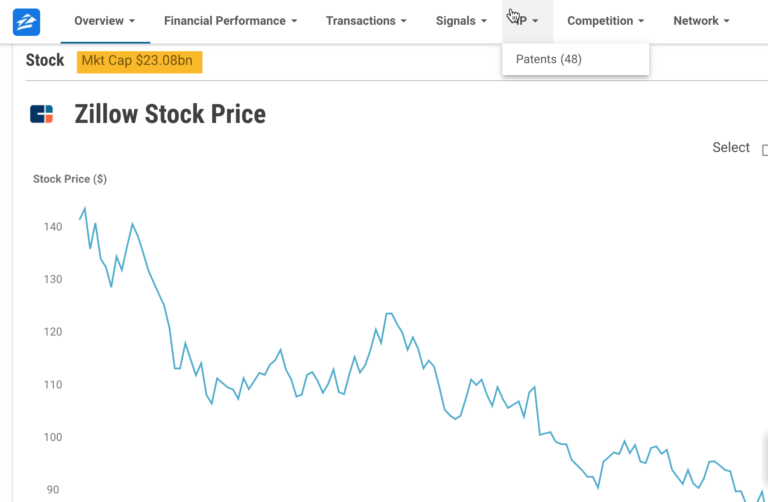 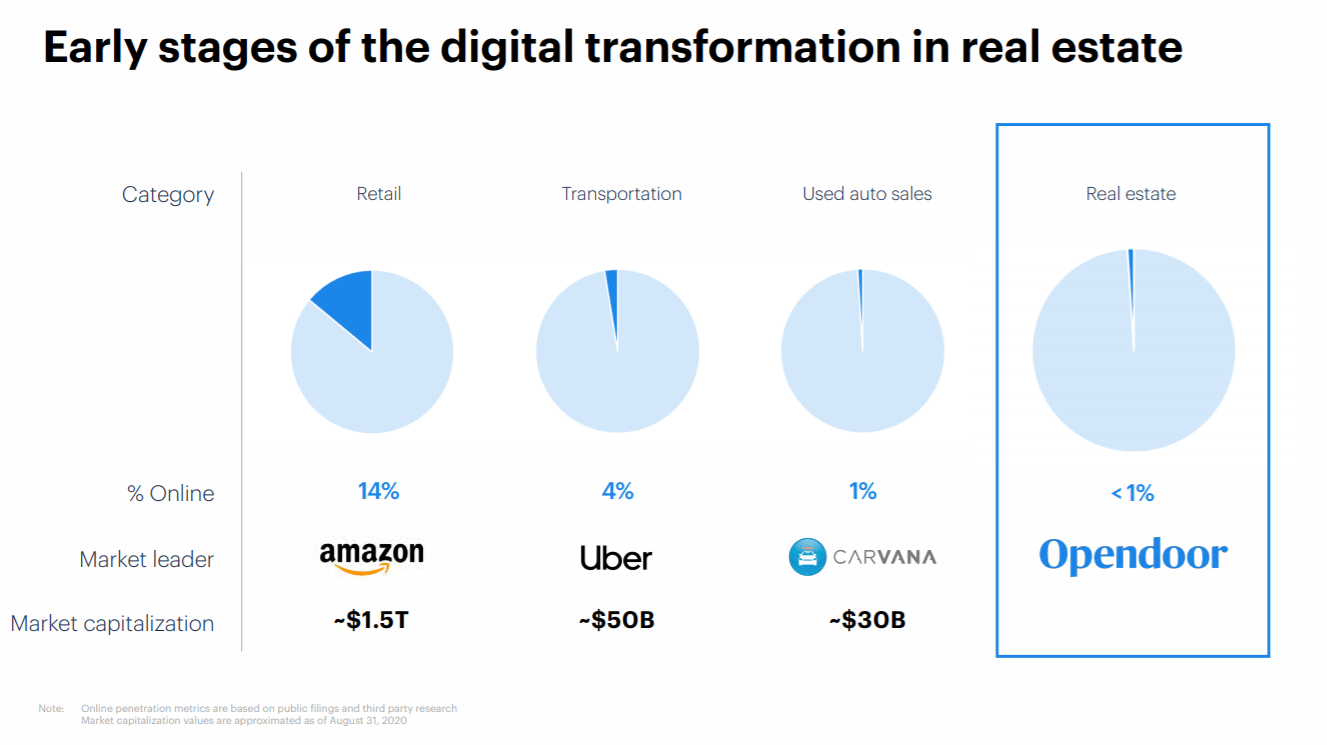 Zillow is included in 3 Expert Collections, including Mortgage Tech.