Zilch offers a 'buy now, pay later' service that allows users to pay for a purchase in the course of six weeks without any fees or interest. Zilchʼs transparent and customer centric credit alternative is designed with regulators to ensure consumer protection and financial health from the start. Utilizing sophisticated Open Banking technology and so credit checks, Zilch uses its real-time view and understanding of customerʼs affordability to give accurate recommendations of what they can afford to borrow. Zilch was founded in 2018 and is based in London, England. 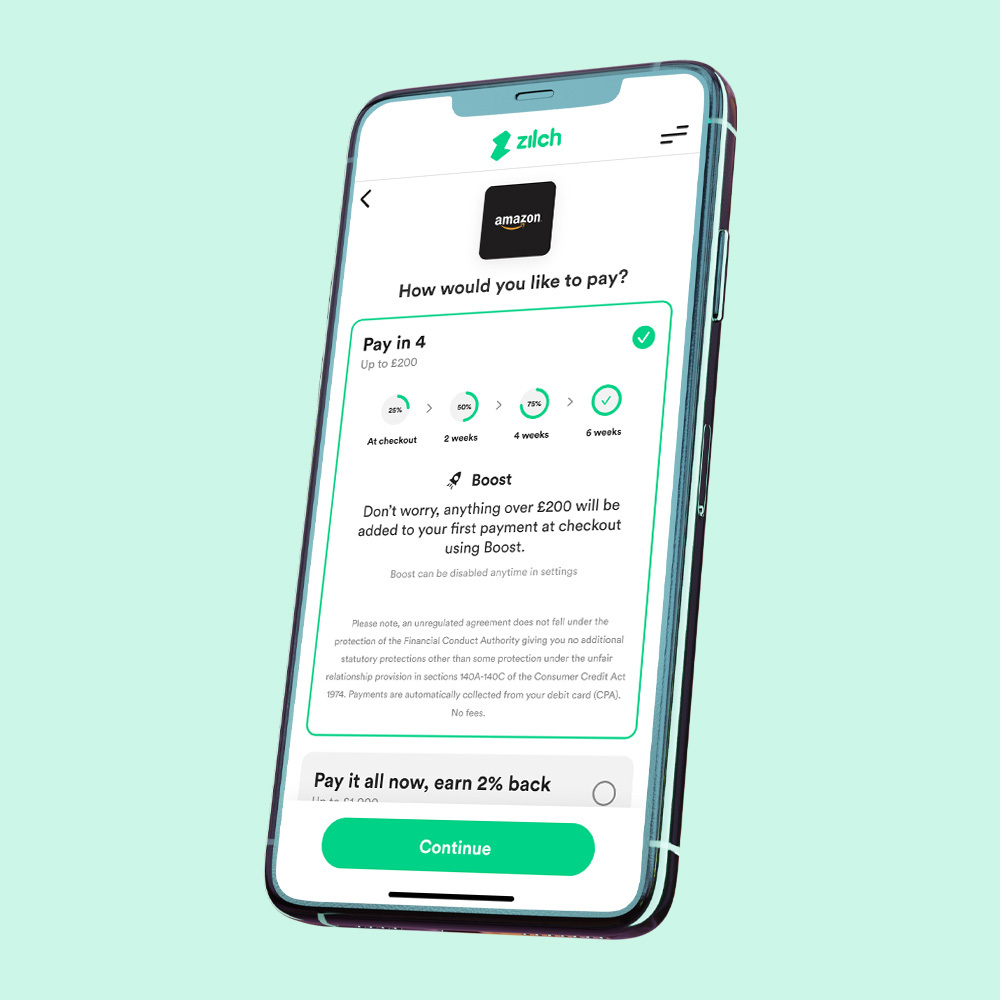 Unbundling Nike: How Direct-To-Consumer Retail Is Being Disrupted

Zilch is included in 4 Expert Collections, including Digital Lending.

Sunbit enables financing in-store purchases at the point of sale for consumers across the credit spectrum. The company's technology offers a fast application process with a high approval rate that does not rely on the FICO score and replaces that measurement with proprietary machine learning technology that generates personalized payment solutions tailored to each customer.

Klarna offers safe and easy-to-use payment solutions to e-stores. At the core of Klarna's services is the concept of after-delivery payment, allowing buyers to receive ordered goods before any payment is due. At the same time, Klarna assumes all credit and fraud risks for e-stores. It was founded in 2005 and is based in Stockholm, Sweden.

Anyday is providing an easy-to-use payment platform that takes care of all aspects of the process, from technical installation to collections and management with the financial institution.

Oriente is a data-driven technology company building fintech ventures designed to unlock opportunity through financial and digital inclusion across Asia. The company's products include Cashalo and Finmas.Cashalo is a fintech platform that delivers digital credit to Filipinos, helping them elevate their financial well-being.Finmas is a peer-to-peer lending platform in Indonesia providing access to loan requests through mobile applications.

Butter is a pay monthly holiday website. It is a travel financing platform, enabling users to finance and book flights and holidays inside the platform, spreading the costs over 10 equal monthly installments.