Zappos is an online shoe retailer that allows customers to return shoes within a year of purchase. 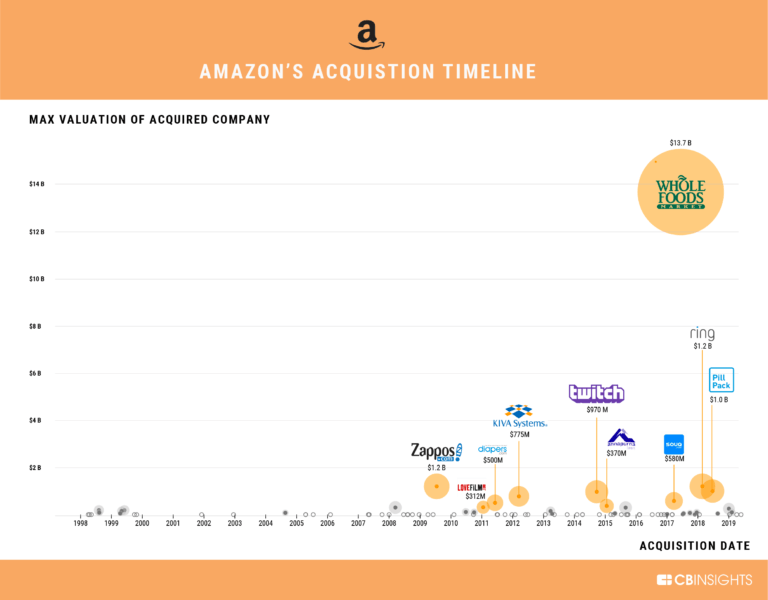 Zappos is included in 1 Expert Collection, including E-Commerce.

Leflair is an e-commerce platform that provides branded fashion and beauty products at a discount.

Modivo is a European e-commerce company operating multi-brand platforms. It offers footwear, clothing and accessories from hundreds of brands for women, men and children. It was founded in 2019 and is based in Zielona Gora, Poland.

Fashion Nova is a social media & e-commerce platform dedicated to curating new trends for both for women and men.

Zara is a Spanish clothes and accessories brand, it is the flagship brand of the Inditex group. The customer is at the heart of its unique business model, which includes design, production, distribution, and sales, through an extensive retail network.

Topshop is an emporium of fashion and a design-led business focused on trends.On February 1st, 2021, Topshop was acquired by ASOS. The terms of the transaction were not disclosed.

Parcelex is Buy Now, Pay Later e-commerce solution that lets users pay for their purchases in up to 24 installments.