YPulse (Youth Pulse) is a research insights firm that focuses on millennial opinions and behaviors.

You Should Rethink What You Think You Know About Hiring Millennials

The stereotypes aren't true. Thinking they are can leave your company missing out on talent Getty Images Early this year, Geico Insurance released a new television commercial entitled "Better Together." In the spot, Geico's famous gecko begins musing about the inappropriateness of introducing porcupines to a balloon factory. He concludes, "Now, that'd be a mess. For starters, Porcupines are, er, famously no good in a team setting." Of course, even as the gecko pauses for a beat in his delivery, the viewer naturally expects him to comment on the disastrous combination of sharp quills and balloons. But instead, we're treated to an out of the blue generalization which has the same disqualifying effect on the poor porcupines. Oddly, as humorous as the line from the gecko was intended to be, we're inclined to believe it. That's because when things are painted with a broad brush, the paint tends to stick - like the widely held belief that Millennials (Gen Y) are selfish, entitled brats. Starting with outrage over participation trophies, Generation Y has been painted as both selfish and entitled. It's a rap that stuck and which has, in the view of many, defined an entire generation. According to YPulse, the leading authority in all things Millennial, from their Generational Blame Game Report, "As depicted by a famous TIME magazine cover, Millennials were labeled as lazy, entitled, narcissistic--and the generation is still reeling from the effects of being negatively stereotyped." In fact, Ypulse reports that 67% of Millennials agree with the statement, "My generation is treated unfairly by other generations." But the problem with these generalizations, like many others, is that they are not true. Those who fall for them screen out or hold back good talent. They, likewise, view an entire generation through a jaundiced lens, leading to, at best, misunderstandings, and, at worst, a lack of trust, limited engagement, and sky-high turnover. Already short-staffed small enterprises can ill-afford such issues. Avoiding them is a simple matter of ignoring the generalizations that lead to them by better understanding the true motivations of a bloc of workers that is now estimated to comprise more than 35% of the U.S. workforce. Much of the work that has been done to conclude that Millennials, the generation born between 1981 and 1996, are entitled and selfish has been done by researchers asking older generations for their observations of these younger folks. For example, a Reason Rupe poll of some 1,000 American adults found that 65% believed that Millennials are entitled, with a whopping 71% finding them to be selfish as well. Unfortunately, the opinion of one generation about another is proof of nothing. In fact, actual research has proven otherwise. Work by Clark University researcher and Founding President of the Society for the Study of Emerging Adulthood, Jeffrey Jensen Arnett looking across multiple generations found that all generations are essentially equally self-centered as youngsters. What's more, work by Josh Grubbs, a researcher at Bowling Green State University, who, along with others, sought, in a 2019 study of 18 to 25 year-old Millennials, to determine if, in fact, Gen Y was actually more selfish or entitled than prior generations, concluded, that "it appears that popular belief in such differences might exceed the evidentiary basis for such differences." It's because Millennials are no more selfish or entitled than any generation before or after them. As a generation, they actually care deeply about things other than themselves. They are invested in causes they believe in and in the objectives of the organizations they work in. Evidence, a recent study from YPulse, who found that 80% of Millennials are looking for ways to experience something bigger than themselves. 61% of them want a career where they can help people make a difference in the lives of others, a figure that rises to 72% among married Gen Ys. Too, 67% of Gen Y workers feel passionate about their jobs, a number which jumps to a staggering 91% among married Millennials. And, on par, they not only talk about helping others, they put their money where their mouth is. More than half, 55%, give regularly to charity. These are not indicators of selfish or entitled workers. Smart leaders are those who factor these indicators into their hiring decisions. Those who don't are destined to repeat a cycle of failure. Leaders who continue to think wrongly will continue to hire wrongly. A recent survey from The Predictive Index found that CEOs believe that just 49% of the hires made in the last year were good hires. This is not surprising to me. When you hire to a bad formula, you're going to make bad hires. If the formula tells you to avoid hiring good people because it assumes good people are not the right fit (while also assuming the wrong people are the right fit) you're going to hire the wrong people - apparently some 51% of the time. Small businesses cannot afford to be wrong 51% of the time. The good news is that fixing the problem is no more difficult than no longer falling for the unfortunate generalizations about Millennials, or any other generation for that matter. By recognizing that Millennials are deeply committed to the work that they do and that they want to be part of something important - and to do work they enjoy with people that inspire them, smart business owners can attract and keep these workers by appealing to their sense of dedication, concern and zeal. Meanwhile those who continue to believe that these workers are something they are not will continue to miss the boat on a very talented set of 25 to 40 year old associates with a tremendous amount to offer. And with 47% of Millennials planning to change jobs in the next year, according to YPulse, time is of the essence. Inc. helps entrepreneurs change the world. Get the advice you need to start, grow, and lead your business today. Subscribe here for unlimited access. Oct 8, 2021 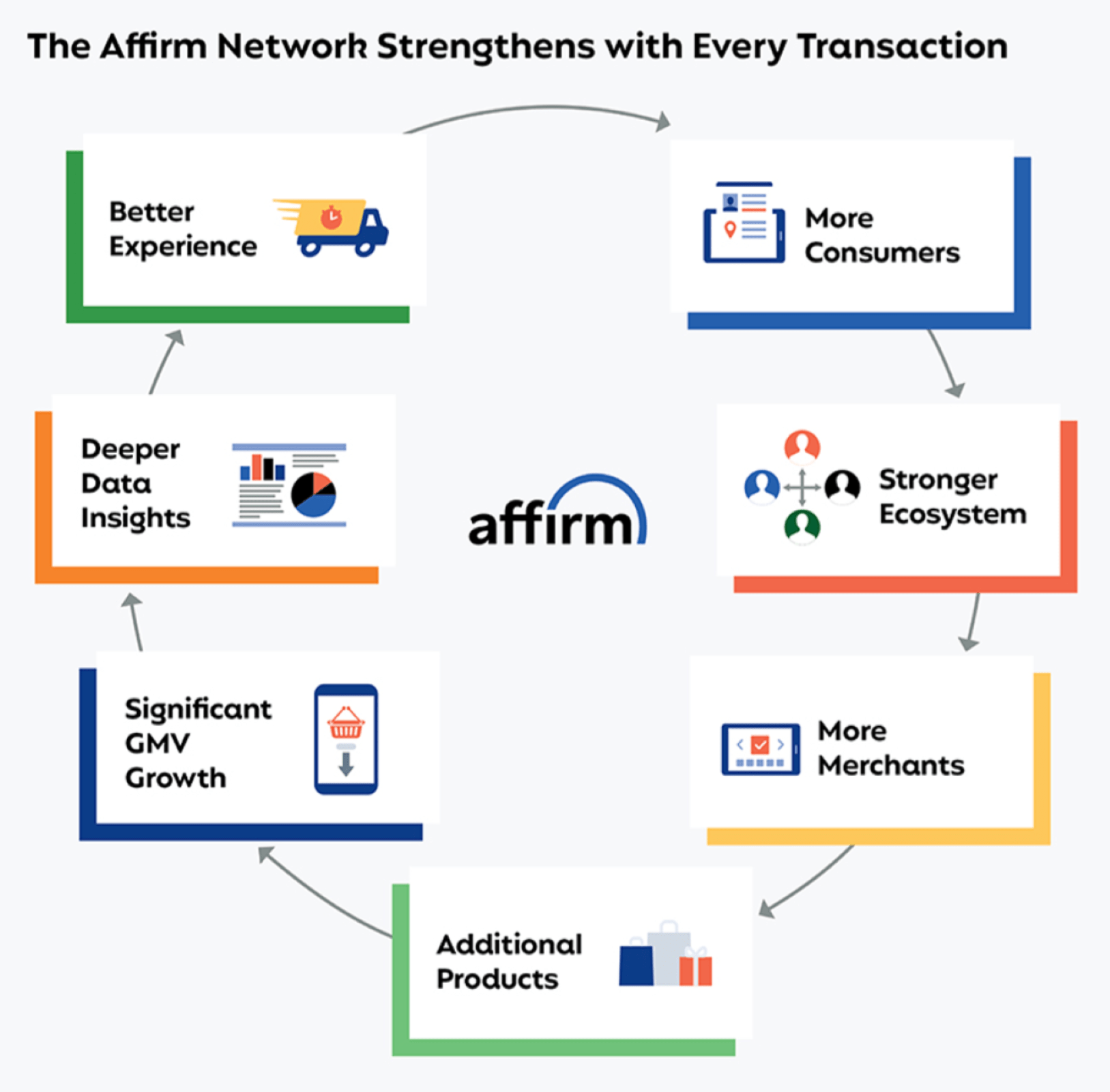 Credit Card Disruptor Affirm Is Going Public. Here’s What It Means For The Future Of Consumer Credit