Yana is primarily an AI chatbot that delivers cognitive behavioral therapy in Spanish language to users all over the world who are suffering from depression or anxiety. 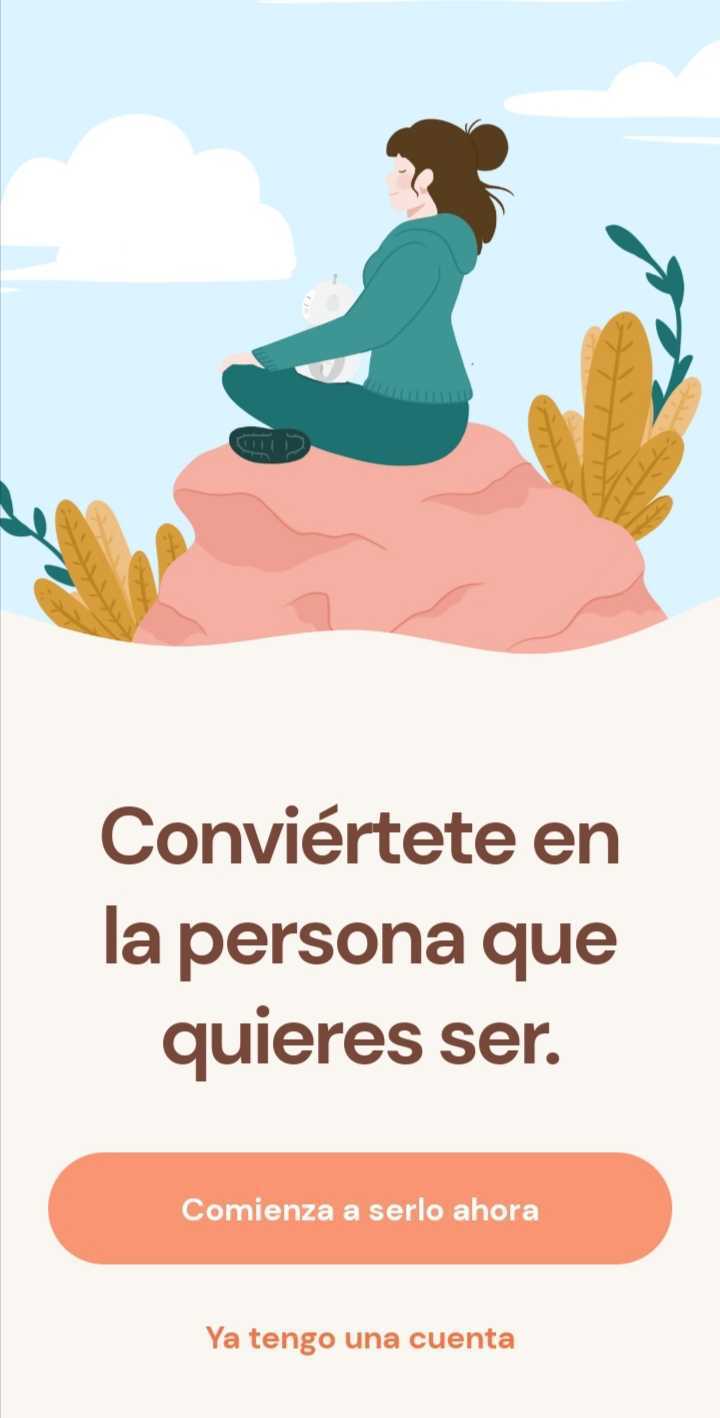 Yana is included in 4 Expert Collections, including Beauty & Personal Care.

In Ukraine, limbs lost and lives devastated in an instant

Twenty photographs of the week
In Ukraine, limbs lost and lives devastated in an instant
Growth strategies for Latin American companies
Ukrainian Americans try many ways to bring in relatives

Cerebral is a mental health company dedicated to improving access to treatment for anxiety and depression. The company offers ongoing video visits with a prescribing provider, medication and medication delivery if prescribed, and an assigned care manager who is available for regular check-in calls and unlimited messaging.

Modern Health is a mental health benefits platform for employers. The company covers the full spectrum of mental well-being needs through both evidence-based technology and professional support from a coach or therapist. Whether someone wants to proactively manage stress or treat depression, it guides people to the right care at the right time and helps companies save money in engagement and healthcare costs.

Neomente provides wellness and mental health care solutions and collaborates as a team with a network of professionals of excellence to accompany companies in their needs for corporate care and well-being. It provides companies with solutions to achieve the well-being and performance of their employees, improving the lives of people in their work environment and positively impacting their personal lives. It is based in Buenos Aires, Argentina.