698 2015-05-12 01:52:45 UTC A mandatory app that allows your boss to keep tabs on your exact location at all times may sound like something out of an Orwellian nightmare. But a sales executive in California says she was faced with just that reality. The California woman filed a lawsuit in the state's Superior Court against her former employer last week, saying she was fired for deleting an app from her phone that allowed her company to constantly monitor her whereabouts — even when she was not working. See also: Uber passwords from hacked accounts reportedly selling online for $1 Myrna Arias, the Bakersfield woman who brought the suit, was a sales executive at Intermex, a company that facilitates money transfers, in 2014. The lawsuit, which was first spotted by ArsTechnica reporter David Kravets, alleges the company invaded Arias' privacy by requiring her to download an app that tracked location at all times, even when on weekends and other times she was off the clock. Employees at Intermex were first instructed to download the app, called Xora , to their phones in April 2014, according to the suit . Much like Apple's Find Your Friends app, Xora "tracked the exact location of the person possessing the smartphones on which it was installed," according to the lawsuit. Xora is a business app that helps companies remotely manage their workers by keeping track of their hours, paperwork and other aspects of their job. It uses GPS-like technology to allow managers to "see the location of every mobile worker on a Google Map," according to a description on the company's website . If a business has many employees who work in different areas — like service technicians who drive from job to job, for example — then Xora can help their mangers "see where they have been, the route they have driven and where they are now. " "After researching the app and speaking with a trainer from Xora, Plaintiff [Arias] and her co-workers asked whether Intermex would be monitoring their movements while off duty," the lawsuit says. "Stubits [her manager] admitted that employees would be monitored while off duty and bragged that he knew how fast she was driving at specific moments ever since she had installed the app on her phone. " Soon after, Aranas removed the app from her phone, which had been provided to her by the company. She was later "scolded" by her manager for removing the app, and was fired a few weeks later in May. The suit, which alleges invasion of privacy, retaliation, violation of California's labor code and wrongful termination, along with other claims, seeks damages for lost earnings "in excess of $500,000. " Have something to add to this story? Share it in the comments.

This company fired an employee when she deleted an app that stalked her every move
Frost & Sullivan Recognizes Xora, A ClickSoftware Company with its 2014 North America Award for Customer Value Leadership
Xora Enhances StreetSmart Mobile Forms and Mileage Manager
Geo-tracking: a Cheektowaga story 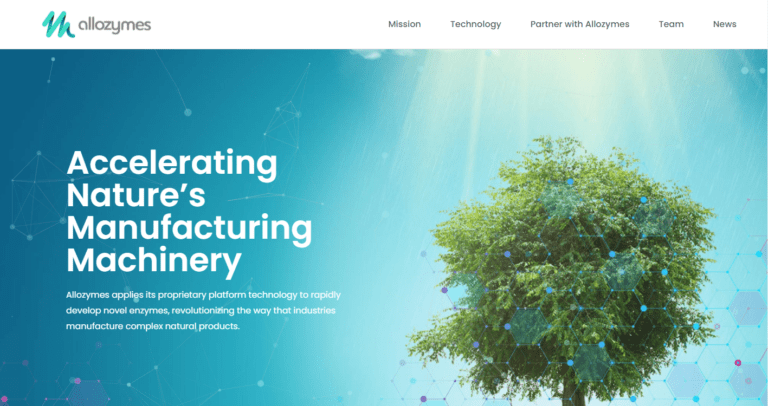 Xora is included in 1 Expert Collection, including Internet of Things ( IoT ).