WINT named as Leader among 7 other companies, including Concirrus, Augury, and Overhaul. 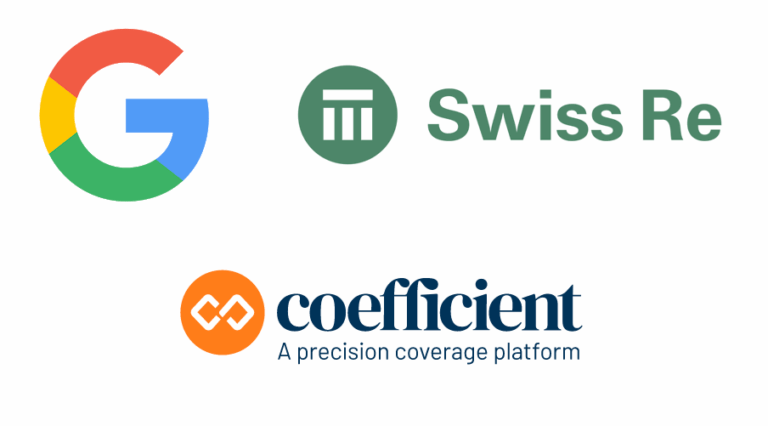 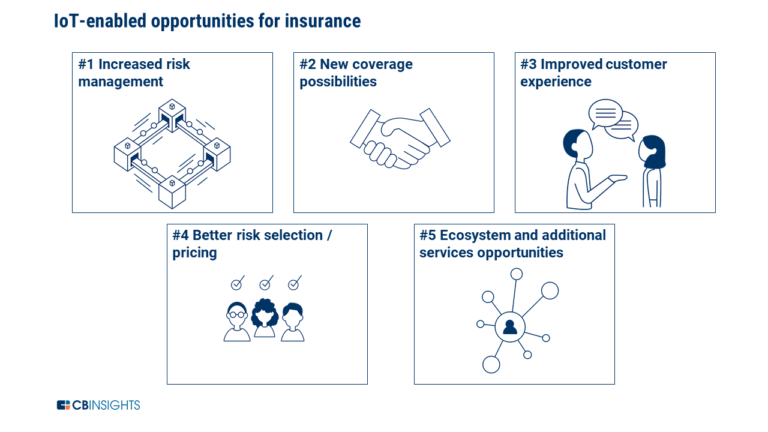 How IoT Is Poised To Transform Construction Insurance 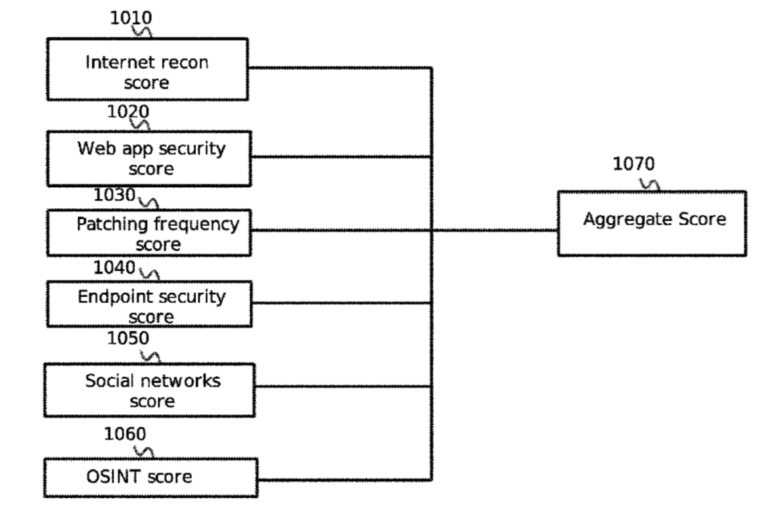 WINT is included in 5 Expert Collections, including Insurtech.