Wattpad, developed by WP Technology, allows users to create social networks for readers and writers to discover, connect and entertain. Users publish novels, short stories, or poems and interact with readers and fans on Wattpad.com or using Wattpad's app, which is available on all mobile and tablet platforms. The company's product is FeedM8.On January 20th, 2021, Wattpad was acquired by Naver at a valuation of $600M.

Inkitt inks a $59M investment, wants to turn its data-driven, self-publishing platform into a multi-media powerhouse
Inkitt inks a $59M financial investment, wishes to transform its data-driven, self-publishing system right into a multi-media giant
Bringing books into the TikTok era: Amazon’s Kindle Vella and the rise of the new ‘story platforms’
An Appetite for Risk with Allen and Eva Lau 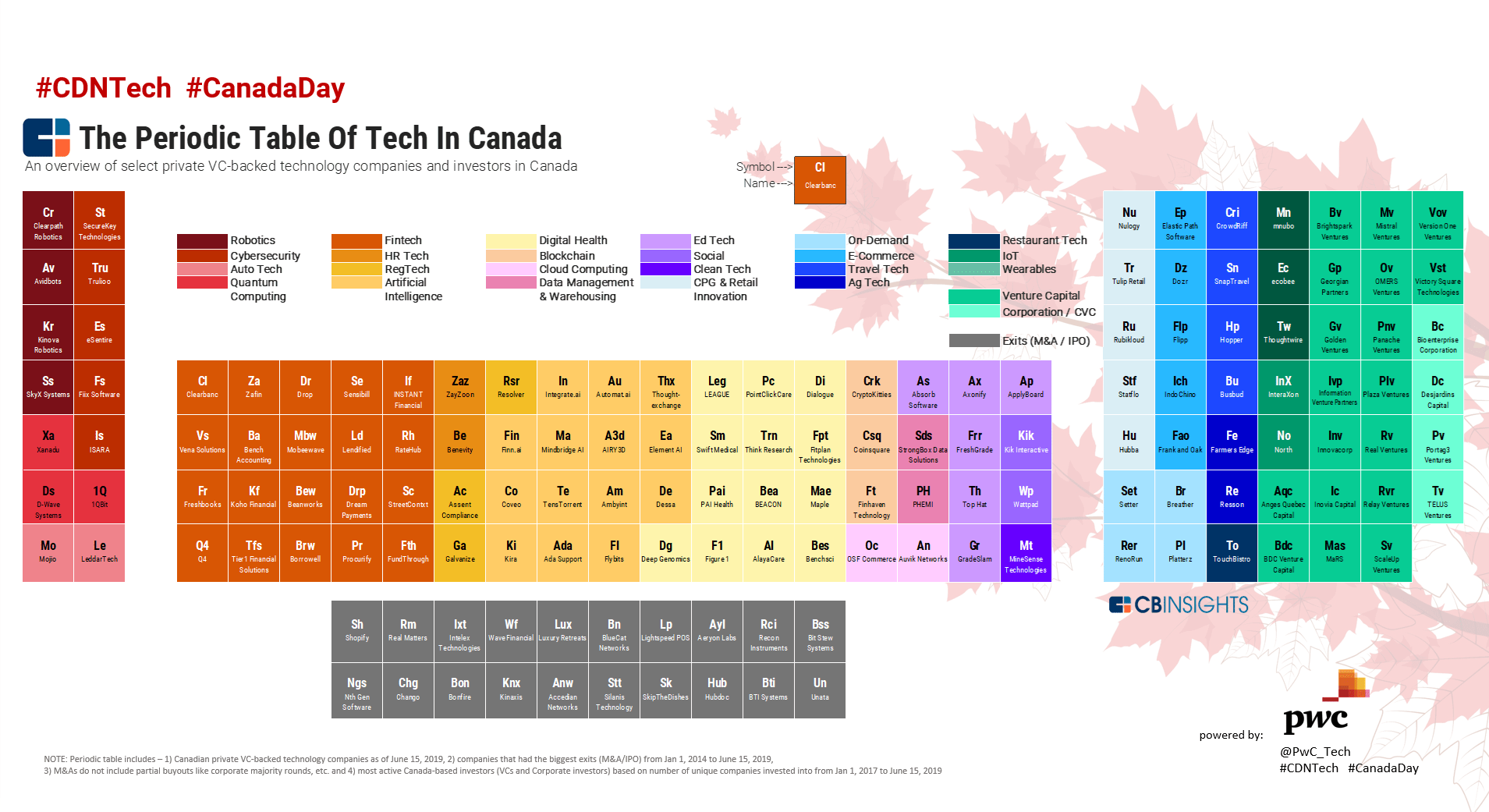 The Periodic Table Of Tech In Canada