You probably have better options than the candy bar-shaped monitor

You probably have better options than the candy bar-shaped monitor Nov 24, 2021, 8:15pm EST If you buy something from a Verge link, Vox Media may earn a commission. See our ethics statement . Share this story Image: Elsonic, via Nojima Online Another day, another interesting gadget making the rounds on the internet — this one is a very tall (aspect ratio-wise anyway) portable monitor with an 8.8-inch display running at a resolution of 420 by 1920. It’s called the Elsonic EK-MD088 , and while its size, shape, and built-in stand make it intriguing, it also raises the question: what would you even use such a narrow monitor for? And are there better ways to spend your 14,800 yen (around $130 US dollars)? Gizmodo points out the most obvious use case for such a tall screen: it seems tailor-made for endlessly scrolling through Twitter or Instagram, keeping the gloom of the internet ever-present off to the side of your work. Honestly, that seems like a great way to destroy your brain — when I first saw it, I immediately thought that it’d be good for keeping chat apps like Telegram and iMessage open on the side, so I could keep an eye on what friends and family were up to throughout the day. You could also use it as a dashboard to monitor your IoT devices, or for more whimsical uses — like getting the full longcat experience without scrolling, or seeing the Tall Tweets . New twitter crop dropped, it's Dinopost time pic.twitter.com/bbRL6VMhNU Above: the type of content this screen was made for. There are some notable quirks to the Elsonic though. For one, Ars Technica notes that it doesn’t seem like it’ll be easily available outside of Japan (and even there it’s not shipping until February 2022). Even worse, though, is that it uses USB-C for power... but not video. Instead, the monitor has a relatively obscure Mini-HDMI port to handle inputs, which is a pretty big downside for convenience. If you forget your display cable somewhere, you’re probably not going to run into someone who can loan you a full-size HDMI to Mini-HDMI cable. It also doesn’t seem to have a built-in battery, so while the screen and clever built-in stand fold up to a compact size, you’d lose some of those space savings to the battery bank you’d want to bring along with it. Absolutely heartbreaking. The Elsonic is also just, and I know this sounds silly, very narrow. While that’s fine for newsfeeds and timelines, it’d be rough for general use — common second-monitor apps like Slack can get pretty wonky at 420 pixels wide, or may even refuse to go that narrow. While the product page does say you can use it horizontally as well, which would fix the app width issue, 420 pixels is barely any vertical height; you’d be able to see maybe three tweets or messages when factoring in the task bar and window chrome. Also, one of the marketing images shows someone editing code on it. That seems absolutely unbearable unless you can somehow write your functions in 50 characters or less . Visual Studio Code will let you resize a window small enough to fit on the Elsonic (unlike my code editor of choice, Nova), but at what cost? This seems... unrealistic. Image: Elsonic, via Nojima Online Pictured: what your window would look like if it were actually running at 420 by 960. While it’s easy to see the appeal of having a vertical screen that you can carry around with you, you almost certainly have better options. For desk use, many regular 16:9 and 16:10 computer monitors have stands that already let you orient them vertically, which will give you even more screen real estate. This LG monitor that’s currently on sale is about $50 more than the Elsonic, but it’s also 24-inches instead of 8.8 and could act as a decent low-cost gaming monitor in landscape with its 144Hz refresh rate. You could also likely get a monitor that could be turned on its side for much cheaper than the EK-MD088’s asking price by shopping locally for used, office-focused Dells. If bigger isn’t better for your use-case, or you’re looking for a portable solution, you could always pick up a used iPad. Apps like Duet Display let you use the tablet as a second monitor for a Windows or Mac PC through a single cable (or even wirelessly using Duet Air or macOS’ built-in Sidecar utility ), and can even support vertical orientation. Pair an iPad Mini with a stand and you’ve got a slightly shorter, but wider version of the Elsonic. And, of course, it’ll also be a tablet when you’re done using it as a screen. Image: Elsonic via Nojima Online Look familiar? While those solutions may be more practical for most use cases, I’ll admit they don’t have the fun factor that the tall boi does, and that there are niche use cases where the Elsonic makes more sense. And hey, maybe I’m totally wrong on this, and we’ll all have dedicated screens for Twitter by this time next year — though that thought is almost too horrific to consider. Next Up In Tech

Roku’s cheapest streaming box is this $15 Black Friday special for Walmart
Is the music industry’s future on the blockchain?
Tile is selling its Bluetooth tracking business to Life360 for $205 million
Ruined King: A League of Legends Story is the perfect popcorn RPG 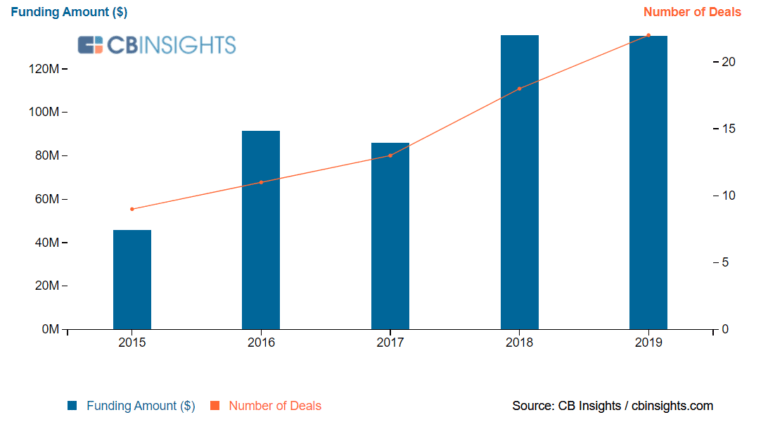