Fast-growing lung-health AI startup strengthens executive team with business leader experienced in medical devices for lung cancer diagnosis News provided by Share this article Share this article OXFORD, United Kingdom and HOUSTON, Sept. 14, 2021 /PRNewswire/ --  Optellum , a medical software startup based in Oxford, UK, has appointed Jason Pesterfield as CEO to lead growth in the US clinical market. Optellum is a leader in AI-based software that transforms early lung cancer diagnosis and therapy with its medical device software platform, Virtual Nodule Clinic . CEO Jason Pesterfield will lead growth in the US clinical market from Optellum’s US office at Houston’s Texas Medical Center. Pesterfield's appointment is another boost for Optellum, which recently achieved a number of key milestones that form a strong foundation for the commercial scale-up of the company. The rapidly growing medtech startup achieved the world's first FDA clearance for AI in lung cancer diagnosis, rolled out the technology with an initial wave of US customers and the first US patients diagnosed using the Optellum AI,  and recently formed a strategic collaboration with the Lung Cancer Initiative at Johnson & Johnson, the world's largest healthcare company. Jason Pesterfield, formerly president and CEO of Veran Medical Technologies, a leader in image-guided lung cancer diagnosis, was hand-picked as a successor by Václav Potěšil PhD, Optellum's founder and CEO since the company's inception in 2016. Pesterfield brings 25 years of leadership experience in the medtech sector. With leadership roles at Stryker and Veran, he has led rapid sales growth of advanced medical devices now used by surgeons, pulmonologists, and radiologists in thousands of hospitals. Optellum was founded by Václav Potěšil, Lyndsey Pickup, Timor Kadir, Professor Sir Mike Brady, and Jérôme Declerck, who met at the University of Oxford's world-renowned AI lab. Optellum raised seed funding and commenced operations in 2017, securing more than $16M from investors and grants. Potěšil will remain on Optellum's board of directors and executive team as chief business officer, leading partnerships with biopharma, molecular diagnostics, and therapy device companies to drive a key second pillar of Optellum's business. "It took us almost a year to find the right successor who shares our vision and has the right expertise to take Optellum on to the next stage of growth," said Potěšil. "I am really excited to work with Jason, to make Optellum's platform available to every clinician in the USA and around the world, and to help them diagnose their lung cancer patients as early as possible. With Jason on board, I can focus on advancing Optellum's vision to transform early lung cancer therapy through partnerships that harness the power of AI software combined with molecular diagnostics, robotics and interventional devices, and drugs." Oklahoma native Jason Pesterfield is the third generation of a farming family in Paul's Valley and played college football for the Nebraska Corn Huskers in three national championships. He studied at the University of Nebraska in Lincoln and attended the Advanced Leadership Academic at Harvard before entering the growing field of medical technology. Pesterfield was with Stryker Corporation for 17 years, spanning a variety of leadership positions, including global vice president and general manager of the Surgical Navigation business. At Veran Medical Technologies he commercialized the SPiN Thoracic Navigation System to reach over $30M in annual sales. Veran was acquired by Olympus Corp.  for $340M in December 2020. Speaking about his new role, Pesterfield commented: "I am thrilled to join such a talented team at such an incredibly exciting time. Not only does the Optellum technology address the massive clinical problem of early lung cancer diagnosis; I see a huge commercial opportunity to build Optellum into an even more successful business and a real game-changer for millions of lung cancer patients and clinicians around the world." About Texas Medical Center Texas Medical Center (TMC)—the largest medical city in the world—is at the forefront of advancing life sciences. With a campus of more than 50 million square feet, TMC annually hosts 10 million patients, performs over 180,000 surgeries, conducts over 750,000 ER visits, performs close to 14,000 heart surgeries, and delivers over 25,000 babies. About Optellum Optellum is a commercial-stage lung health company providing artificial intelligence decision support software that assists physicians in early diagnosis and optimal treatment for their patients. The company was founded so that every lung disease patient is diagnosed and treated at the earliest possible stage when chances of cure are highest. Optellum's roadmap extends beyond lung cancer diagnosis and treatment to other deadly diseases of the lungs, including interstitial lung disease (ILD), and chronic obstructive pulmonary disease (COPD). Optellum has offices at the Oxford Centre for Innovation in Oxford, UK and at the Texas Medical Center in Houston, USA. For more information, please visit optellum.com . Media Contact: 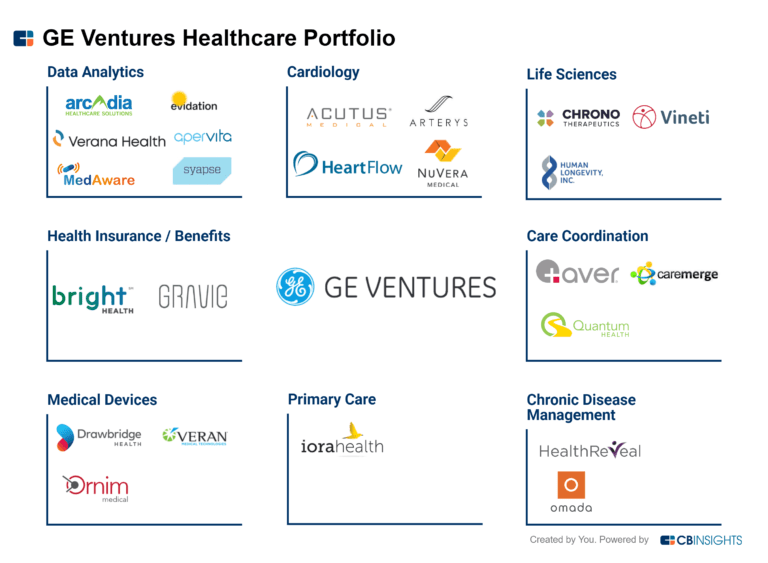