Next Generation Food Company Launches Nationwide with Support from Raptor Consumer Partners RCP’s John Burns Joins Unreal’s Board of Directors June 22, 2012 09:00 AM Eastern Daylight Time BOSTON--( BUSINESS WIRE )--Raptor Consumer Partners (“RCP”), a leading consumer-focused growth equity firm, today announced that it has partnered with Boston-based food company Unreal Brands, Inc. (“Unreal” or the “Company”) to help launch a line of “unjunked” chocolate candies in over 30,000 stores nationwide, beginning this summer. RCP is Unreal’s lead investor, along with Michael Bronner, the Company’s co-founder. The terms of RCP’s investment in the Company were not disclosed. RCP also announced that John Burns, Managing Director at Raptor Consumer Partners, has joined Unreal’s Board of Directors. “We are excited about our partnership with Unreal,” said Mr. Burns. “The combination of a large market that has lacked meaningful innovation coupled with a massive movement towards health and wellness has created unprecedented opportunity for Unreal to offer alternatives to existing food products we all know and love. Never before have products that taste this good been offered without unnecessary amounts of sugar and artificial ingredients.” Unreal co-founder Michael Bronner said, “Raptor Consumer Partners will be an invaluable strategic partner for Unreal as we seek to further our mission of ‘unjunking’ the world by offering better food options without sacrificing taste, convenience or price. We are thrilled to be launching our products in over 30,000 stores, an achievement that would not have been possible without the significant support from Raptor Consumer Partners.” Unreal’s President Carlos Canals said, “We have assembled a unique team focused on building a next generation food company that gives consumers what they really want – great tasting, better-for-you products at an affordable price, found in the same places they buy their food today. John and the entire RCP team understand and appreciate Unreal’s mission, making them ideal partners as we propel the company forward for the greater good of all consumers.” Two years ago, Michael Bronner and his 13-year-old son, Nicky, set out on a mission to “unjunk” the world. Since then, Unreal has assembled a team that includes former executives from Kellogg Co., Procter & Gamble Co., Google Inc. and Godiva Chocolatier Inc. Unreal has also garnered the support of such notable individuals as New England Patriots quarterback Tom Brady, international supermodel Gisele Bündchen, Hollywood actor Matt Damon, and Twitter and Square founder Jack Dorsey. CVS was the first major retailer to sign on and significantly support Unreal’s mission, followed by Staples, Kroger, Target, BJ's Wholesale Club, Walgreens, Rite-Aid, Michael's, and many other retailers. Unreal’s products will launch nationwide this summer. About Unreal Brands Unreal Brands Inc. (“Unreal”) is a next-generation food company with the mission to “unjunk” the world. Unreal has begun this mission by unjunking five of America’s favorite chocolate candies and will continue to unjunk the world’s junk foods. Unreal is based in Boston, Massachusetts. For more information regarding Unreal, please visit their website at www.getunreal.com . About Raptor Consumer Partners Raptor Consumer Partners (“RCP”) is the consumer private equity arm of Raptor Capital Management LP and is led by James Pallotta, John Burns and Andrew Spellman. RCP invests in emerging brands and seeks partner companies that have an out-sized potential for disrupting the marketplace. Partner companies include consumer-facing products, services or technologies that have a unique product offering or positioning, address unmet consumer needs, and have a clear path to accelerating growth. For more information regarding Raptor Consumer Partners, please visit their website at www.raptorgroup.com . Contacts 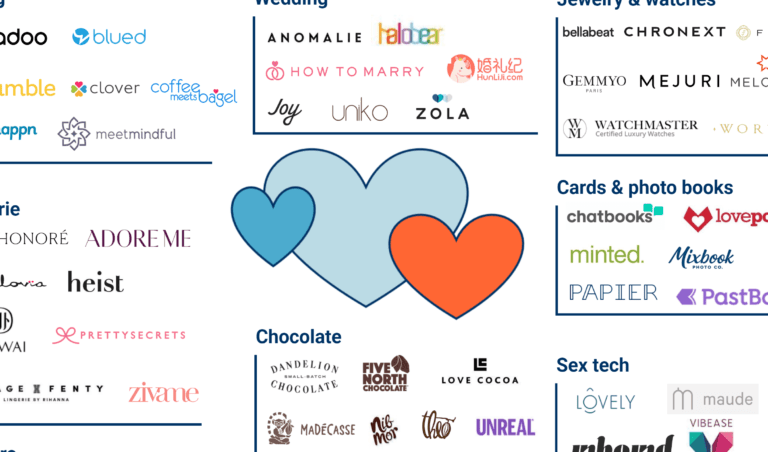 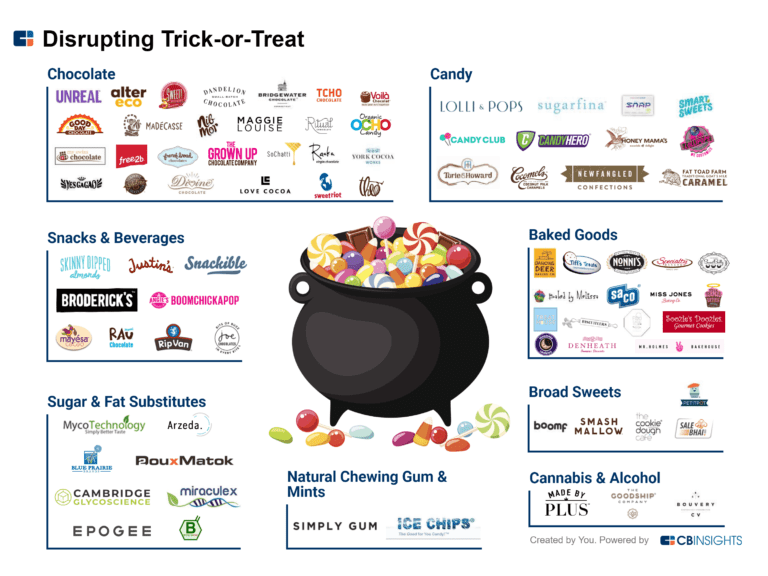 UNREAL is included in 2 Expert Collections, including Food & Beverage .