About United Nations Office for the Coordination of Humanitarian Affairs

OCHA contributes to principled and effective humanitarian response through coordination, advocacy, policy, information management and humanitarian financing tools and services. It is based in New York.

Twenty years of Aldi - how did we live without it?

news, local-news, There have been some important milestones in 2021. The 75th anniversary of the first meeting of the United Nations in 1946. The 60th anniversary of President John F. Kennedy's inauguration in 1961. The 50th anniversary of Evonne Goolagong being named Australian of the Year in 1971. And, perhaps the most seismic of all, the 20th anniversary of Aldi opening in Australia. Jokes. But. Seriously, two decades of Special Buys? It doesn't seem possible. The German-based supermarket chain arrived in Australia without too much fanfare when it opened two stores in Sydney, on January 25, 2001. The Canberra region didn't have to wait too much longer for its slice of the action. The first local Aldi store opened on June 28, 2001, in Queanbeyan, with Canberra shoppers travelling across the border to check out this "Good Different" player in the market, selling unfamiliar brands. The Canberra Times duly reported the 2001 opening of the Queanbeyan Aldi, noting the store was packed and there were some strange new arrangements, not least that shoppers had to pack their groceries themselves. That's remained, with some crazy customers sometimes taking their chances at chucking their items in their bags at the check-out, never really keeping pace with the attendant's quick-fire scanning. Interestingly, Aldi is now trialling self-service checkout in 10 NSW stores. READ MORE: Aldi shoppers 20 years ago also had pay 15 cents per plastic bag and a $2 deposit to use the trollies, all very standard now across the ACT now. But this was in 2001, a decade before the ACT government banned single-use plastic bags in 2011 and the big chains, Woolworths and Coles, started charging 15 cents each for the reusable, thicker plastic bags. So, Aldi was definitely ahead of the game there. Although, it's arguable whether the frugal German chain charged for plastic bags to save the environment or just to add to its bottom line. Aldi now has a 12 per cent share of the national grocery spend and more than 550 stories across Australia, including 12 in the ACT. The first open in the ACT opened in Tuggeranong, in February 2002. One of the fascinating things about Aldi, at the start at least, was that it didn't engage with the media. It had a ballsy "global media policy" not to talk to the media. Which pretty much stands. Although Aldi today is much more receptive to blowing its own trumpet. It used its 20th anniversary to reveal that over the last two decades, it had contributed $30.2 billion to the economy in stores and jobs and saved Australians $2.4 billion each year on their grocery bills. But who knows what will happen to job numbers if the chain does embrace self-checkout on a widespread basis? Aldi really didn't have to spruik itself too much because it organically became something of a cultural phenomenon, mainly due to its Special Buys - seasonal, eclectic items that could range from a onesie sleeping bag, to a giant TV, to snow gear, to a lawnmower. The Special Buys are traditionally for sale in the middle aisle of the store, nicknamed, affectionately, the Aisle of Shame, including by social media groups formed specifically to celebrate the out-and-out quirkiness and randomness of the products. Aldi Special Buys memes also became a thing, as shoppers went in to buy some milk and bread and came out "with a two-man tent, a chainsaw and a trumpet". Special Buys scratched an itch but were undoubtedly an anathema to conscious consumption. So, love it or hate it, Aldi has definitely changed the supermarket landscape in Australia. And Aldi regional managing director of NSW Alex Foster has not ruled out more stores for the ACT. " Although we currently have no plans to build, the inner south and inner north of Canberra remain an exciting possibility to bring the Aldi shopping experience to even more of the Canberra community," he said. Our journalists work hard to provide local, up-to-date news to the community. This is how you can continue to access our trusted content: /images/transform/v1/crop/frm/pMXRnDj3SUU44AkPpn97sC/91296581-0d2d-499d-b75e-6aed52ecb84c.jpg/r0_331_4868_3081_w1200_h678_fmax.jpg

CB Insights Intelligence Analysts have mentioned United Nations Office for the Coordination of Humanitarian Affairs in 6 CB Insights research briefs, most recently on May 28, 2021. 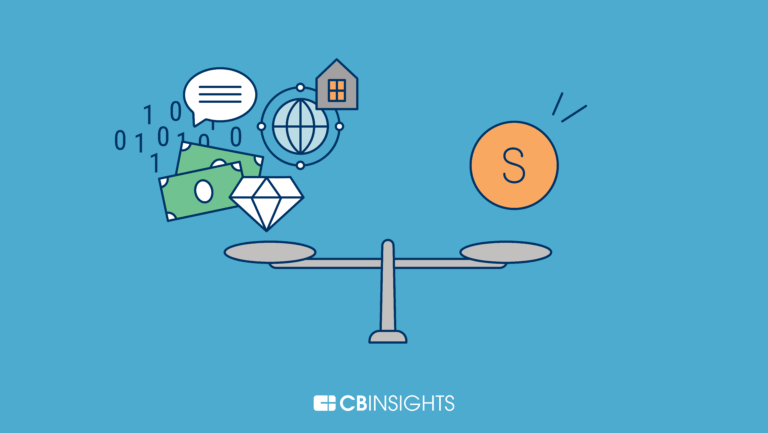 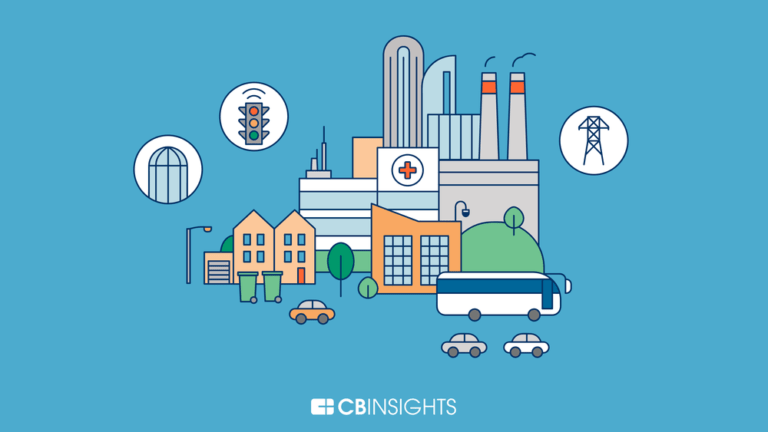 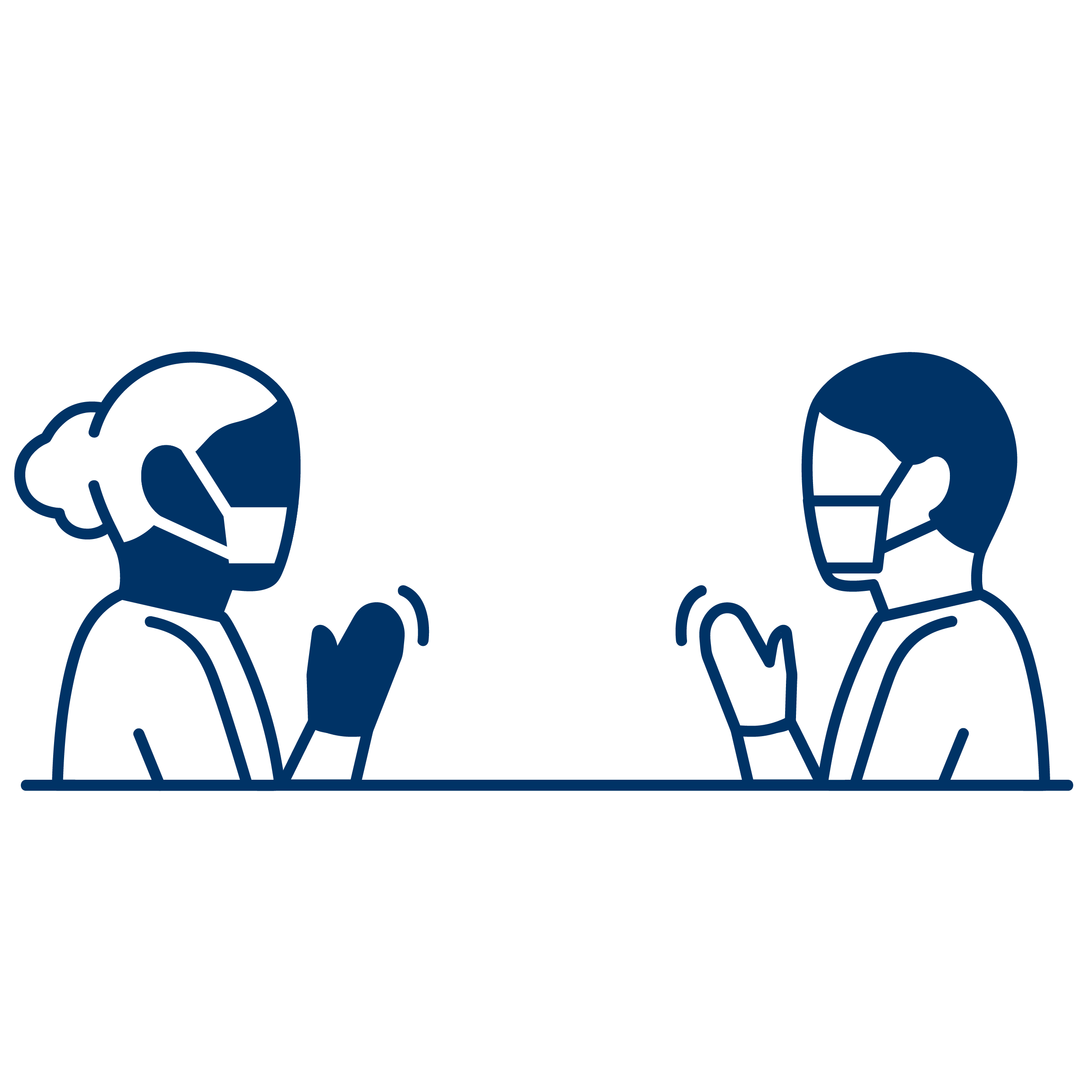 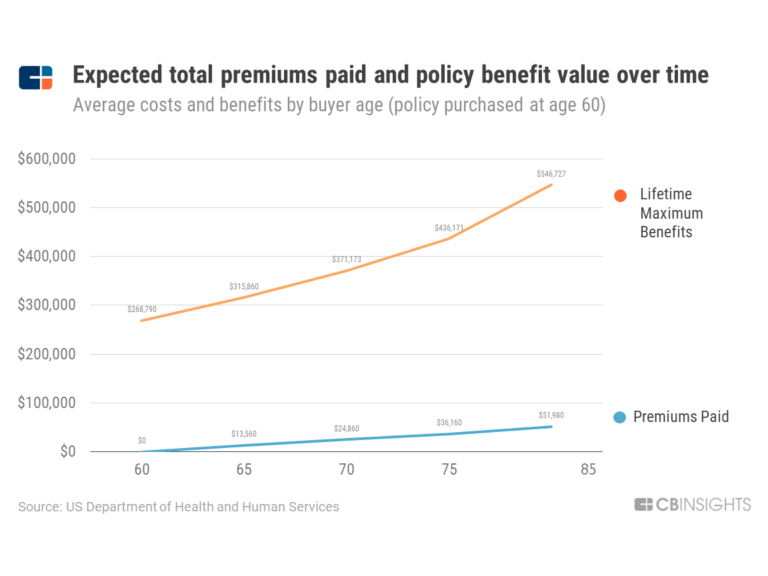 United Nations Office for the Coordination of Humanitarian Affairs Rank