UltraSoC develops technology for embedded systems used in a whole range of electronic applications from automotive to consumer products such as mobile phones. The advanced debug technology accelerates the development and improves the performance of software.On June 23rd, 2020, UltraSoC was acquired by Siemens. The terms of the transaction were not disclosed. 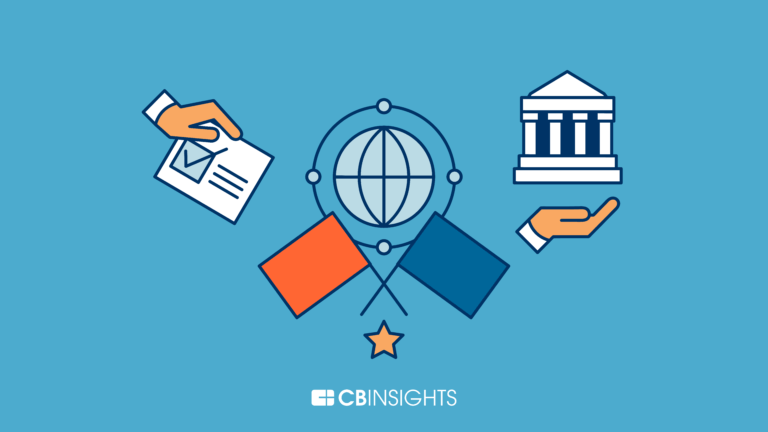 Countdown To The Election: 11 Vulnerability Points And The Technologies That Could Defend Them

UltraSoC is included in 1 Expert Collection, including Semiconductors, Chips, and Advanced Electronics.

Companies in this collection develop everything from microprocessors to flash memory, integrated circuits specifically for quantum computing and artificial intelligence to OLED for displays, massive production fabs to circuit design firms, and everything in between.

Imagination Technologies is a global technology company specializing in the creation and licensing of processor solutions for graphics, video and vision processing, general purpose and embedded processing (CPU & MCU), and multi-standard communications.

iVolve belongs to a software solutions group delivering advanced and specialised networking and mobility solutions to corporate and industrial clients particularly in the minimg and manufacturing sectors. It produces a range of ruggedised, wireless application gateways and mesh networks, through the Nexis product family, designed specifically for use in industrial organisations. The devices contain both wired and wireless Ethernet interfaces allowing them to operate as secure, wireless firewall-routers. Interfaces including RS232, RS485 and external contact inputs enable specialised applications to be implemented that utilise the wireless capabilities to provide advanced distributed services.

Mobilepro is a Mobile & Telecommunications/Telecom Services/Wireless company based in Gaithersburg, Maryland. Mobilepro has received investment from Yorkville Advisors.

Icera has developed baseband processors for 3G and 4G cellular phones and tablets. The company was also engaged in mobile broadband datacards and USB sticks, cellular modules for laptops and mobile internet devices (MIDs). Icera raised $269.5 million in debt and equity since it was founded in 2002. It was acquired by Nvidia in May 2011 for $367 million in cash.