Trickle develops an employee engagement platform that uses a drip-feed of suggestions to monitor employee feedback. 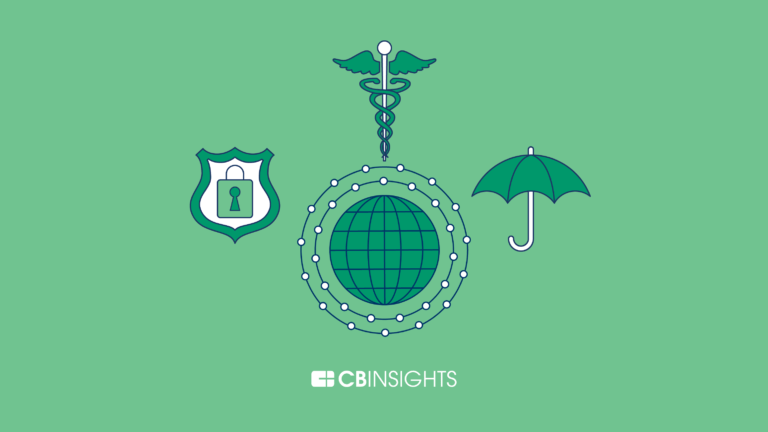 How Blockchain Is Disrupting Insurance 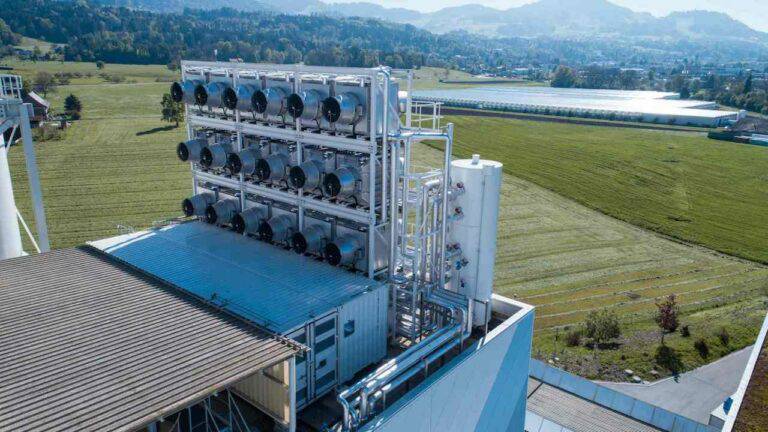 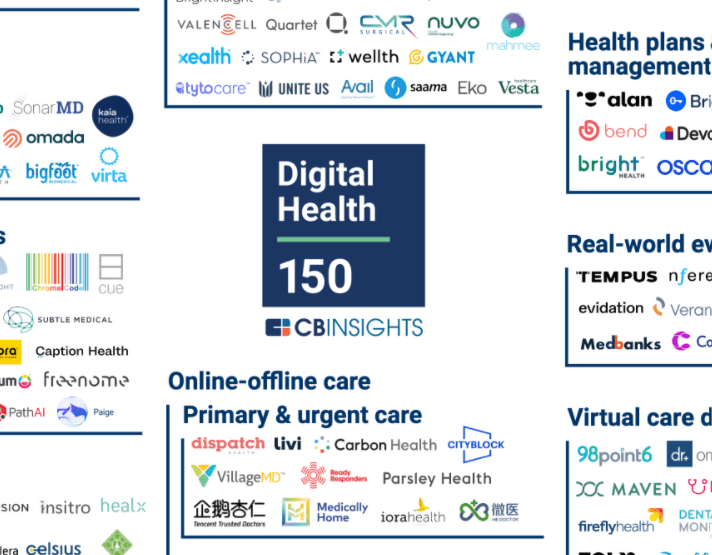 Q&A: Behind The Scenes Of The Digital Health 150

Trickle is included in 1 Expert Collection, including HR Tech.