TransferGo is an international money transfer service that allows users to transfer money online across Europe and other global destinations. 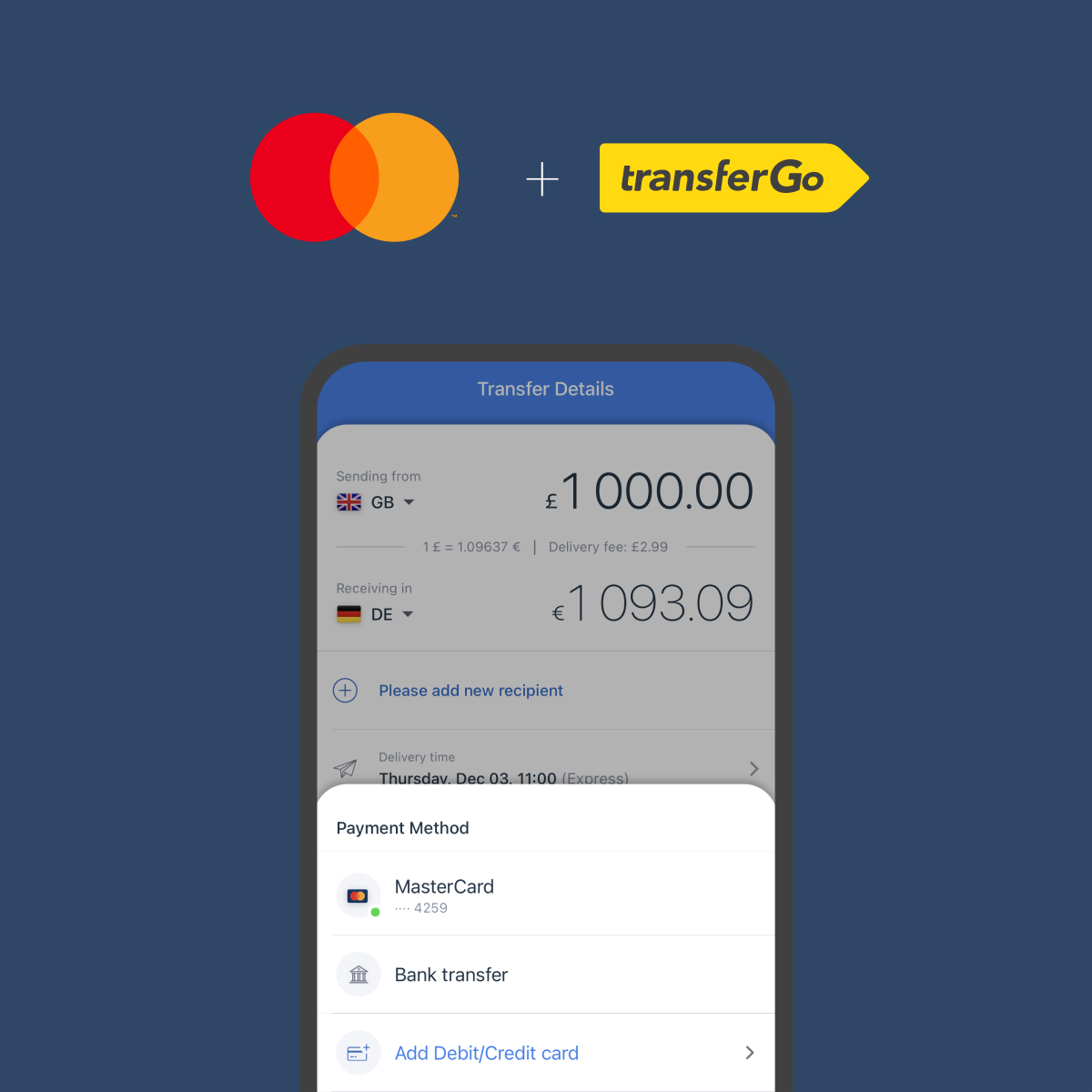 TransferGo named as Challenger among 14 other companies, including ZEPZ, Ripple, and Rapyd.

TransferGo is included in 2 Expert Collections, including Payments.

PaySend is a global fintech company that offers a money transfer platform allowing users to send funds from card to card and overseas.

PayCargo is a financial platform for moving money and vital remittance information between payers and vendors. PayCargo's online solutions allow users to move cargo quicker and reduce payment costs more than any other platform available. PayCargo was founded in 2005 and is based in Coral Gables, Florida.

NIUM is a cross-border payments company. It was founded in 2014 and is based in Singapore.

Ripple is an Internet protocol that interconnects the world's disparate financial systems to secure the transfer of funds in any currency. Ripple provides a frictionless experience to send money globally using the power of blockchain. Its solutions include cross-border payments, crypto liquidity, central bank digital currency, and more solutions. It was formerly known as OpenCoin and changed its name to Ripple. The company was founded in 2012 and is based in San Francisco, California.