TradingView is a web-based financial platform for traders and investors to improve investing skills and maximize profits.

3 min read Newegg To Start Accepting Shiba Inu Payments Soon Online retail giant Newegg has announced on Twitter that Shiba Inu payments are “coming soon” to the platform. Newegg Set To Add Shiba Inu Payment Option Soon The retail website announced on its official Twitter a couple of days back that the memecoin SHIB is coming to the platform. Coming soon to Newegg…$SHIB https://t.co/BeRw6mfPmZ@Shibtoken @ShytoshiKusama #ShibArmy #Shib #friendshib #newegg #blackfriday #cybermonday pic.twitter.com/3TOehrhyJ6 — Newegg (@Newegg) November 26, 2021 Newegg is an online retail giant with focus on consumer electronics items like PC hardware, gaming consoles, laptops, and office supplies. It’s available worldwide, and is one of the leading such platforms in the US. So far, the retailer hasn’t yet announced any further details on the Shiba Inu addition besides the fact that it is “coming soon.” Related Reading | Dogecoin, Shiba Inu Dominate U.S. Most Searched List In November However, something worth noting is that Newegg already supports Bitpay, a leading crypto payments processor. Through the platform, the tech retailer accepts a number of digital currencies, including Bitcoin, Litecoin, Ethereum, and SHIB’s rival memecoin, Dogecoin. Earlier in the month, AMC cinemas CEO announced on Twitter that the theatre chain will soon start accepting Shiba Inu payments in partnership with Bitpay. Because of this announcement, Bitpay adding SHIB support is imminent, and thus it’s likely that Newegg will also accept the memecoin through the payment processor itself. As for when it might happen, the AMC CEO said it may take about “60-120 days.” He also mentioned that the cinema company has become the “first” Bitpay client to support Shiba Inu payments, and the inclusion is specifically because he “asked for it.” Related Reading | Dogecoin Rival Shiba Inu Becomes First Meme Coin To List In South Korea Recently, SHIB has observed a lot of good news related to adoption of the memecoin, and the Newegg announcement is just one of them. Earlier in the month, the crypto exchange Gemini added a listing for Shiba Inu on the platform. There is also AMC cinemas accepting the coin soon as already mentioned above. The community is also working at making Robinhood accept the memecoin through a change.org petition. Currently, 58k users have signed on the petition. SHIB Price At the time of writing, Shiba Inu’s price floats around $0.00003876, down 12% in the last seven days. Over the past month, the crypto has lost 41% in value. Here is a chart that shows the trend in the price of the memecoin over the last five days: SHIB has mostly moved sideways in the past few days | Source: SHIBUSD on TradingView After Shiba Inu’s amazing rally in October, the coin has only seen downtrend in November as the crypto is about to end the month with almost 50% in the red. It’s unclear when the memecoin might see another surge again, but adoption news like Newegg’s could prove to be bullish in the long term. Featured image from Unsplash.com, chart from TradingView.com 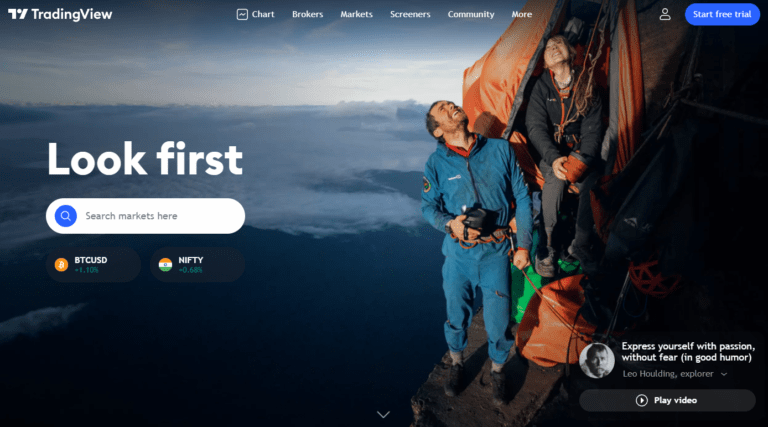 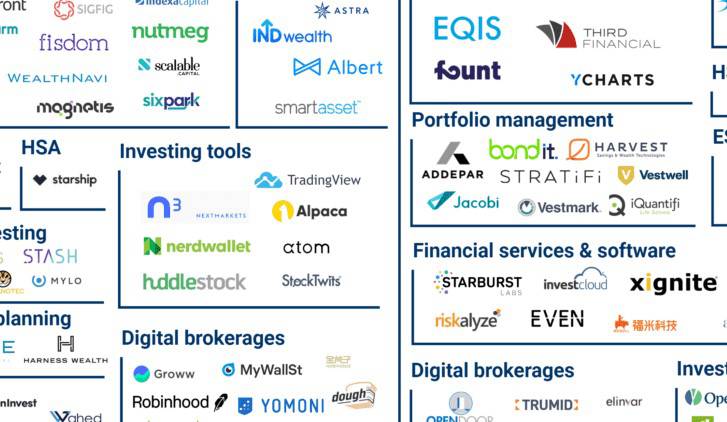