Tradeshift's data show that order volume from manufacturers has grown to more than double the first quarter of 2020 as of June, increasing nearly 138%. But invoices have not kept pace. Published Aug. 10, 2021 Bill Pugliano via Getty Images When the pandemic began, companies prepared for a recession by cutting orders and rolling back capacity. Instead, they were met with a big uptick in demand, according to industry experts. "The speed of recovery in certain sectors caught a lot of businesses and their supply chains flat-footed," Tradeshift CEO Christian Lanng said in an email. "The whole ecosystem has been knocked off its axis." It's a situation that many companies have found themselves in throughout the pandemic from toilet paper companies to semiconductor suppliers. The question they have to then answer for themselves is: Do they increase production capacity to meet the current demand? Or if they expect demand to fall to normal levels again, do they simply allow the backlog to grow and work to fulfill orders with longer lead times with the current capacity? "That's the million-dollar, or in some cases, billion-dollar question," said Peter Hanbury, a partner at Bain & Company. These conversations will be different for every company, but Hanbury said that a candy maker he visited recently had to consider these exact questions. It was experiencing high demand at the moment, but the company also thought that the uptick in e-commerce could drive its business down as people spend less time at checkout counters and make fewer impulse purchases. In contrast, semiconductor manufacturers are getting pretty strong signals that their demand is going to be more stable, he said. Dealing with this can create operational issues for the supplier as they try to figure out how to handle the increasing number of orders, said Tom Derry, CEO of the Institute for Supply Management. Companies can fulfill more orders by investing in more efficient equipment, adding automation or additional shifts, Derry said. But if companies do want to increase production levels it can be hard to do with cash for investment "locked up on company balance sheets," said Lanng. Data from Lanng's company, Tradeshift, shows order volume from manufacturers has grown to more than double the first quarter of 2020 as of June 2021, increasing nearly 138%. But invoices have not kept pace, falling almost 12% in June compared to the first quarter of 2020. In other words, the gap between the orders placed by manufacturing companies with their suppliers and the invoices provided by the supplier companies has grown considerably in recent months as a combination of growing demand and transportation difficulties have resulted in growing backlogs of orders. Orders outpace invoices % increase over pre-pandemic, defined by Tradeshift as Q1 2020 Derry said these figures match what they've been seeing over the last six months as companies try to navigate the increasing number of supply chain issues from port congestion to container shortages. "What you're seeing in the data is a phenomenon where buyers are trying to protect assurance of supply for themselves by over-ordering stuff they need," Derry said, "hoping that either by increasing the size of the orders they'll become a favorite customer, or just the sheer repetition of orders will ensure that some supply continues to flow through." In its Q1 2021 report , Tradeshift said the growing gap between orders and invoices suggested that suppliers were having a hard time fulfilling orders at the pace they're being placed and "that much needed cash flow is not filtering through to suppliers quickly enough for them to accelerate production." The reason for the gap is simply that due to specific accounting standards companies don't send invoices until an order ships, Derry said. And the gap has gotten worse over the last quarter. One of the companies that has been dealing with an uptick in demand is Winnebago, which has seen its backlog grow from just under 3,000 in its motorhome segment in February to more than 18,000 in May. "We tend to like to see the backlog be mostly focused on the next six months, albeit obviously, mathematically right now we have a backlog that is arguably almost a year's worth of demand stated from our dealers," CEO ​Michael Happe said earlier this year. Quantum Corporation, a company that specializes in data storage technology, similarly noted a backlog exceeding its historic precedent in an earnings call Monday . "As of the first fiscal quarter, our backlog has grown to $30 million compared to $14 million in the previous quarter and $2 million in the year ago period," CEO Jamie Lerner said. But some suppliers are getting help from their buyers. "Some buyers, such as the UK supermarket Morrisons, have been able to provide direct support to suppliers through early payment options," Lanng said. "But not every buyer has the cash on hand to do that." This story was first published in our weekly newsletter, Supply Chain Dive: Operations. Sign up here . Recommended Reading: 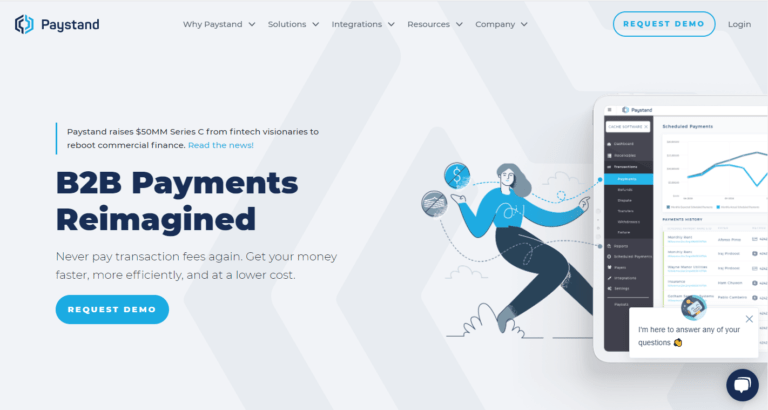 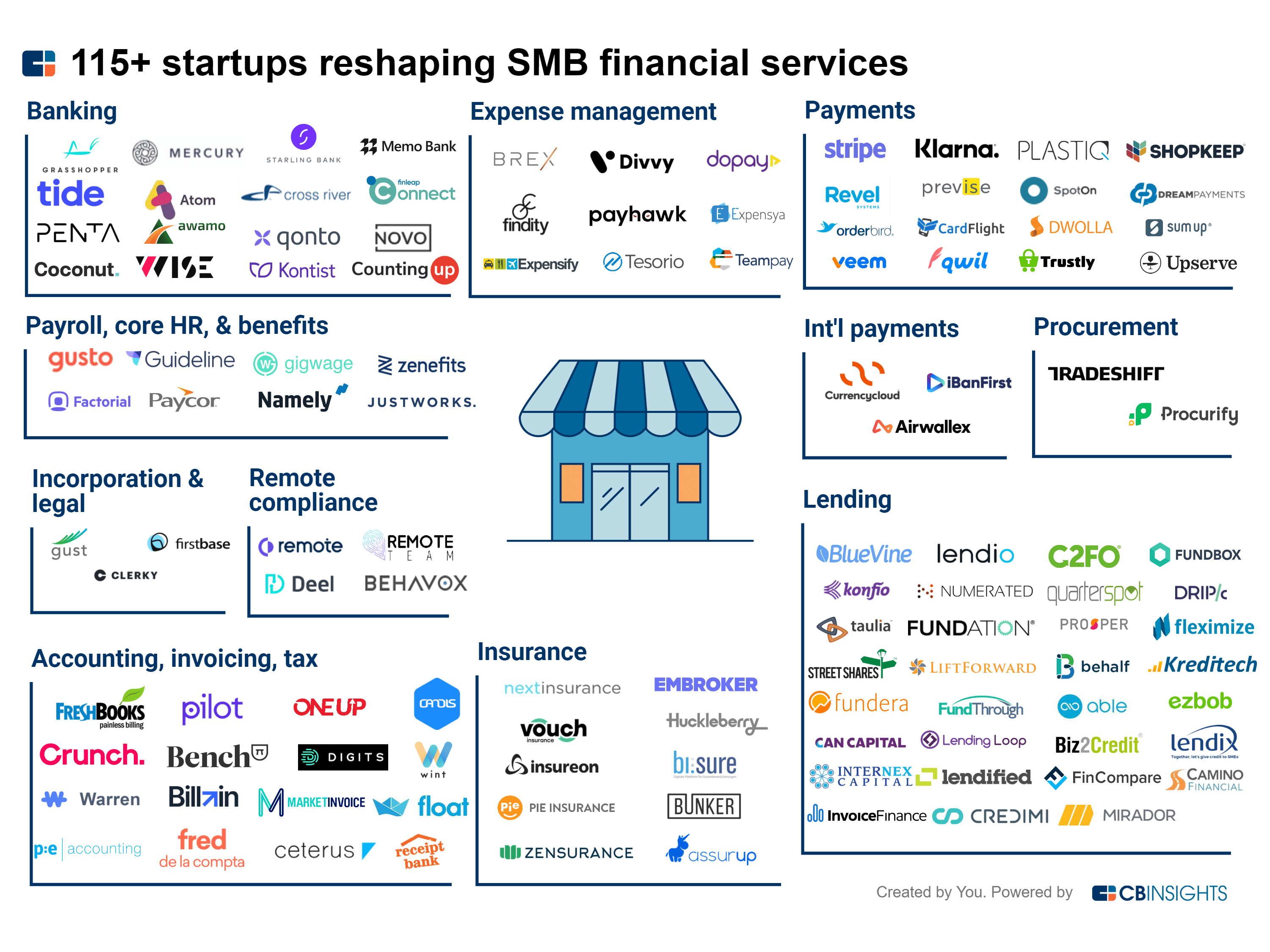