The Edge is a healthcare software company in England. The company's expertise is to make sure data from experiments is efficiently captured, stored, and shared between scientists and technicians helping to reduce the time required to market a drug.On March 1st, 2021, The Edge was acquired by Instem at a valuation of $11.84M.

Studying The Edge Of The Sun's Magnetic Bubble 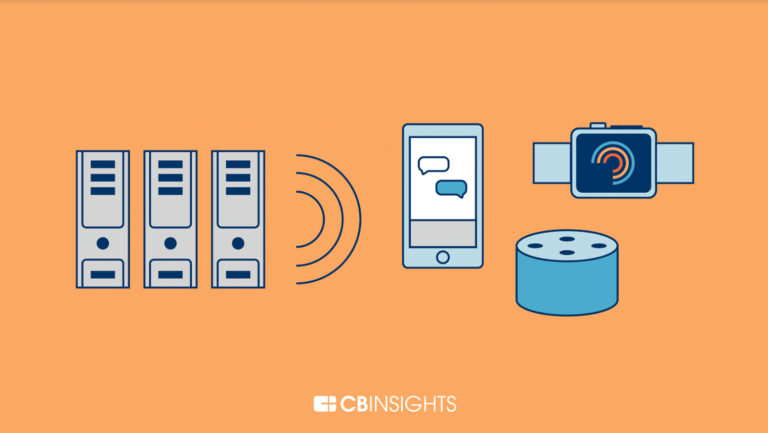 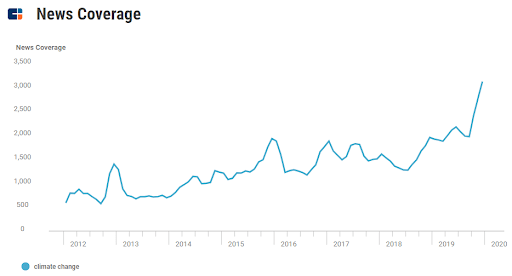 The Edge is included in 1 Expert Collection, including Digital Health.