North aims to change the way people interact with technology. Its line of smartglasses, called Focals, are able to display useful information like notifications, directions, and reminders as a heads-up display.On June 30th, 2020, North was acquired by Google at a valuation of $180M.

The 'Billy Elliot effect' still putting people in the North East off creative careers four decades on Flagship report on Northern culture calls for change to how careers in the arts are promoted 00:01, 19 JAN 2022 Invalid EmailSomething went wrong, please try again later. Sign Up We use your sign-up to provide content in ways you've consented to and to improve our understanding of you. This may include adverts from us and 3rd parties based on our understanding. You can unsubscribe at any time. More info Thank you for subscribingWe have more newsletters Show me See our privacy notice A so-called 'Billy Elliot' effect where careers in the creative industries are "regarded as a form of failure" remains a barrier to culture thriving in the North, according to a new report. The 'Case for Culture' report published today by Northern MPs, cultural leaders and metro mayors says the region's culture must be embedded - and not ignored - in the Government’s levelling up White Paper setting out how opportunity will be spread around the country. They say Northern culture can play a key role in delivering the Government's post-Covid priorities "as an enabler to levelling up including net zero and climate change, domestic and international tourism, retail and hospitality, high street regeneration and digital integration". The Northern Culture All-Party Parliamentary Group's 10-point action plan includes measures to promote the next generation of creatives in the North with an improved curriculum as well as an offering of new apprenticeship schemes. Sign up to The Northern Agenda newsletter Our free Northern Agenda daily newsletter looks at the political stories that really matter across the North. It features the analysis of public affairs journalists and the team of local democracy reporters across the region, plus informed insight from political journalists on news titles across the North West, Yorkshire & Humber and the North East. To sign up, just click on this link , and enter your email address But highlighting the many barriers to a flourishing Northern cultural sector, the report says the phenomenon seen in the 2000 movie Billy Elliot, where Billy's father in 1980s County Durham objects to him pursuing a career in ballet, persists to this day. It says: "The ‘Billy Elliot’ effect, whereby creative careers are regarded as a form of failure or a waste of education and potential, remains a barrier to access." And it quoted Theatre Space North East which said: "We haven’t come far enough from the 'Billy Elliot' days when a member of our youth theatre was called a disappointment for achieving a place at university to train in theatre, rather than get a job. "In order to address young people’s creativity, we need to address cultural value as a whole, broaden the understanding of what type of jobs are available in the North, the routes to them, fighting the ‘I must move south to be a creative’ and the ‘not a proper job’ understanding that is currently in place.” In the same report Sage Gateshead said access to creativity and creative careers will only be achieved when we stop “viewing the arts and culture as recreation, rather than as a career.” The 41-page report, endorsed by politicians including Sunderland MP Julie Elliott and North of Tyne metro mayor Jamie Driscoll, is being launched today. Leaders behind the report "gathered a significant body of evidence on what the North needs to rebuild, rebalance and recover and achieved pan-Northern and cross-party consensus on its findings and recommendations". The document says: "When we think of the North, the first images that come to mind are of its cultural identity and heritage – the Angel of the North, the sculpture of Henry Moore, the music of Manchester, the art of Sheffield, the film and television shows produced in Yorkshire, and all the amazing community cultural projects that grow from across Northern cities, city regions, coastal and countryside communities. "Yet the North has been particularly hard hit by the global pandemic and a legacy of deindustrialisation. Cultural practitioners, organisations and audiences across the North experienced very different impacts as a consequence of the Covid-19 pandemic." What's going on with Clean Air Zones in Newcastle and the rest of the North: A Northern Agenda podcast special edition In the foreword to the report, Ms Elliott and James Daly, a Tory MP in Greater Manchester, are united in their calls on Government to rebuild, rebalance and recover the North’s cultural economy. They said: “We know that Northern Culture makes a huge contribution to the UK economy but now is the time for the North to seize this ‘once in a generation’ opportunity to increase diversity, sustainability, accessibility and resilience in its talent pipeline. "Our Case for Culture report makes it clear that it is time to maximise the social and economic benefits which stem from our cultural assets and time to tap into the North’s rich seam of talent – if we are to unlock the North’s cultural capital and truly level-up. “We believe it is time to invest and kick start the North’s cultural future. It is time to level-up and time to place culture at the heart of North’s recovery.” Amongst the recommendations to help the next generation of creatives is to "teach the spirit of innovation through a creative education in order to maintain our competitive position on the world stage." The report adds: "The North needs to see greater investment in a new creative curriculum from early years to Higher Education that is co-designed and co-delivered with the creative industries, alongside new creative benchmarks, flexi-creative degree apprenticeships and creative enterprise skills, and a Great North Skills Survey to channel the skillsets, productivity and collaborations necessary to grow cultural production in the North and retain and retrain creative talent across the North." It also argues that devolving funding power and decision making to the North will increase engagement and ownership of culture by the people, for the people, adding: "Funding should be reframed, redistributed and targeted at the hyperlocal in a post-pandemic context." Follow ChronicleLive

Why Integrated Rail Plan criticism by mayors is ‘irrational’ - Grant Shapps
Levelling up is 'rhetoric' rather than action, new report says
Read MLK’s ‘The Other America’ housing speech as it turns 55
US urges N. Korea to refrain from provocations following N. Korean warning 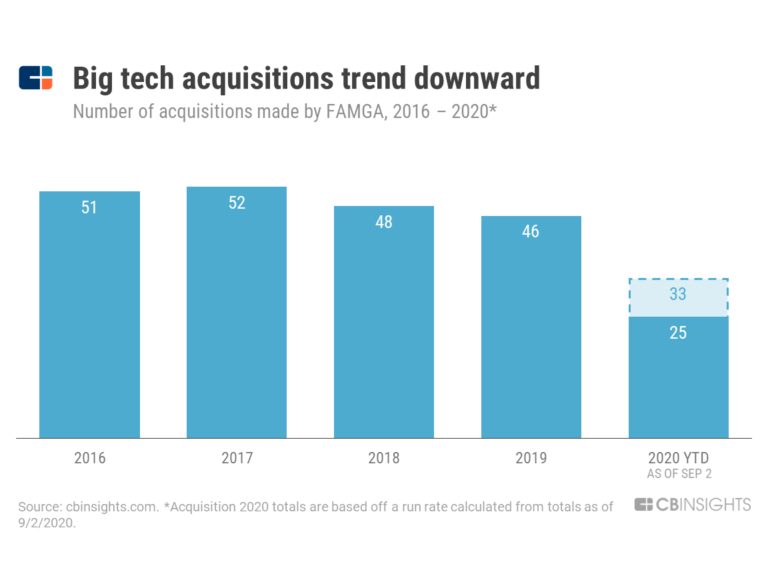 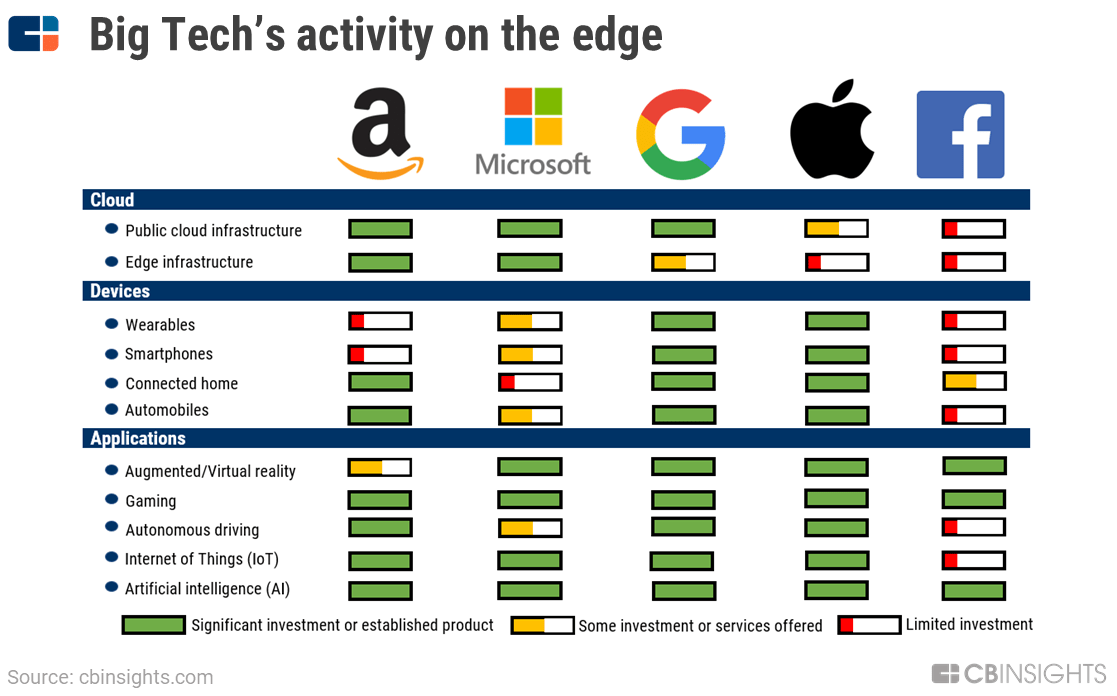 North is included in 3 Expert Collections, including Internet of Things ( IoT ).