Email address By clicking ‘Sign up’, you agree to receive marketing emails from Insider as well as other partner offers and accept our Terms of Service and Privacy Policy . Bill Gates's nuclear-power firm, TerraPower, is helping to build a small experimental nuclear reactor in Idaho that is expected to cost $170 million. The project is led by the gas and electric utility giant Southern Company, which plans to use TerraPower's tech to develop a molten-chloride fast reactor, according to Southern's statement . The Idaho project is different from TerraPower's liquid-sodium nuclear reactor in Wyoming because it uses molten chloride. This means it can operate at higher temperatures than traditional nuclear reactors and is a carbon-free energy source, per Southern's statement. The five-year project is designed to test, research, and develop molten-chloride fast reactors. The US Department of Energy (DoE) is funding 80% of the $170 million nuclear-reactor project — the rest of the money will come from Southern, TerraPower, and the other companies involved, Bloomberg reported. In 2015, Southern and TerraPower were awarded $40 million by the DoE to build the necessary infrastructure for molten-chloride fast reactors, according to Southern's statement. The experimental nuclear reactor will supply less than 500 kilowatts of power, but a commercial version could produce around 720 megawatts, Lauren Lathem, a Southern program manager, told Bloomberg. In comparison, TerraPower's Wyoming nuclear power plant is set to provide 500 megawatts of power — enough to power around 400,000 homes, TerraPower previously said in a statement . The reactor in Idaho is scheduled to go into service in 2026, Southern's Lathem told Bloomberg. TerraPower didn't immediately respond to Insider's request for comment. Southern bills TerraPower's technology as "important to a sustainable clean energy future," per the statement. "The Molten Chloride Reactor Experiment will continue this important work in a critical reactor experiment, leading to the successful development of low-cost, clean energy for the future," Chris Levesque, TerraPower's president and CEO, said in the statement. Sign up for notifications from Insider! Stay up to date with what you want to know. Subscribe to push notifications 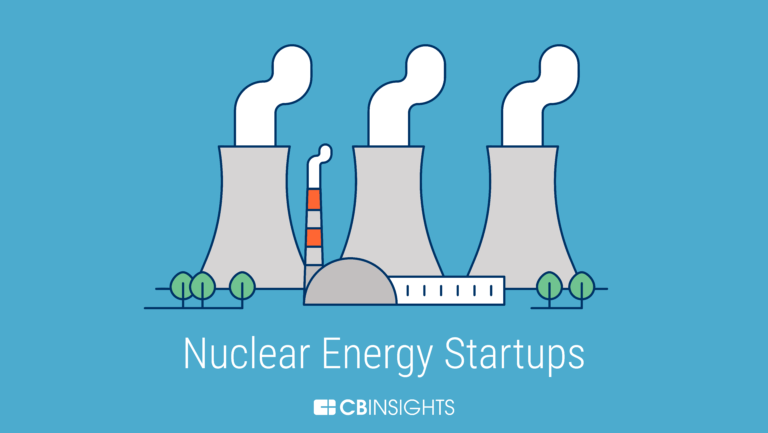 These 3 Technologies Could Transform Nuclear Energy