US dollar rises, lifted by higher Treasury yields US dollar rises, lifted by higher Treasury yields FILE PHOTO: A U.S. hundred dollar bill and Japanese 10,000 yen notes are seen in this photo illustration in Tokyo, February 28, 2013. REUTERS/Shohei Miyano/File Photo FILE PHOTO: A U.S. dollar note (bottom) is pictured alongside an Australian 10 dollar (L) and 20 dollar bill in this picture illustration taken in Washington, October 14, 2010. REUTERS/Jason Reed/File Photo 27 Sep 2021 10:39AM (Updated: 27 Sep 2021 10:14PM) NEW YORK/LONDON :The U.S. dollar gained for a second straight session on Monday, bolstered by the rise in Treasury yields ahead of a slew of Federal Reserve speakers this week who could reinforce expectations of the start of asset purchase tapering before the end of the year. U.S. benchmark 10-year Treasury yields hit a three-month high of US$1.516per cent. [US/] Fed speakers will be in focus this week, led by Chair Jerome Powell, who will join Treasury Secretary Janet Yellen in speaking before Congress on Tuesday. The dollar index, which measures the U.S. currency against six major rivals, rose 0.2per cent to 93.442. The greeback also extended gains after data showed new orders and shipments of key U.S.-made capital goods increased solidly in August, rising 0.5per cent in August amid strong demand for computers and electronic products. But the market has been more focused on the U.S. Treasury market. U.S. yields climbed to their highest since late June in anticipation of tighter U.S. monetary policy after the Fed announced last week that it may start tapering stimulus as soon as November and flagged interest rate increases may follow sooner than expected. "Yields are higher because there is a stronger belief in markets that the Fed will choreograph a tapering move before the year ends," said Juan Perez, FX strategist and trader at Tempus Inc in Washington. "Nevertheless, there are too many items to really have a clear picture of anything at the moment. One thing is clear is the dollar was a winner from the slowdown that the Delta variant caused, which was both physical and psychological and diminished the excitement that was built during the second quarter," he added. The euro fell 0.2per cent against the dollar to US$1.1692. Moves in the currency pair largely ignored developments in German elections at the weekend, with the Social Democrats projected to narrowly defeat the CDU/CSU conservative bloc. The European Central Bank, meanwhile, hosts an annual forum on Tuesday and Wednesday, with not only ECB President Christine Lagarde speaking to open day one, but also joining a panel discussion on day two with Powell, Bank of Japan Governor Haruhiko Kuroda and Bank of England Governor Andrew Bailey. The dollar rose 0.2per cent versus the yen to 110.925, after earlier rising to a near three-month high. It gained 0.4per cent versus the Swiss franc to 0.9275 francs. The risk-sensitive Australian dollar climbed as fears of widespread market contagion from indebted China Evergrande Group receded. Rising commodity prices also helped the Aussie and Norway's crown, while the yen was pressured as higher U.S. yields attracted Japanese investor money. Concerns that Evergrande, China's second-largest developer, could default on its US$305 billion of debt have overshadowed trade in recent weeks, but some of those contagion fears are receding. The People's Bank of China injected a net 100 billion yuan (US$15.5 billion) into the financial system on Monday, adding to the net 320 billion yuan last week, the most since January. ======================================================== Description RIC Last U.S. Close Pct Change YTD Pct High Bid Low Bid Previous Change 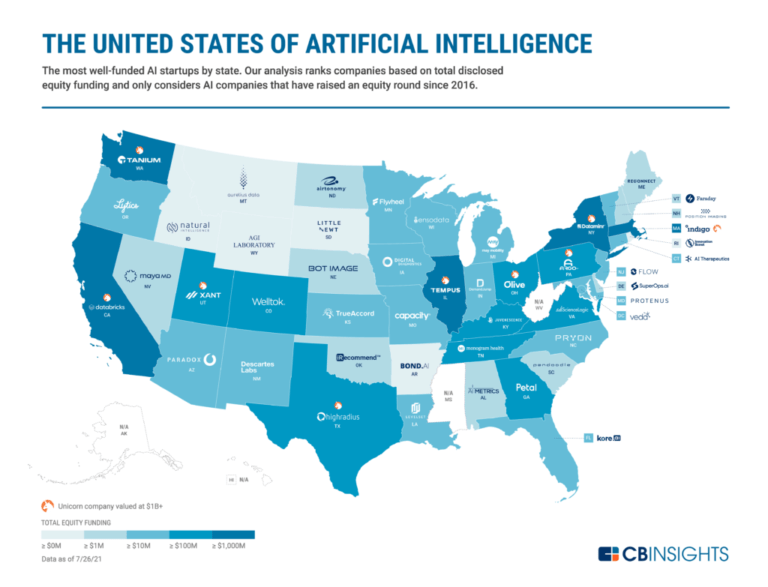 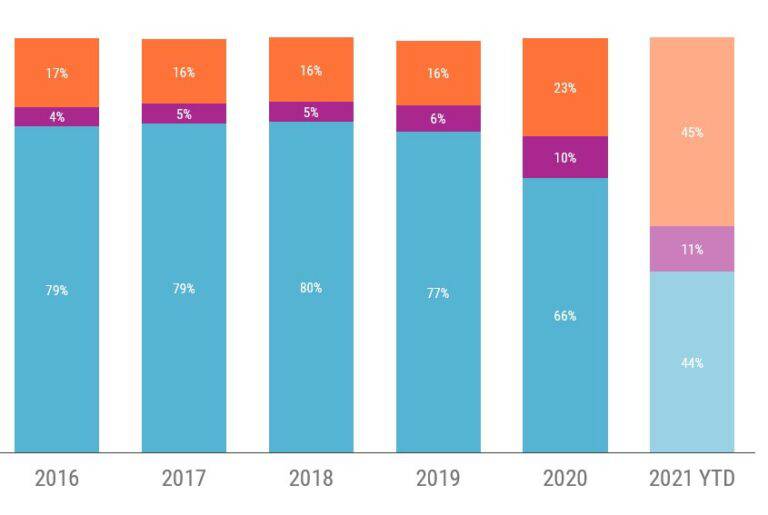 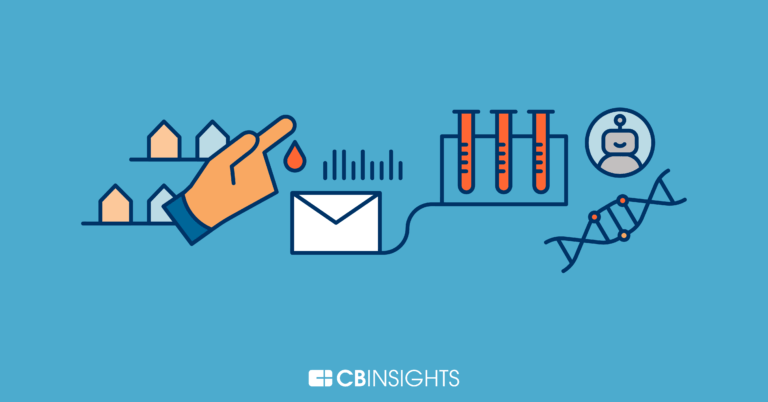 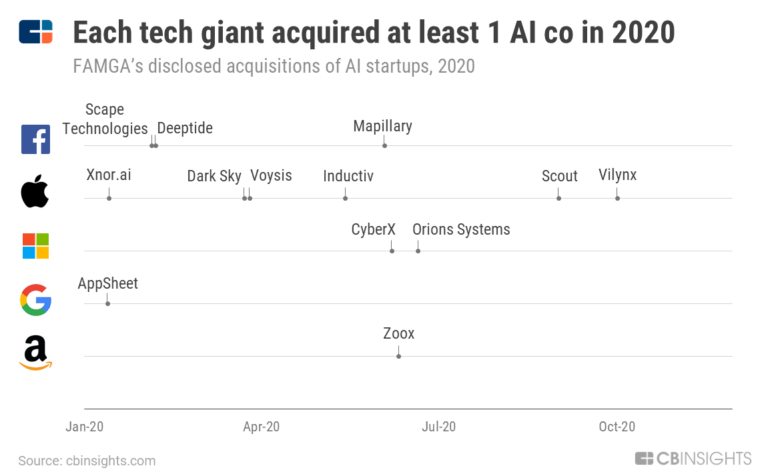 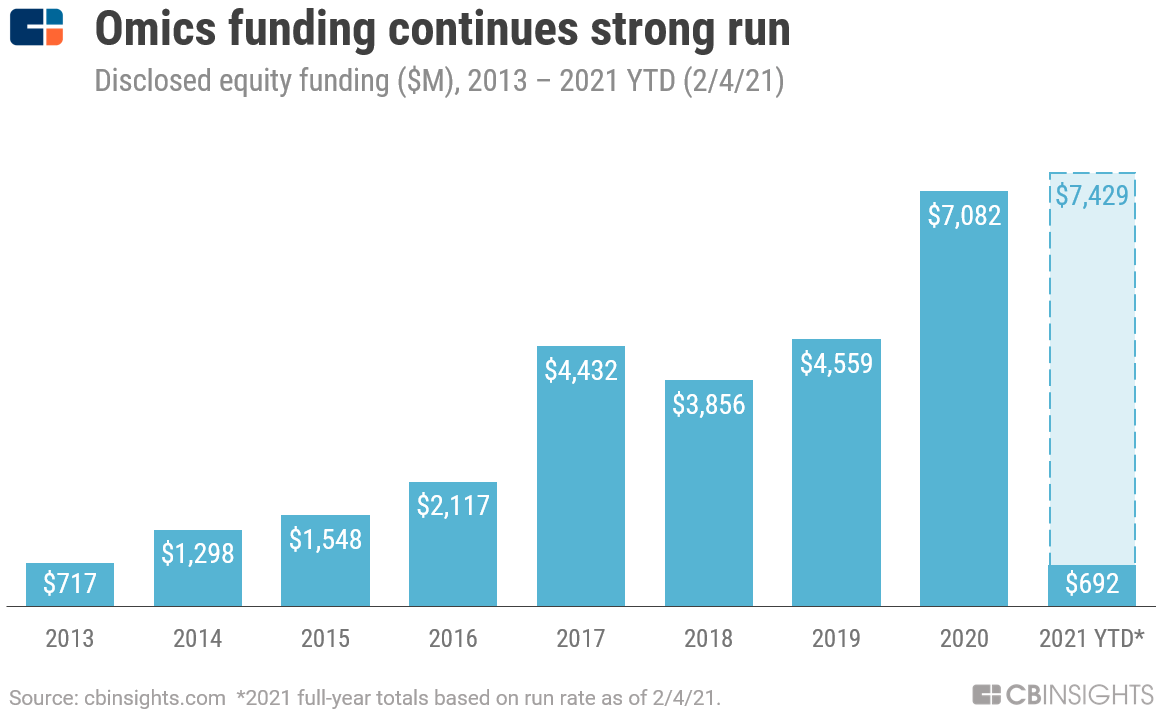 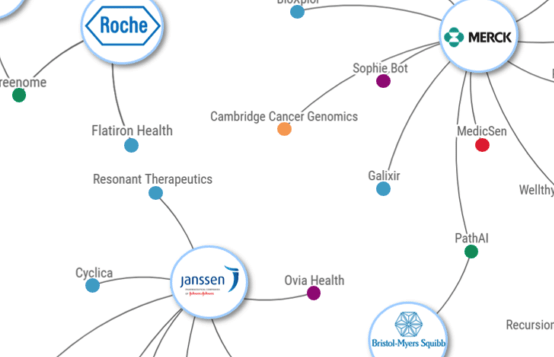 Tempus is included in 6 Expert Collections, including Genomics.