What’s it like working with Tesla Founder Elon Musk 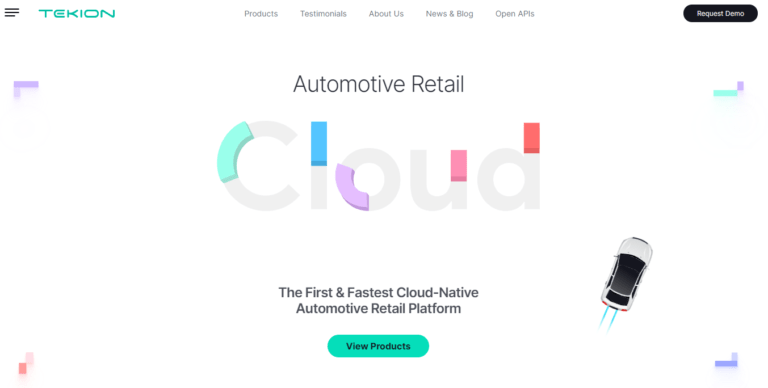 Tekion is included in 3 Expert Collections, including In-Store Retail Tech.