Paul Bay takes Ingram Micro CEO role In The Spotlight Paul Bay, who has headed up the Ingram Micro’s North America business for the last nine years, is taking over as CEO of the distribution behemoth, replacing Alain Monie, who will become executive chairman. “Paul is a big solution provider advocate, a seasoned veteran who I am sure will continue to bring stellar channel leadership to the company,” said Michael Goldstein, CEO of LAN Infotech, a Fort Lauderdale, Fla., solution provider, a longtime Ingram Micro Trust X elite partner. “Paul has always been accessible to partners. I am sure he will bring new solutions and many new benefits to partners.” Bay has been the face of Ingram Micro in North America and has been a highly visible and accessible to partners, said Goldstein. “I am so happy for Paul,” Goldstein said. “Paul is always mixing with partners and always available to help us, listening, coaching and motivating us to deliver new solutions with Ingram. This is a great day for Ingram Micro partners.” Bay, a 12 year Ingram Micro veteran, has for the last two years also served as president of the distributor‘s Global Technology Solutions business. Bay takes the helm just six months after Ingram Micro was acquired by Platinum Equity and rivals Tech Data and Synnex merged to form TD Synnex, which is now the world‘s largest IT distributor. Bay will also take over direct management of Ingram Micro‘s cloud-focused business in the wake of the departure of Nimesh Dave, who has overseen the Ingram cloud business for the last seven years. Dave, who is executive vice president and president, Global Cloud, will transition out of that role and leave the company over the next few months, Ingram Micro said. The appointment of a new CEO comes at a time of enormous change in IT distribution . Ingram also appointed long-time executive Kirk Robinson as executive vice president and president, North America. Robinson previously served as head of Ingram Micro‘s U.S. business, and in his new role is now also responsible for Ingram Micro Canada. Ingram Micro for over three decades was the largest IT distributor in the world, but lost that title in September, 2021 when rivals Tech Data and Synnex merged to form TD Synnex , a company with worldwide annual revenue of about $60 billion. Neither Ingram Micro nor Bay were available for comment. However, Monie, in a prepared statement, said he is proud to transition his role as CEO to Bay after 10 years of serving in that role himself. “Over the past eleven years, Paul and his teams have dedicated themselves to our company and the industries we serve, demonstrating an unparalleled commitment to our people, our customers, our partners and our shareholders,” Monie said. “Paul is an exceptional leader and an agile learner, and I cannot think of anyone better suited to guide Ingram Micro through our next chapters.” Bay, in his own prepared statement called Monie a dedicated leader and valued mentor who delivered innovation and growth for Ingram Micro and its customers, including through targeted organic investment and mergers and acquisitions. “I’m honored to be CEO of such a phenomenal team and build further on our strategic imperatives to transform and modernize the way we do business, remove complexity for our partners, and be an indispensable business behind the many brands we serve,” Bay said. 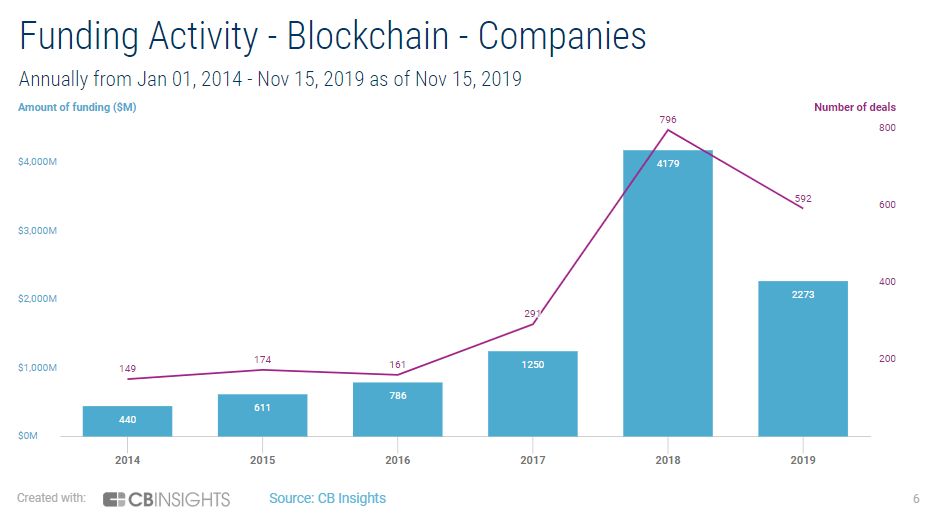