Streem is a video chatting app that connects customers with technicians to remotely fix things around the house. Its intelligent video captures crucial information at the tap of a button and provides a digital toolbox for taking measurements, finding angles, and saving notes. Users can automatically create a complete record of each Streem video call. On December 5, 2019 Streem was acquired by Frontdoor. The terms of the transaction were not disclosed.

CB Insights Intelligence Analysts have mentioned Streem in 2 CB Insights research briefs, most recently on May 13, 2021. 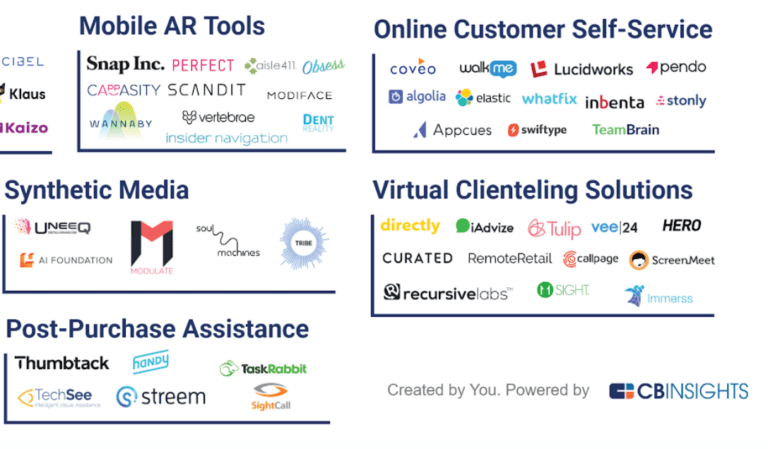 Streem is included in 1 Expert Collection, including Customer Service Tech.

Companies offering technology-driven solutions for brands and retailers to enable customer service before, during, and after in-store and online shopping.