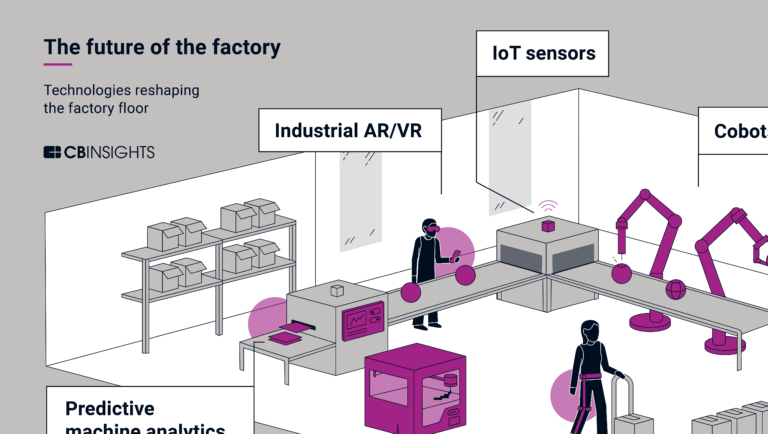 The Future of the Factory: How technology is transforming manufacturing 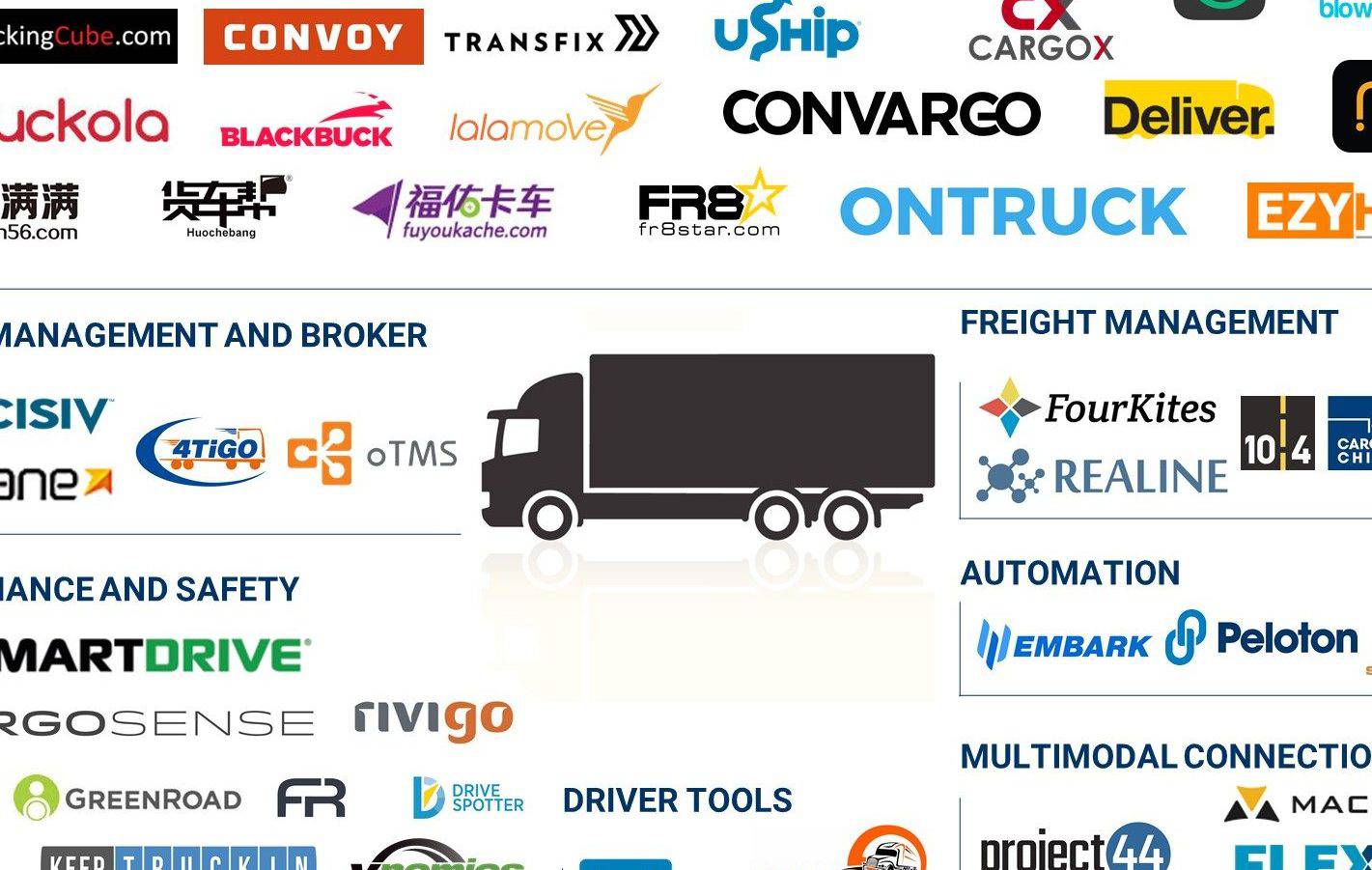 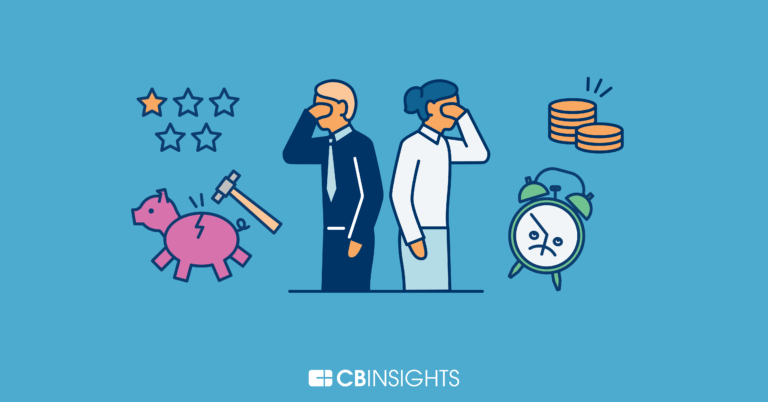 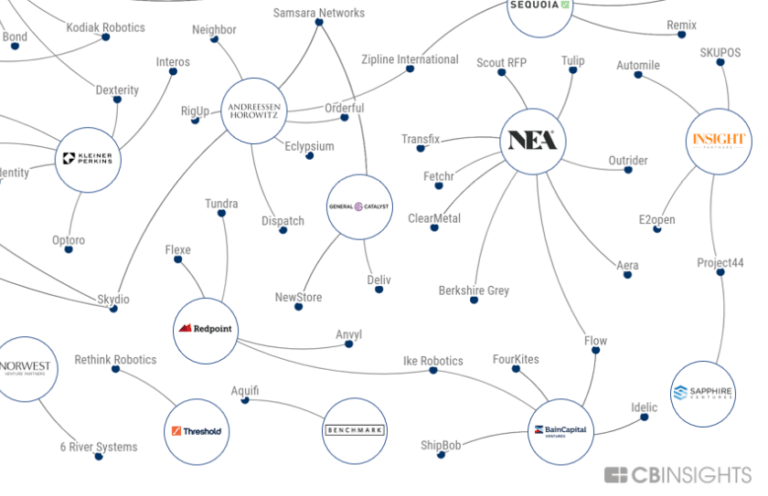 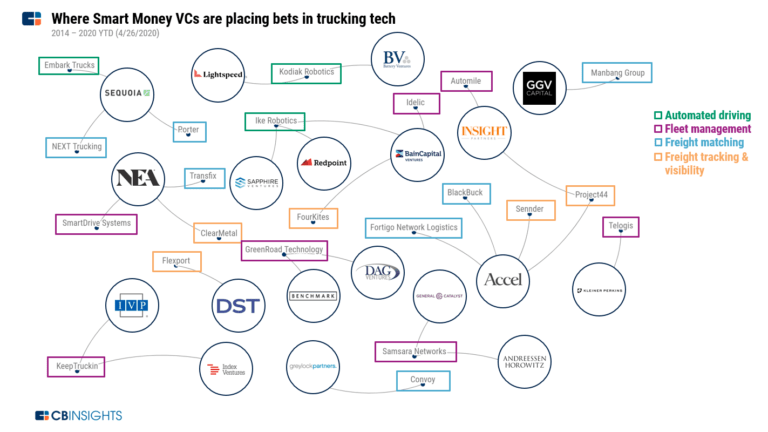 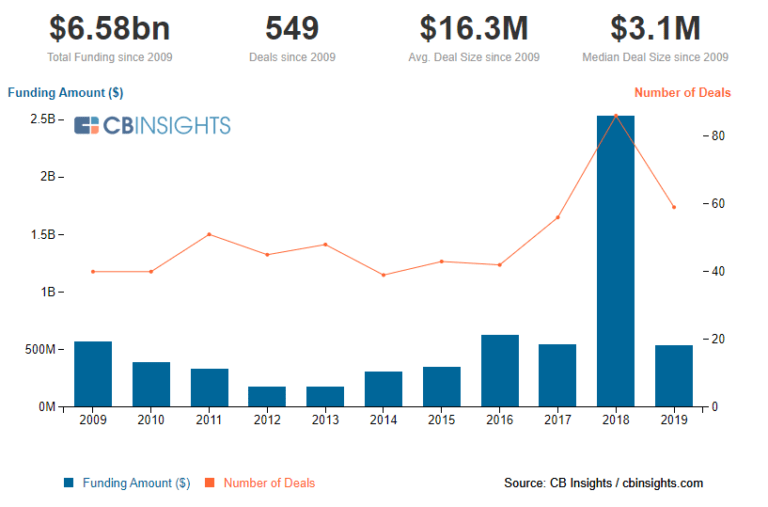 Automas mission is to fully automate trucking. This starts with fully automating dispatch, using machine learning to maximize asset ROI and then integrating self-driving trucks. Automa makes fully-automated dispatch and routing software for vehicle fleets. Trucking companies have, until now, needed humans to in/out source loads, dispatch and route vehicles to take into account unpredictable factors like traffic, weather and driver delays. Through a combination real-time processing of streaming data, mathematical optimization, and parallel computing we are able to route/re-route vehicles in real-time without any human intervention.Automa provides its web and mobile products for free while generating revenue through SaaS dispatch and commission for new loads we provide to trucking companies.We have already won a grant from the US Department of Transportation for developing a bus system that functions without schedules.

Kodiak Robotics is an autonomous technology company that seeks to redefine the long-haul trucking industry.

Peloton is a connected and automated vehicle technology company dedicated to improving the safety and efficiency of the U.S. trucking industry and other global automotive markets. Peloton creates partnerships with customers to provide and manage tools for saving fuel, avoiding accidents, and improving operational insight through the use of connectivity, automation and data analytics. Peloton's flagship platooning system links the active safety systems of pairs of trucks, and connects them to a cloud-based Network Operations Center that limits platooning to appropriate roads and conditions while provides safety-critical services to trucks and drivers both in and out of platoon.

Einride installs an emission-free, road-based transportation system. The 'T-pod' is an electric, self-driving vehicle that can be remotely controlled by drivers. The company also develops remote driving systems, charging stations and infrastructures.

iSee aims to use deep learning and computer vision technology to gives its trucks "common sense." It develops a robot that can help cars develop self-driving capabilities.