Square Capital is an India-based loan advisor, assisting clients by managing the borrowing process from the initial planning to the disbursement of the loan. 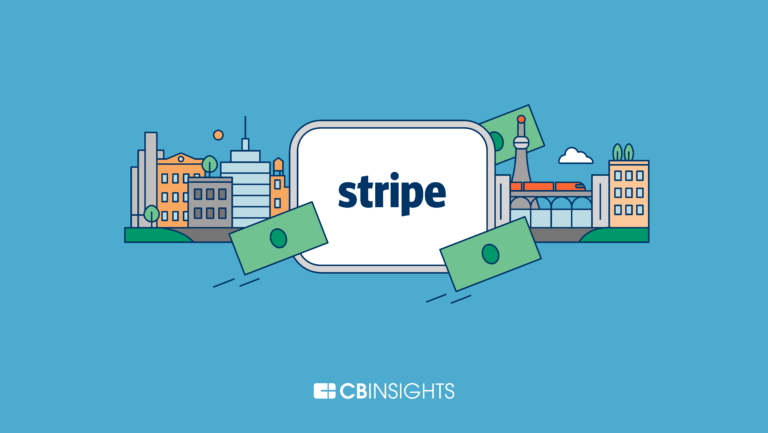 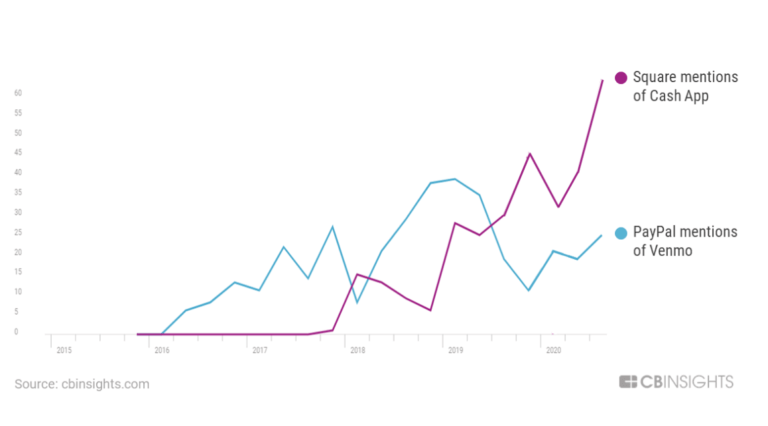