Spinny is an online-to-offline platform for used car buyers in India that allows users to select cars online and book a test drive at a Spinny Car Hub. 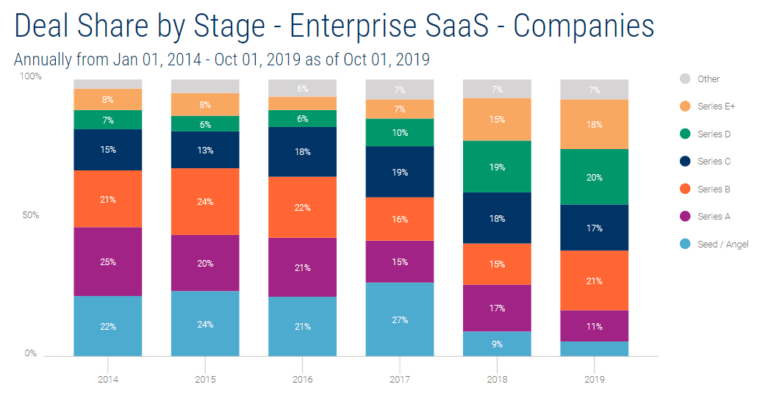 Spinny is included in 3 Expert Collections, including E-Commerce.

Cars24 is a hybrid used car trading platform offering both online and offline services. The site and app enable both the selling of used cars and used two-wheeled motorbikes.Cars24 buys, fixes, and then resells vehicles, meaning it appraises vehicles from sellers, buys them up for an agreed upon price if possible, and fixes/reconditions them so that they can deliver them to purchasers.

CarDekho is an Indian auto portal that helps its users with car research, finance, insurance, used cars and any other aspect of car buying and selling. The company has tie-ups with many auto manufacturers, car dealers and numerous financial institutions to facilitate the purchase of vehicles.

InstaCarro is an online platform where users can sell used cars. The company promises to make an accurate assessment of the vehicles and sell cars through an online auction to bid to ensure a competitive price.

Craigslist is a classifieds service with local classifieds and forums for more than 550 cities in over 50 countries worldwide. The classifieds are moderated and generally free and target jobs, housing, goods, services, romance, local activities, and advice.

Kavak is an online used car marketplace that facilitates processes and paperwork, generates a personalized financing and guarantees system for each client.