Sorare offers a platform to buy, sell, and play with official football crypto goods. It was founded in 2019 and is based in Paris, France. 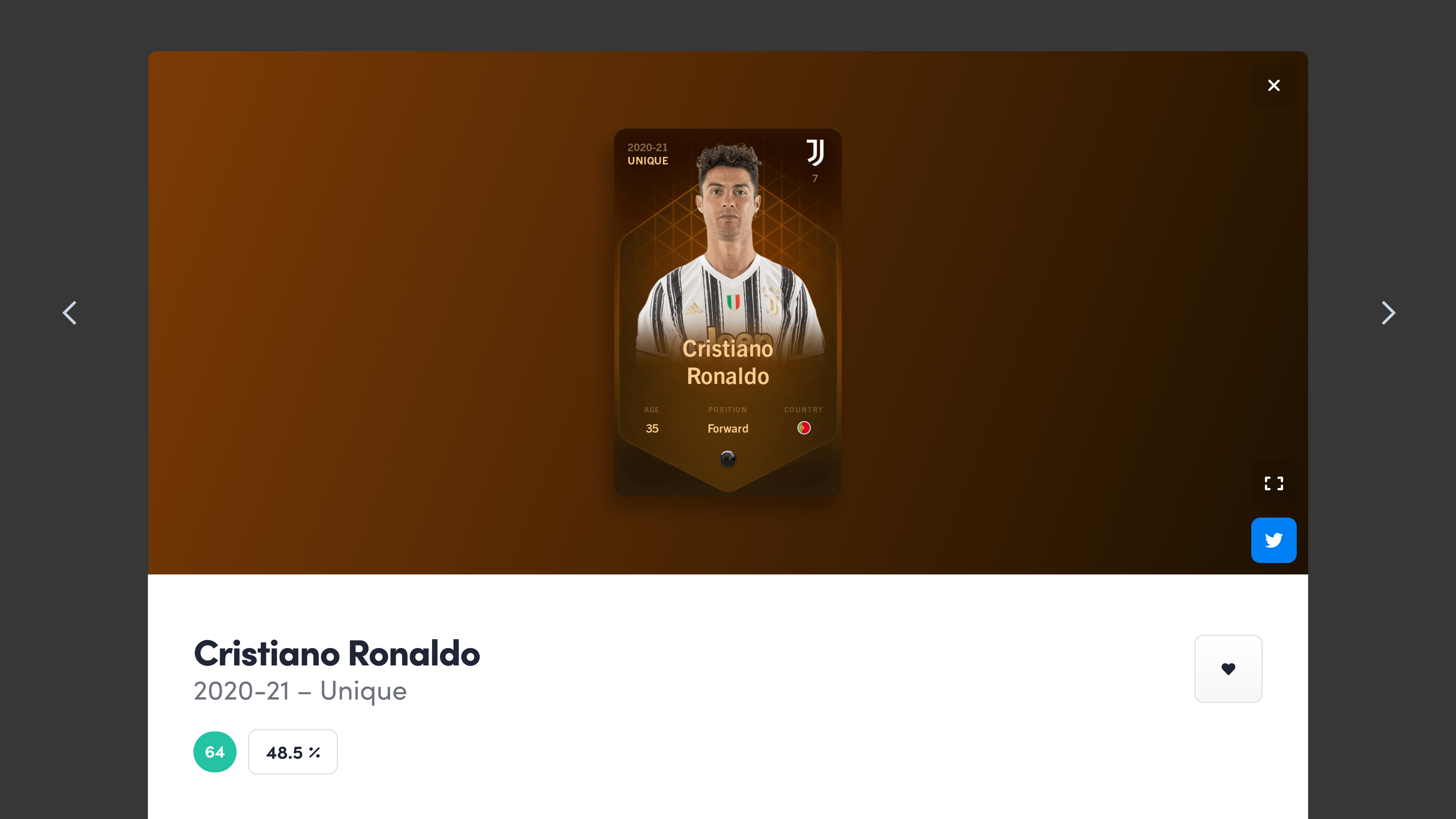 DappRadar is a global decentralized app store for NFTs and DeFi applications headquartered in Lithuania.

Dibbs is a platform for people to sell and buy sports cards. Each sports card on Dibbs has a corresponding NFT (Non-Fungible Token) containing relevant data about the specific card. The NFT's are then fractionalized using smart contract technology and the fractions are traded on Dibbs.

Bitso operates as a Bitcoin exchange based in Mexico.

Dapper Labs is a marketplace that offers digital collectibles built on the blockchain. It launched CryptoKitties, a game centered around breedable, collectible creatures called CryptoKitties. Each cat is one-of-a-kind and 100% owned by users; it cannot be replicated, taken away, or destroyed. The company also partnered with the NBA and launched NBA Top Shot.

FanVestor is s fan engagement ecosystem where brands and fans work and interact together to build and create projects that are mutually rewarding. By building and participating in the FanVestor community, fans who directly support their favorite brands can receive special rewards and promotions, while taking part in the company's success.

Candy is a digital collectible (NFT) company that deals with sports trading cards, digital media, and other sports merchandise and memorabilia.Candy Digital was spun out of Fanatics in early 2021.