User complaints reveal that signing up for a Microsoft account via Skype is apparently difficult enough to the point that a complicated captcha must be solved ten separate times. Remember when Skype was around, everyone? That weird time when the 2000’s were bleeding into the 2010’s and video calls were becoming more and more of a commodity? While video calling had been around for quite a while before this, Skype’s introduction to the world in 2003 and wide-scale success a few years down the line is what made the technology mainstream. Suddenly, anyone could just about see anyone else, regardless of distance or time – video chatting had finally found its way into the general consciousness. To paraphrase from a hilarious CollegeHumor video, Skype became so incredibly popular that the name itself also became a verb: people were Skyping each other all the time, and were asking friends to Skype them over the summer break, and so on. It really seemed like the social media platform would be around and popular forever. Now, as we start 2022, barely anyone even remembers Skype. Worst of all, the COVID pandemic lockdowns, a perfect opportunity for Skype’s growth, had the platform’s thunder absolutely burgled by the likes of Zoom and Google Meet. That really, really, has to feel bad for Skype’s developers. Imagine being in a scenario where video-chatting is literally the main form of communication across the world, and people still skimp out on your app, which also happens to be the one that kick-started it all. When WhatsApp came around, video-chatting became a thing of mobile phones, leaving Skype less relevant. When Zoom and Google Meet came around, with minimal lag and better supplementary features, Skype became irrelevant. Microsoft currently owns Skype, and therefore users logging onto the latter need an account made for the former. While users can set up their Microsoft account separately, Skype also allows users to make an account right there on the platform. Well, allow is maybe too generous a term, and honestly? Using literally anything other than Skype to set up one’s Microsoft account is probably for the best. While security captchas are found literally all across the internet’s Skype’s version of the verification system is borderline asinine. The platform asks users to solve a complicated puzzle where arrow-heads need to be matched up to each other. This must be successfully performed ten times. Worst of all, these ten times must be in quick succession, otherwise the captcha verification resets and you’re back at square one. Honestly, I don’t know if Skype has the momentum or userbase needed for people to tolerate such annoyances. 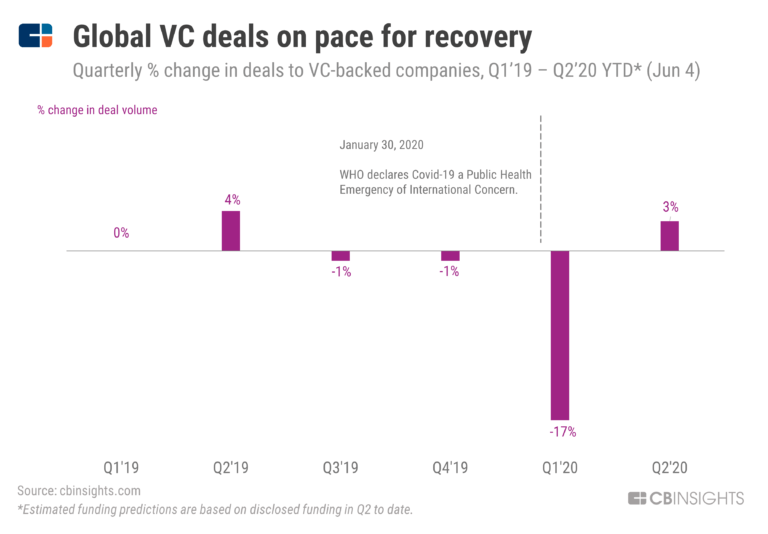 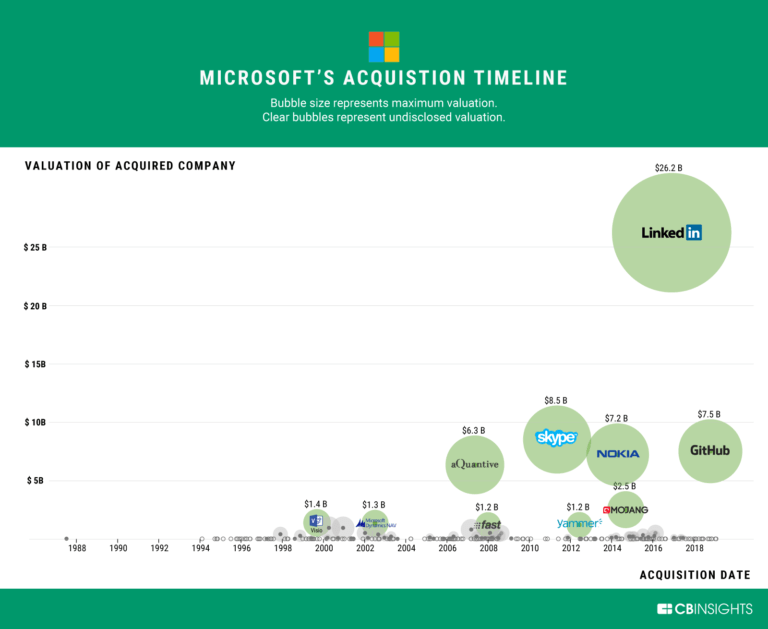 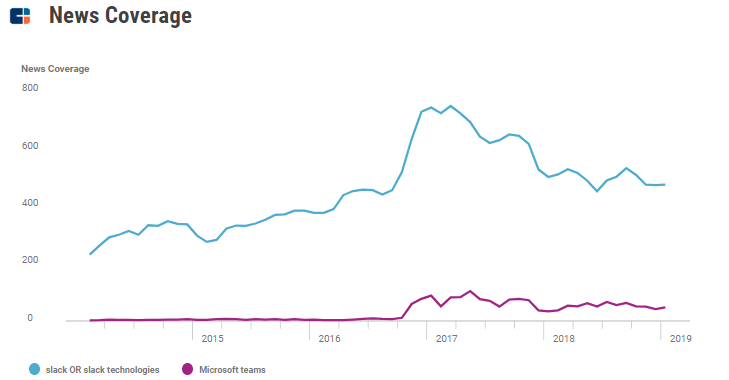