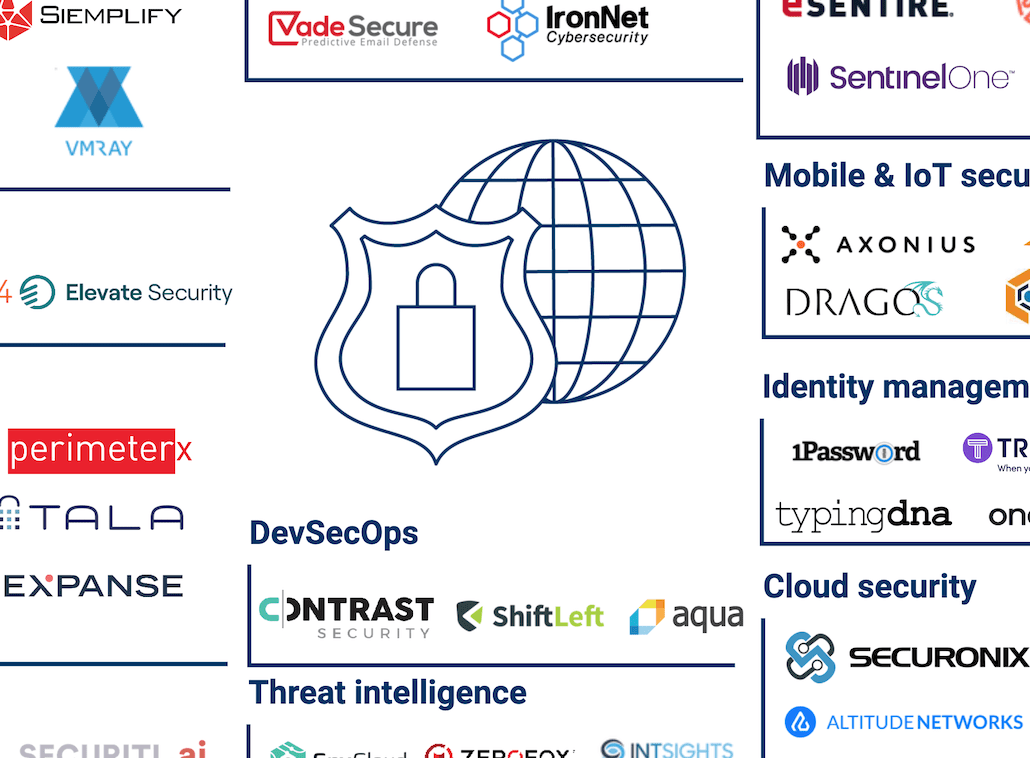 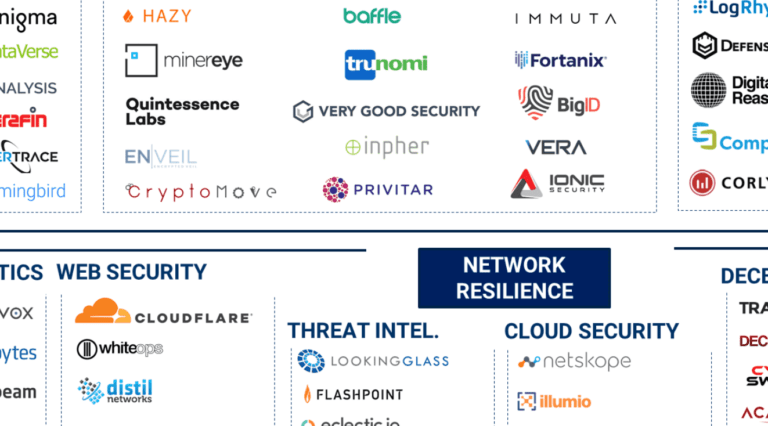 Skyhigh Networks is included in 6 Expert Collections, including Identity Management.

Cybersecurity companies leading in Identity & Access Management with a core product to determine identity, and/or authenticate credentials, and/or authorize appropriate access to digital and/or physical assets.