SimSim is an online shopping platform focused on social video commerce. Specifically, SimSim helps small businesses in India transition to e-commerce by using the power of video and creators. The startup’s eponymous app acts as a platform to connect local businesses, influencers and customers.In July 2021, SimSim was acquired by YouTube, a division of Alphabet, for a rumored $70 million. 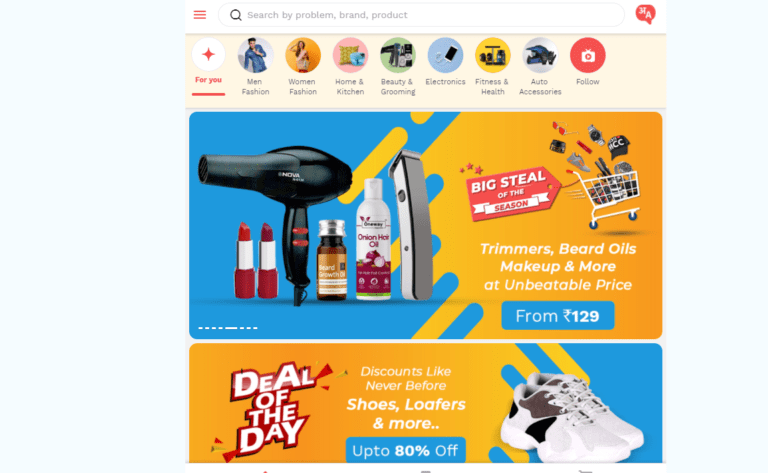 SimSim is included in 2 Expert Collections, including E-Commerce.

Companies that are a subset of e-commerce that introduce social elements into the online purchasing experience. This includes peer-to-peer selling, group buying, influencer networks (including influencer marketing agencies), and technology that enables social selling.