SimpliSafe is a home security company that produces and sells self-installed security systems that connect to a central monitoring center.

ADT Home Security vs. SimpliSafe The most famous security system faces off against one of the most successful DIY alternatives. Home security has exploded in recent years, with around  38% of Americans using home security systems in their homes. Today, however, many home security companies seemingly offer the same thing -- and it can be challenging to tell them apart. For many people, ADT's professionally installed system springs to mind first when thinking about home security, but that doesn't mean it's the only option -- or the best. SimpliSafe may be a relative newcomer compared to ADT, but it's as worthy of consideration, if not more so. Of course, ADT's flagship system is professionally installed, and SimpliSafe is a DIY system, so the comparison might seem a little apples-to-oranges. But we've tested both systems, and they're not so different as they seem at first (ADT does offer a DIY alternative, which we plan to test soon). In the end, SimpliSafe is the better choice for most people. Before we talk about why, though, let's take a look at the two systems. Chris Monroe/CNET We've tested  SimpliSafe  a number of times over the years, most recently in September 2021. CNET reviewers consistently have been struck by the flexibility of the system. The preset packages range in price from $229 to $489 (though with added devices, the total can easily approach $1000). That said, discounts are both frequent and significant. 24/7 professional monitoring is available with plans for $15 each month ($25 gets you more smart home control, though). If you'd rather build your own package, you can do so, selecting devices like door/window sensors, motion sensors, freeze and leak detectors, cameras and video doorbells a la carte. The system arrives clearly marked and with simple-to-install devices, using the online web portal and the SimpliSafe mobile app. Of course, if you don't want to install the system yourself, you can opt for professional setup for $79. The system uses the base station to control its equipment and communicate with your phone via Wi-Fi in an emergency. There is also free cellular backup included in case of a power outage. David Priest/CNET Founded in 1874,  ADT  is a long-established and popular security provider with over  20,000 employees  and over 145 years of history in the industry. (Disclaimer: In 2019, I wrote ADT blog posts in collaboration with a content firm that managed the security company's blogs.) ADT includes all the hardware you'd expect a security company to offer in 2021, from motion sensors and sirens to smart plugs and connected lightbulbs. Packages start at $600 and reach over $1000 -- though whole home coverage will easily cost between $3000 and $4000 for most customers. Professional monitoring starts at $46, but if you want smart home control, video storage or other options, the price can go as high as $60 per month. If you upgrade to these Smart or Complete plans, you also get voice control and remote access via the mobile app. No landline is needed, and systems are compatible with popular  smart home technology , like Google Assistant, Amazon Alexa and various Z-Wave devices. Professional installation costs $150 for most policies. Plans require a  contract ranging from 12 to 60 months  and carry a six-month guarantee with up to $500 insurance deductible protection if a burglary happens while your system is armed. Professional In our  2021 review , we found ADT Home Security largely unremarkable. Installation was lengthy and inconvenient, and system control was cumbersome. Most importantly, the system is exorbitantly expensive compared to other professionally installed systems like Comcast Xfinity, and even more so compared to DIY systems like SimpliSafe's. Another frustration: Contracts are required for ADT home security, ranging from 12 to 60 months, depending on the service location. If you break your contract, be prepared to pay for it in the form of steep penalties as high as 75% of the remaining contract balance. The big appeals of ADT's professionally installed service are the smart home integrations and extremely thorough security coverage. ADT allows for all kinds of triggers to be installed, so disarming the system opens the garage, for instance, or cameras sensing motion outside turn on the floodlights. What's more, with the professional installation and monitoring, it means the coverage is far more thorough for far less work. If money is not a significant part of the calculus, ADT offers a solid service and system. SimpliSafe, on the other hand, is easy to install, relatively affordable and contract-free. SimpliSafe makes it easy to purchase and set up your own system. When we reviewed SimpliSafe, our (fairly extensive) setup clocked in at $827 before a nearly $200 discount. Finally, you can cancel your SimpliSafe subscription any time you want, whether you're moving, or you just want to end service. Conclusion ADT's contracts offer little flexibility, and poor value when it comes to the hardware. The company may be a better-known brand, but SimpliSafe continues to make a name for itself with no contracts, affordable pricing and dependable hardware. All this said, ADT does offer a DIY alternative, called Blue by ADT. It's still pricier than SimpliSafe, particularly given SimpliSafe's near-constant discounts. But it may also be worth consideration if you're sold on the ADT brand. For those considering ADT's professional security system, however, SimpliSafe will almost always be a better value. 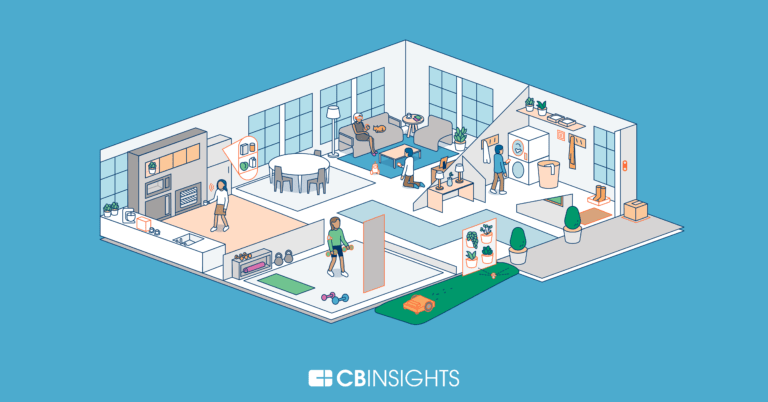 SimpliSafe is included in 6 Expert Collections, including Smart Money VCs (2017-2019).