Signpost is a fully automated marketing platform that utilizes AI to drive revenue into physical store locations. Signpost achieves this by automatically collecting customer data from calls, emails or transactions and delivering marketing campaigns on the location's behalf that obtain feedback, drive reviews, testimonials and referrals, and increase new and repeat customers with higher converting offers. 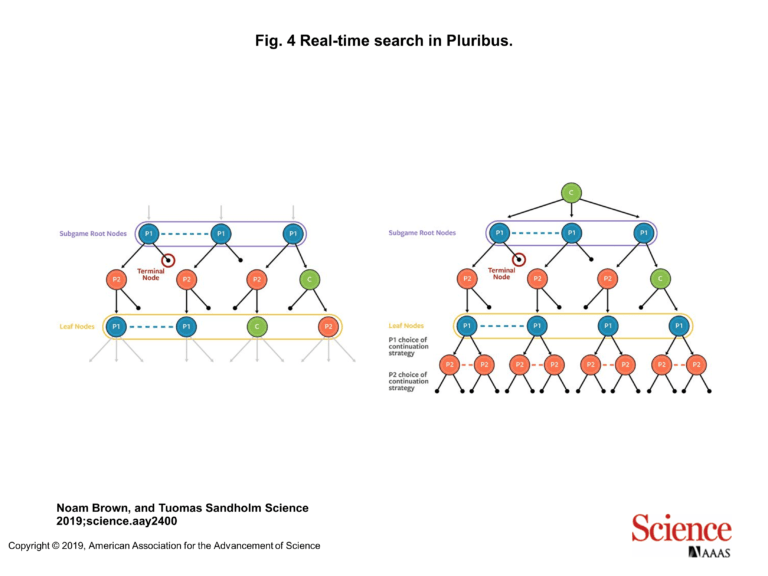 Signpost is included in 1 Expert Collection, including Loyalty & Rewards Tech.

The Globe and Mail Bookmark Please log in to listen to this story. Also available in French and Mandarin. This translation has been automatically generated and has not been verified for accuracy. Full Disclaimer MARIO ANZUONI/Reuters Wikipedia, the online encyclopedia, says a number of its articles about Canada’s WE Charity were illicitly modified by paid agents who used deceptive online identities as part of their activities for an Israeli PR firm. The Israeli firm, Percepto, specializes in online reputation management services, including Wikipedia editing. “We know how to bend the lines without breaking them and where to shine the spotlight in order to promote your agenda effectively,” the company says on its website. “Whatever challenge you may be facing, we will confront it effectively, resourcefully, creatively and discreetly.” Wikipedia editors, in an article in their online newspaper, said the Israeli firm was working for WE Charity when its employees modified the WE-related articles, making some of them more promotional. But in response to questions from The Globe and Mail on Monday, a senior WE executive denied the allegation and said the charity had never heard of Percepto until a media report this week. Story continues below advertisement Earlier this year, Wikipedia editors discovered evidence of secret paid editing of a number of WE-related pages in the online encyclopedia. Wikipedia is one of the world’s most popular websites, where writing and editing is generally done by unpaid volunteers. The editors launched an investigation and eventually suspended 12 deceptive editing accounts, known as sockpuppets, with suspected links to Percepto. Undisclosed paid editing by deceptive accounts is considered a violation of Wikipedia’s rules. The online newspaper of Wikipedia editors, The Signpost, reported that the deception was discovered when one of the sockpuppets, attempting to edit a WE-related article, inadvertently included a link to a Dropbox file that mentioned Veribo, the former corporate name of Percepto, along with the phrase “active clients.” Some of the edits of the WE-related articles “might be considered promotional, but not garishly so,” The Signpost said. None of the edits included any negative material. “Our investigation could not find any additions of content that reflected poorly on WE or related persons,” it said. “Their general editing strategy appears to be quite sophisticated and aimed at long-term influence over article content rather than short-term results.” In an example of the changes reportedly made, more than 1,800 characters were added to WE co-founder Craig Kielburger’s article, noting a school was named after him. The addition includes this passage: “The young people spoke of the importance of Craig’s mission through WE Charity and how his work has made significant strides for millions on a local and global scale.” Story continues below advertisement The sockpuppet accounts, suspended indefinitely because of their WE-related edits, had also been involved in editing a number of other Wikipedia articles, including those related to several Russian and Ukrainian businessmen, The Signpost said. Scott Baker, chief operations officer for WE Charity, denied that the charity was involved in the sockpuppet editing activity. “To state in the most clear and emphatic terms, WE Charity did not hire Percepto (or Veribo) or anyone associated with Percepto to edit WE-associated Wikipedia pages,” he told The Globe in an e-mail. “To the very best of our knowledge, none of WE’s founders or supporters have had contact with Percepto (or Veribo), at any point, on WE-related issues.” Employees of WE have occasionally posted minor updates to Wikipedia pages to ensure factual accuracy of specific items such as dates and names, Mr. Baker said. The Times of Israel, in a report on Sunday, said it contacted Percepto to ask about the Wikipedia allegations, but the Israeli company declined to comment, saying that it respects the “right for privacy” of its clients and never discusses them with “third parties.” Its website promises “strict confidentiality” to its clients. In March, Wikipedia flagged some of its WE-related pages with cautionary banners, warning readers that the material may have been compromised. “This article may have been created or edited in return for undisclosed payments, a violation of Wikipedia’s terms of use,” the banners at the top of the articles said. Story continues below advertisement Wikipedia editors listed the usernames of the paid contributors on an article about WE Day, with one of them being linked to Percepto. Others were identified as being paid by unknown sources. In April, editors removed the paid editing warning from the WE Charity page after it was revised to exclude content from paid contributors. The warning was removed from the ME to WE page in September. The warnings remain on the pages of WE Charity’s founders, Mr. Kielburger and Marc Kielburger, and WE Day. Our Morning Update and Evening Update newsletters are written by Globe editors, giving you a concise summary of the day’s most important headlines. Sign up today . Follow related topics

Signpost Partners with Cameyo to Deliver Educational Software to Any Device for Hundreds of Thousands of Students
SIGNPOST: Joe Rogan Show Will Move to Spotify and Leave Youtube
SignPost devises safe way to bring signing back to ITV soaps
Signpost Names George Bilbrey as New CEO

Milyoni offers social entertainment solutions with technology that provides entertainment companies a way to connect and engage with Facebook fans, and turn them into customers. Whether it's watching a live concert, movie or sporting event or shopping favorite brands, Milyoni enables companies to monetize fans pages through a level of engagement and a shared, social experience.

Goodsie, fka HiiDef, aims to make it easy to create an elegant, enterprise-quality storefront to sell physical or digital goods. Retailers of all kinds, from eBay power sellers to artisans in handmade marketplaces, or even musicians on MySpace, can have their own branded online store without any of the traditional hassles of setting up shop online per the company. Goodsie features a real-time design interface, structured product search, support for Paypal, Google Checkout, Amazon Payments and much more.