Sears (NASDAQ: SHLD) was a large broadline retailer with full-line and specialty retail stores in the United States and Canada. Sears was a home appliance retailer as well as a leader in tools, lawn and garden, home electronics and automotive repair and maintenance.

The last Sears department store on Long Island, at Sunrise Mall in Massapequa, closed Sunday. Credit: Newsday/Thomas A. Ferrara Updated October 7, 2021 5:00 AM Sixty-two years after Sears’ first "complete department store" opened on Long Island, the iconic retailer has packed it up for good in the area. Sears’ last store on Long Island, at Sunrise Mall in Massapequa, closed its doors to the public Sunday, according to Urban Edge Properties, the Manhattan-based real estate investment trust that led a partnership that bought the mall in December. "We look forward to working with our partners and community leaders to reposition the space and create new value at the property," Urban Edge said in a statement Wednesday. The company intends to redevelop the mall, and the anchor space that Sears occupied is crucial to that plan, according to documents Urban Edge filed Monday with the U.S. Securities and Exchange Commission. Signs on the doors informed customers they can still shop online at sears.com. Credit: Newsday/Thomas A. Ferrara On Sept. 29, Urban Edge reached an agreement with Sears’ and Kmart’s parent company, Transform Holdco LLC, to terminate its remaining leases at Sunrise Mall, Bruckner Commons in the Bronx and The Outlets of Montehiedra in Puerto Rico effective Oct. 15, according to Urban Edge’s SEC filing. The deal called for Urban Edge to pay $20 million to recapture control of the spaces, according to the filing. Get the Biz Briefing newsletter! The latest LI business news in your inbox Monday through Friday. By clicking Sign up, you agree to our privacy policy . "Controlling these anchor spaces is a critical aspect of the value creation plans the company has underway to reposition these spaces with uses that appeal to the respective communities where the properties are located," Urban Edge wrote. The company has declined to disclose its redevelopment plans for Sunrise Mall. Transform, which does business as Transformco, did not respond to Newsday’s requests for comment, which included an inquiry about the number of people who were employed at the Sears in Massapequa. Sears occupied 100,086 square feet on two floors in the mall. The department store opened in October 1995, taking over a space that had been occupied by Stern’s. Sears’ closing leaves three anchors — Macy’s, Dick’s Sporting Goods and Dave & Buster’s — at Sunrise Mall, a 1.2 million-square-foot property on 77 acres along Sunrise Highway. The mall has a high vacancy rate that continues to rise. As of June 30, its vacancy rate was 34%, according to Urban Edge’s second-quarter earnings report. While Sunrise Mall is accepting new tenants, "short-term leasing is the focus as we are evaluating long-term plans for the property," Urban Edge said Monday in response to Newsday’s inquiries about plans for the mall. Urban Edge declined to say whether it was allowing current tenants to renew their leases or for how long. Sears opened its first "complete department store" on Long Island, in Bay Shore, in October 1959, according to Newsday archives. But Long Island has lost nearly a dozen Sears and Kmart stores over the past few years as the chains struggled nationwide. In 2005, the chains’ then-parent company, Sears Holdings Corp., had about 3,500 stores nationwide. But mired in debt and losing shoppers to discount retailers, the company closed hundreds of stores for years before filing for Chapter 11 bankruptcy protection in October 2018. Sears Holdings’ assets were purchased for $5.2 billion in 2019 by Transform, an affiliate of former Sears CEO Eddie Lampert’s ESL Investments Inc. But Transform continued to close stores. Under the ownership of Sears Holdings or Transform, 11 stores on Long Island have closed since April 2018: Sears stores in Hicksville, New Hyde Park, Garden City, Lake Grove, Valley Stream and Massapequa, and Kmarts in Farmingville, West Babylon, Riverhead, Huntington and Sayville. There is one Kmart left on Long Island, in Bridgehampton.

Why Sears Is Getting Smaller, But In Two Entirely Different Ways
Sears shuttering last traditional store in Illinois
Sears to Shut Last Store in Home State of Illinois
Sears Pulls Out Of New York City In Flurry Of Store Closings 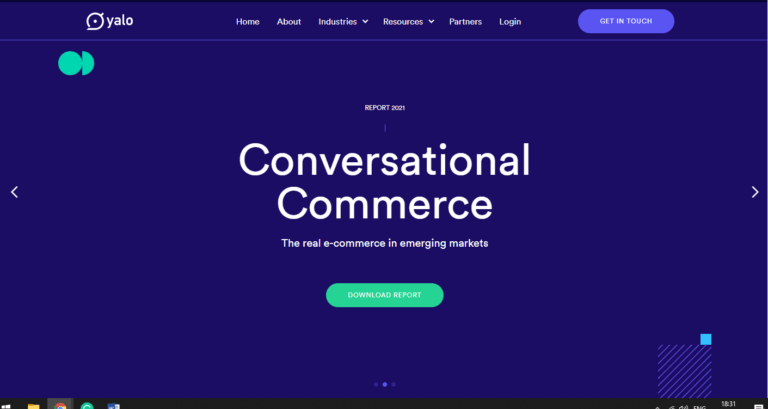 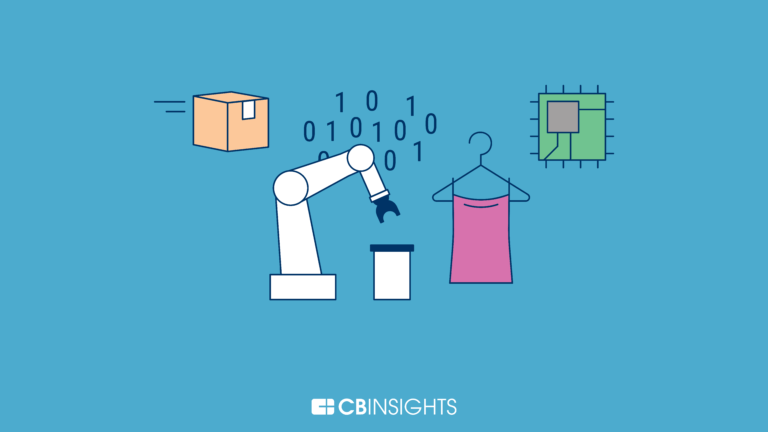 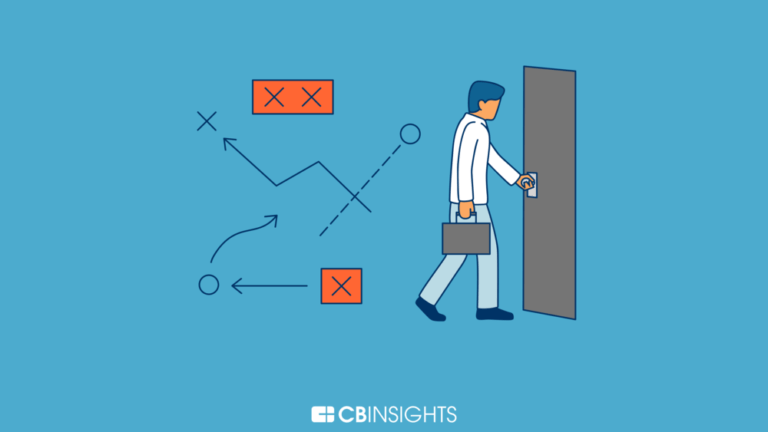 Personally Disrupted: 14 CEOs Who Got Axed After Failing To Navigate Disruption 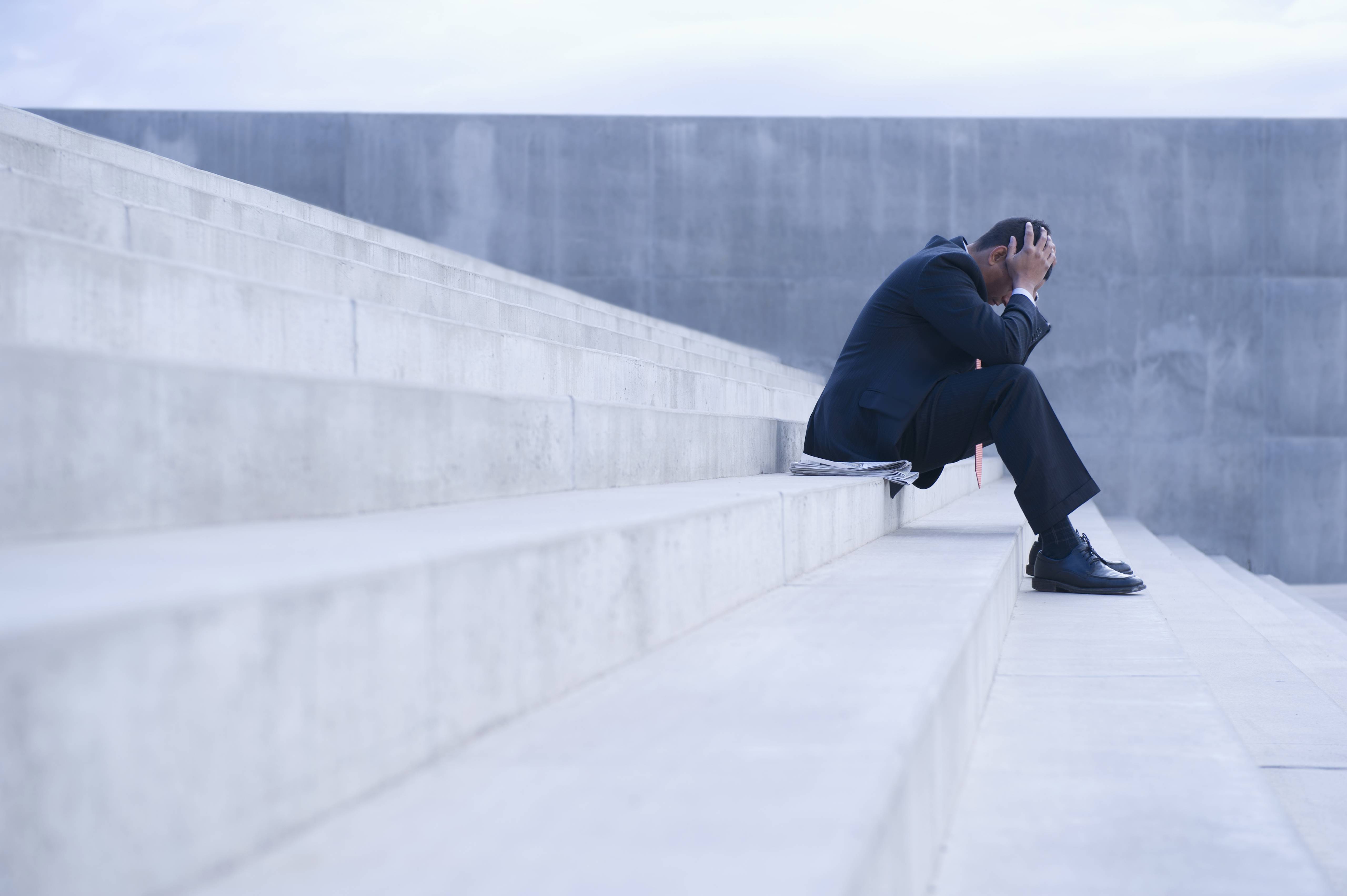 Fools Rush In: 37 Of The Worst Corporate M&A Flops