Raisin has built a pan-European digital marketplace for deposits, providing consumers across the continent access to higher-interest deposit products, while also enabling banks to diversify their funding in markets beyond their own.On June 28th, 2021, Raisin merged with Raisin DS. 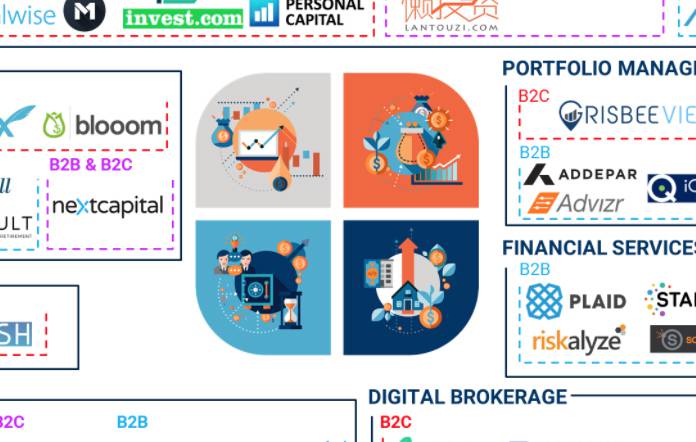 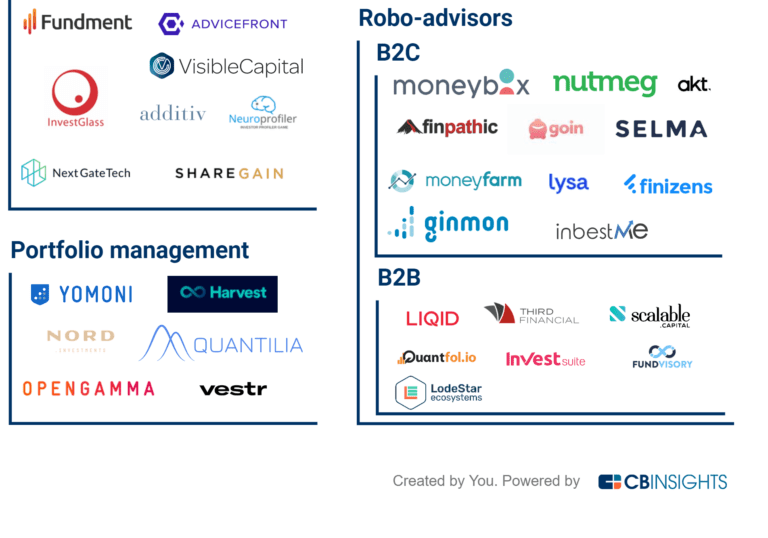 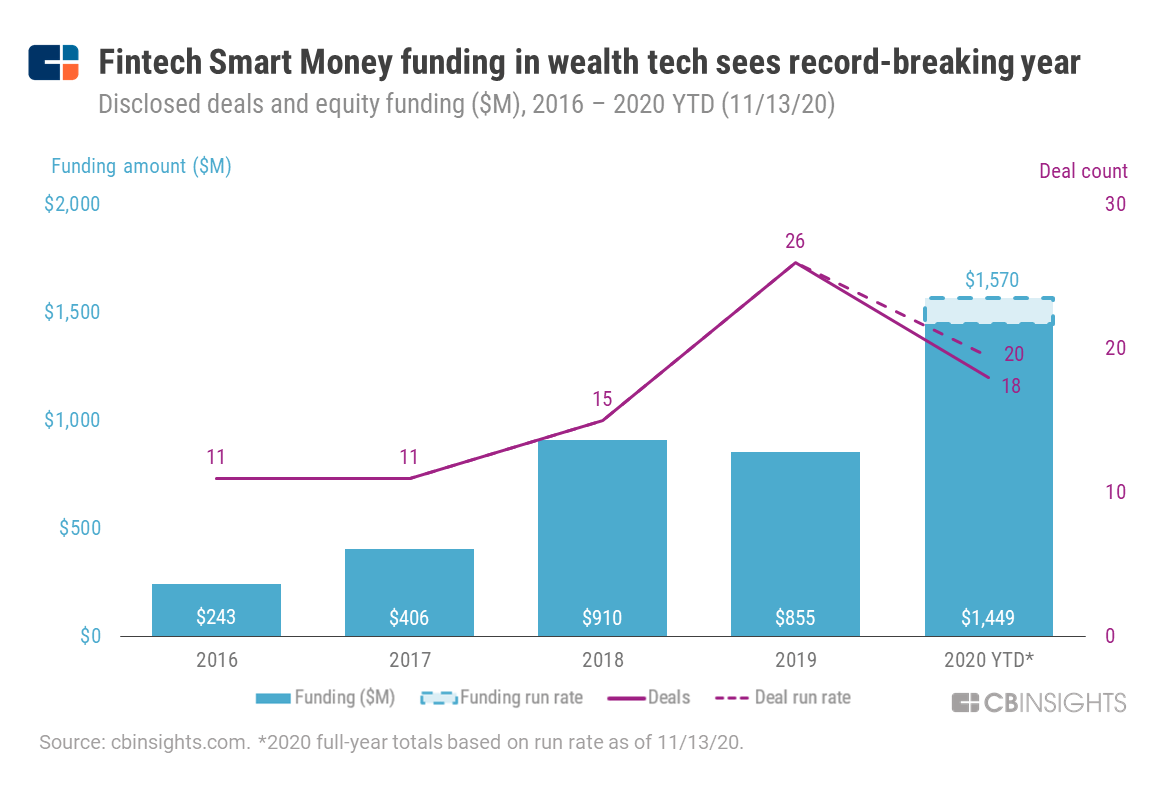 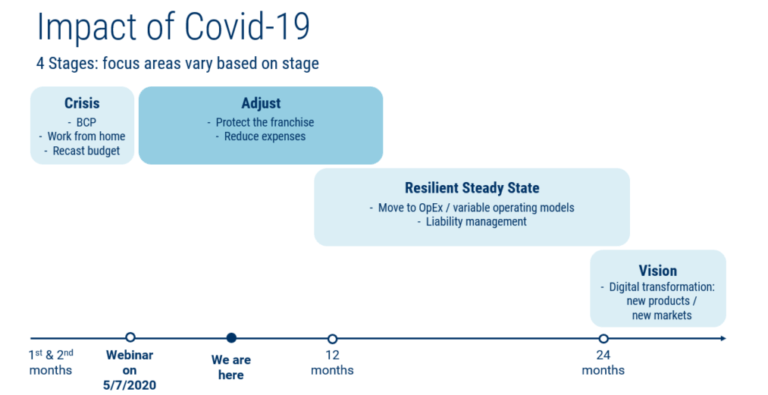 Raisin is included in 3 Expert Collections, including Wealth Tech.

SigFig, provided by Nvest and SigFig Wealth Mangement, is an online service that makes it easy for users to manage and improve investments. The platform offers actionable advice, insightful charts and graphs, real-time portfolio tracking, an overview dashboard, and smartphone apps.

Betterment is a goal-based online investment company that delivers personalized financial advice paired with low fees and customer experience. Through its platform, Betterment's seeks to eliminate the typical complexities and time commitment of the traditional investment account. Behavioral guardrails built into the account help users make savvy, rational decisions with their finances.

Wealthsimple is a technology-driven investment manager that combines a robo-advisor platform with access to live advisors.

ForUsAll is an independent 401(k) advisor specializing in low cost 401(k) plans for small and mid-sized businesses. The company seeks to craft a low-cost retirement plan by finding clients the right fund lineup and recordkeeper.

Human Interest offers an easy and affordable 401(k) retirement plan for the modern workforce. The company empowers all businesses, no matter their size, to safeguard the financial futures of their employees.

Wacai is a Chinese FinTech company that has developed an all-in-one online personal financial management platform that provides users with wealth management services and credit solutions through an extensive portfolio of mobile apps to meet their evolving lifelong personal financial service needs.