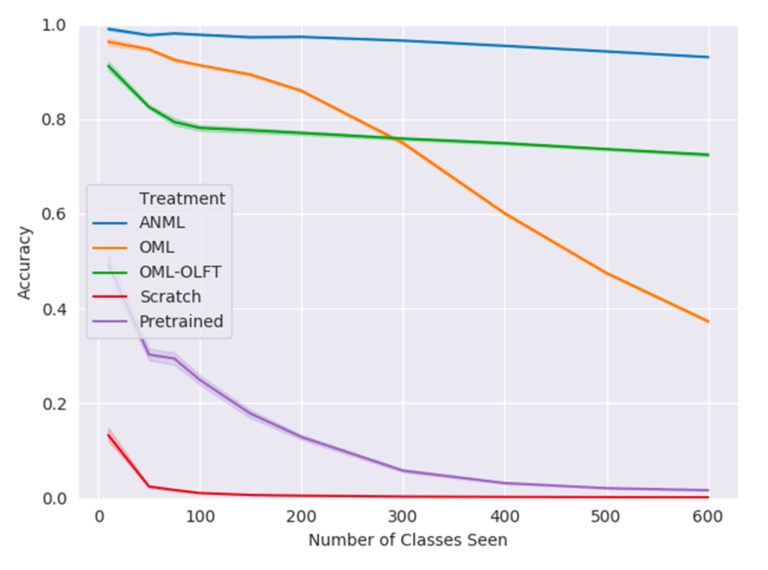 London looks to strengthen tech trade and investment links with US

TensTorrent develops a high-performance processor ASICs, specifically engineered for deep learning and smart hardware. The company's processor is designed to excel at both learning and inference, while being software-programmable to support the future in the field of machine learning. The processor's architecture easily scales from battery-powered IoT devices to large cloud servers, and surpasses today's solutions by several orders of magnitude in raw performance and energy efficiency.

Blaize offers transformative solutions that optimize AI wherever data is collected and processed from the edge to the core, with a focus on automotive, smart vision and enterprise computing markets.

Cerebras is a computer systems company dedicated to accelerating deep learning. The Wafer-Scale Engine (WSE), is at the heart of the deep learning system, the Cerebras CS-1. The WSE delivers more computing more memory, and more communication bandwidth. This enables AI research at high speeds and scale.