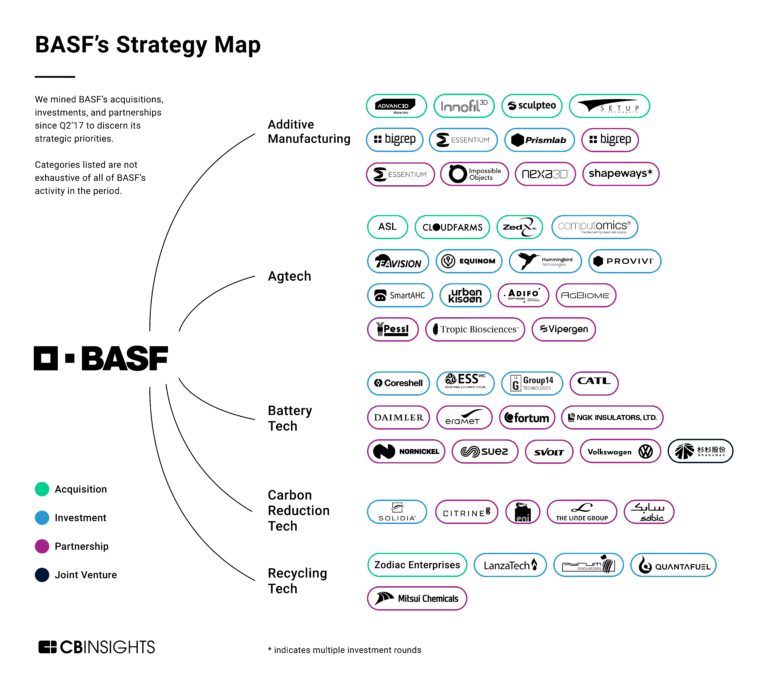 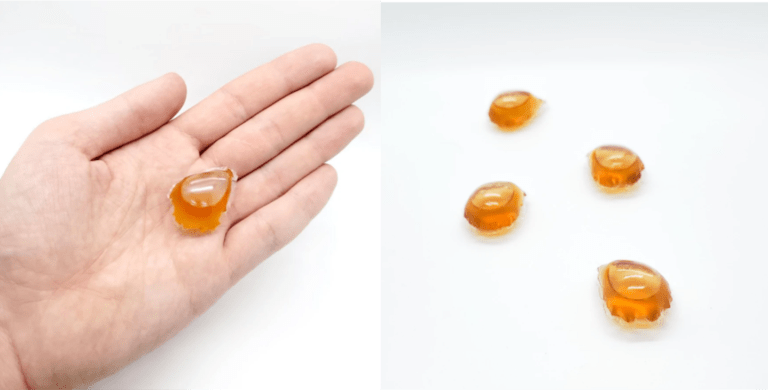 How Material Innovation Will Improve Sustainability In Beauty & Personal Care

Chemical firm Sabic has started the pre-commissioning activities at its jointly owned US$1.7 billion polycarbonate (PC) production complex in the Tianjin Binhai New Area of China. The project is developed by Sinopec Sabic Tianjin Petrochemical Company (SSTPC), a joint venture between Sabic and state-owned oil major Sinopec. Spread over a sprawling 670,000 sq m area, the new complex comes as part of Phase Two of the project and was approved by China’s National Development and Reform Commission (NDRC) in 2012. Phase One project, with a capacity of 1 million tonnes/year of ethylene, began production in 2010. There is no change in the scope of the project and therefore the associated costs have not changed. Sabic said the project’s pre-operational activities have commenced with a capacity of 26,000 tonnes/year, adding that the financial impact will be reflected upon the start of operations. In other news, Chinese petchem supplier and one of the world’s largest producers of PU chemcals Wanhua Chemical is to invest US$3.6 billion to build a chemical complex in Penglai, China, by 2024. The project will comprise a propane dehydrogenation plant (PDH) with 900,000 tonnes/year of capacity and will also make propylene oxide, polyether polyols, ethylene oxide, acrylic acid, polypropylene (PP), and other products. In 2021, Wanhua announced plans to build a new PDH plant in Fujian Province, southern China, adding to the PDH plant it operates at Yantai, eastern China. The new plant will be built within the Fujian Jiangyin economic zone, near the city of Fuqing. According to sources, the plant is expected to be completed in 2023. As well in 2020, Wanhua had plans for a second ethylene cracker project at its Yantai, China, site. It includes a 1.2-million tonnes/year ethylene unit; pyrolysis gasoline hydrogenation; aromatics extraction; and production facilities for butadiene, HDPE, LDPE, PE plastomers and elastomers, PP, and other derivatives. Timing and other details were not disclosed. The second ethylene project will use naphtha and C4s as feedstock. (PRA)